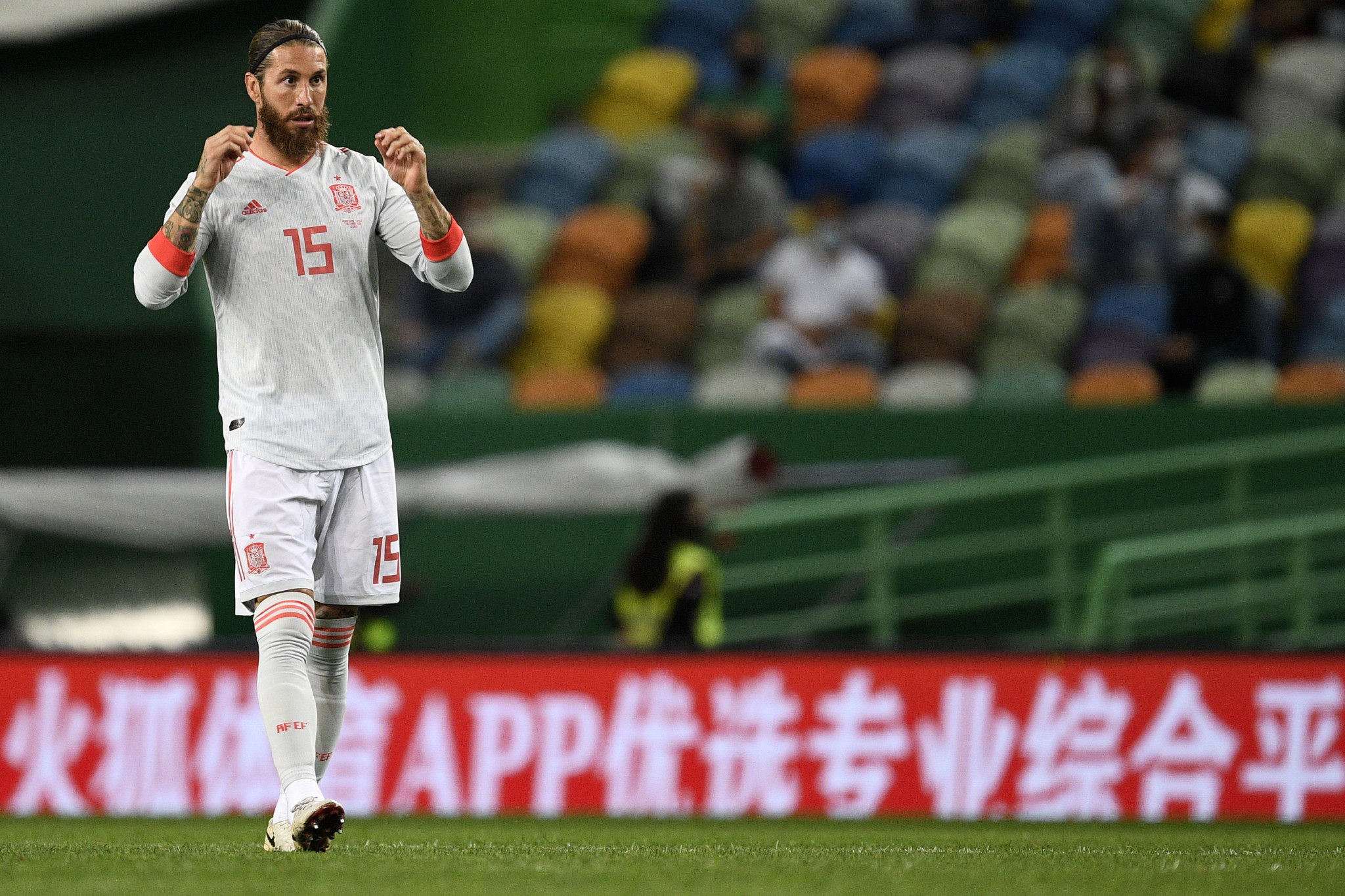 The Spanish captain last year indicated he would be interested in competing at Tokyo 2020, prior to the coronavirus pandemic forcing the postponement of the Games to 2021.

According to Spanish newspaper AS, RFEF president Luis Rubiales and director of sport José Francisco Molina are supportive of the Real Madrid legend potentially captaining the team at next year’s Games.

It is claimed the decision will be left to Luis de la Fuente, the coach of the Spanish team for Tokyo 2020.

He is also reportedly supportive of the idea.

Ramos will have turned 35 by the time of Tokyo 2020 starting but could be selected as one of the three players over the age of 23 allowed to participate in the Olympic football competition.

A challenge could be the condensed football season, with domestic competitions having begun later than usual due to the coronavirus pandemic.

The end of the domestic season is due to be followed by the delayed UEFA Euro 2020, where Spain would expect to be involved in the latter stages.

The tournament is due to conclude on July 11 next year.

Should he be chosen on the Spanish squad, Ramos would hope to guide the nation to their first Olympic football gold medal since their home Games in Barcelona in 1992.

Spain last won a medal in the sport at Sydney 2000, where they were beaten in the final by Cameroon.

The current world record for men’s international appearances belongs to Egypt's Ahmed Hassan, capped 184 times for his nation in his career.

Ramos was a member of the Spanish team which triumphed at the 2010 FIFA World Cup in South Africa, as well as winning the European Championships in 2008 and 2012.