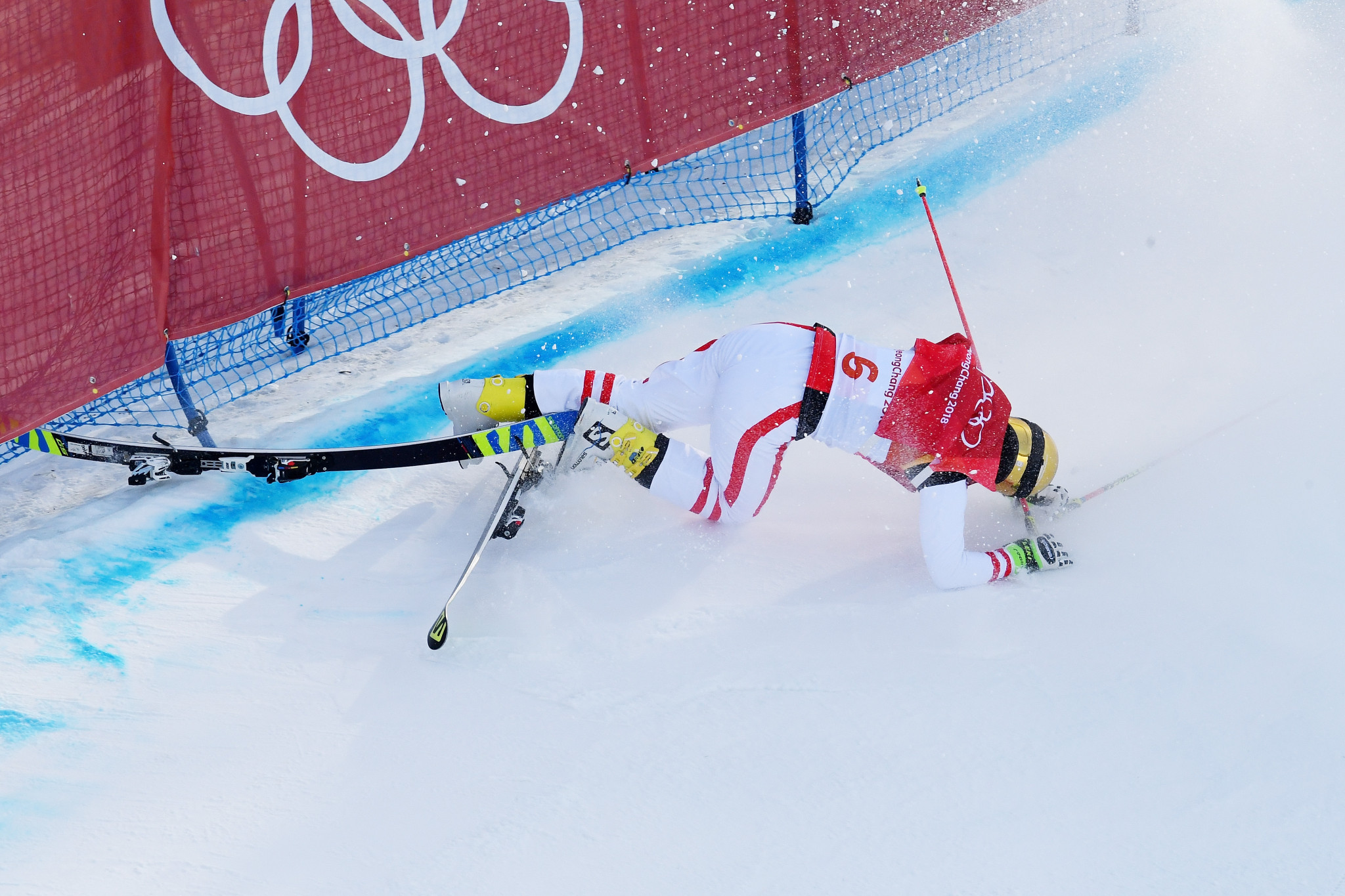 Christoph Wahrstoetter has retired from ski cross after failing to fully recover from a serious head injury sustained at Pyeongchang 2018.

The Austrian tried to launch a comeback but admitted it "was not that easy anymore", forcing him to call time on his career.

During his 10 seasons on the ski cross circuit, Wahrstoetter secured five podium places in 93 World Cup starts with his best ranking of seventh coming in the 2016-2017 campaign.

But the blow sustained to Wahrstoetter's head following a serious crash in Pyeongchang two years ago continued to cause him problems in the following months after his recovery.

"Right after Pyeongchang, I was considering my retirement," said the 30-year-old.

"But then I tried again and worked hard on my comeback.

Time for something new! After 10 years in the Worldcup i decided to end my career. No school or anything like that will shape me as a person like this time did. I am happy about the sporting successes that i achieved, as well as the friendship that sport has made possible. Furthermore, a big thank you goes to all the people and sponsors who made this time possible and an unforgettable one. Wonderful and incredible hard times are behind me, only a handful of people know how difficult it was for me after the 2018 Olympic Games. But if top sport consisted only heights, those would not be worth much. Liberated and happy I am now entering a new phase of life. I am looking forward to the future and the new tasks that await me. In this sense - ride on - 🤘 #thankstoall

"However, I had to accept that for me it wasn't that easy any more after my injury.

"That's why I have decided that it is the right moment to step down.

"I am looking forward to the things that I had to put into the background in the past years.

"I am really happy that I could experience some beautiful moments and successes and want to thank the ÖSV (Austrian Ski Federation) as well as all coaches and team members for their great support in the past 10 years."

Sabine Wittner, the director for ski cross at the ÖSV, said Wahrstoetter had become a "really important part" of Austria's team since making his debut in the 2010-2011 season.

"He had brought perfect requirements to ski cross with his fine technique and his huge passion," added Wittner.

"Unfortunately, he suffered a big setback after his serious crash at the Olympic Winter Games in Pyeongchang and he didn't manage to fully recover from it.

"I wish him all the best and the best of luck for his private and professional future."