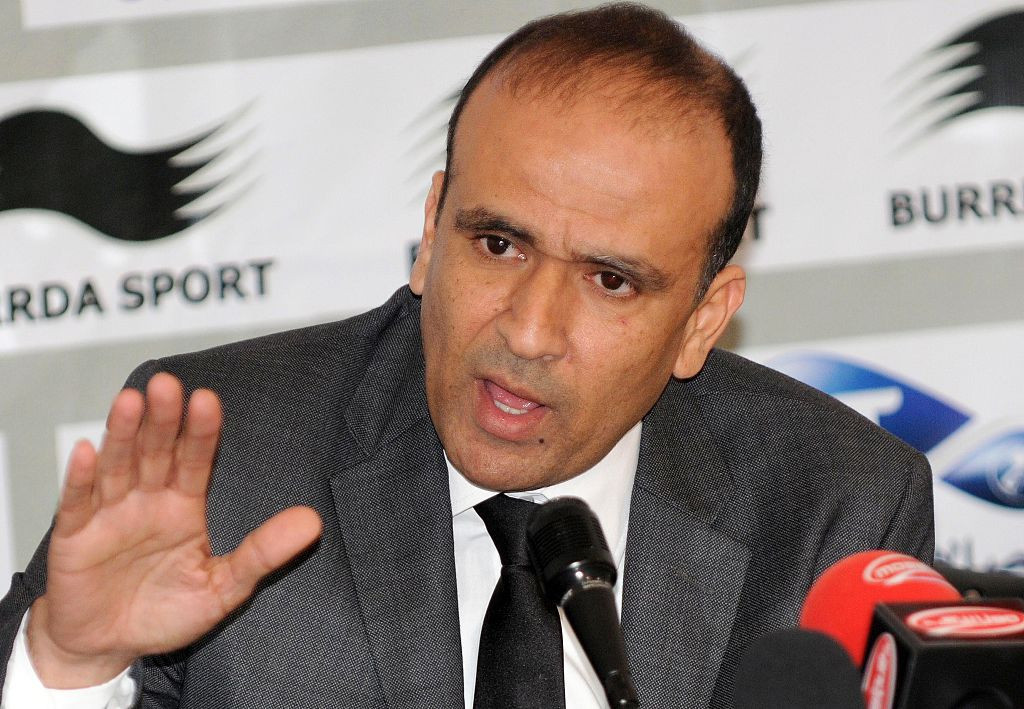 Tunisia's Wadie Jary has emerged as the second candidate for the Presidency of the Confederation of African Football (CAF).

The Tunisian Football Federation (TFF) President has reportedly declared his intention to stand for the top job in African football when the embattled CAF holds its election next year.

He is the second potential challenger from Tunisia after FIFA Council member Tarek Bouchamaoui said he would run for President earlier this month.

Candidates need to be nominated by at least three CAF nations to be eligible to stand for President, with the deadline for submissions falling on November 12.

Under CAF's statutes, members of the African body can only nominate one candidate.

The CAF Presidential election is due to take place on March 12 in Rabat.

Madagascar's incumbent President Ahmad, who goes by a single name, claimed earlier this year that he had not decided whether to run for a second term.

His first four-year stint at the helm of the CAF has been littered with controversy, including allegations of corruption and sexual misconduct.

The issues at the CAF prompted FIFA to effectively take over the running of the continental body last July, with Fatma Samoura installed as general delegate for Africa.

Samoura held the role for six months but next to no information on what FIFA uncovered has been released.

An independent audit of CAF accounts carried out by PricewaterhouseCoopers earlier this year revealed its records were "unreliable and not trustworthy", although the CAF claimed the report contained "unfounded allegations".

Jary, a former player, has been President of the TFF since 2012.

His stewardship of the TFF included Tunisia qualifying for the 2018 FIFA World Cup in Russia, where they finished third in a group containing England, Belgium and Panama.