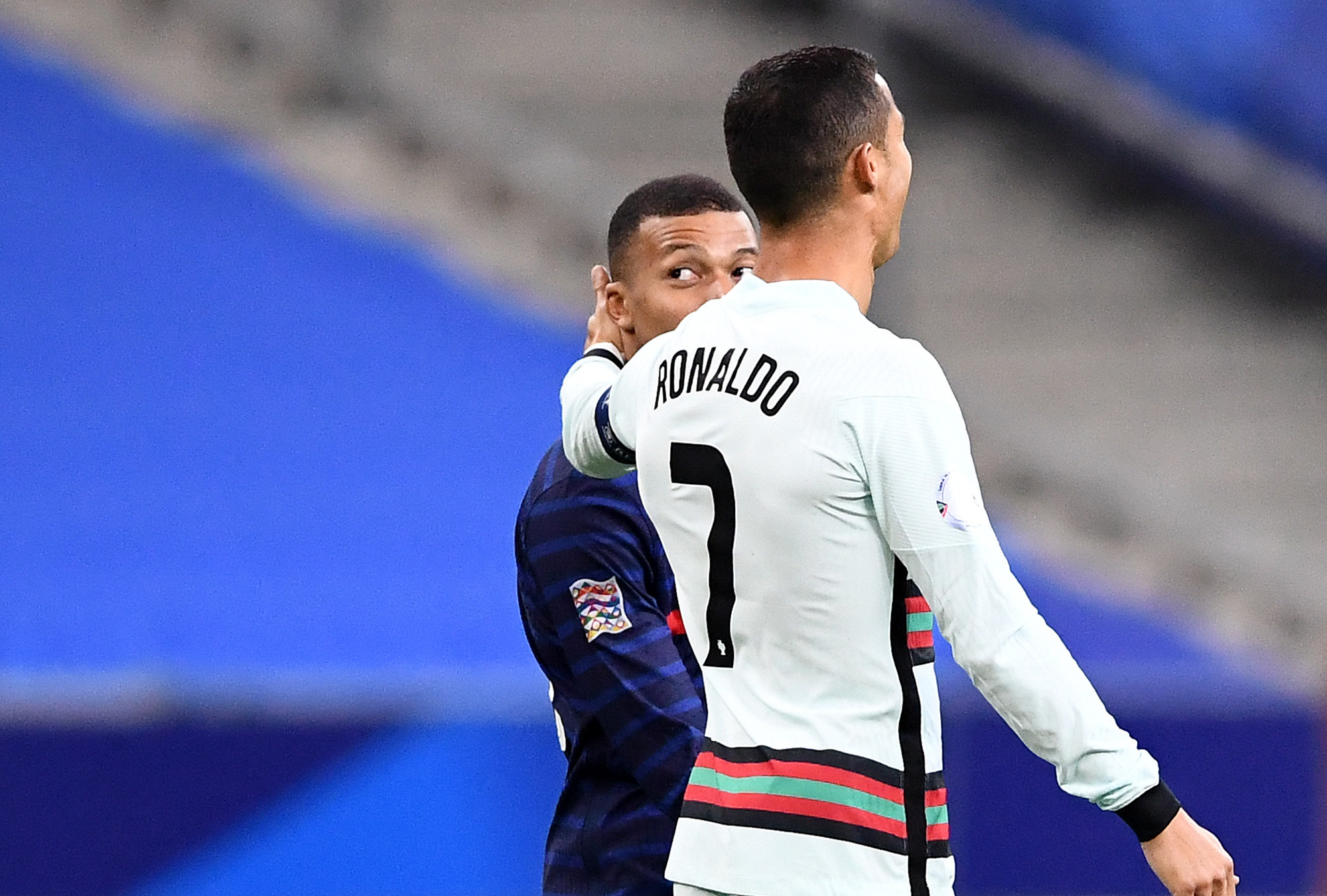 Cristiano Ronaldo, one of world football's biggest stars and a five-time winner of the Ballon d'Or, has tested positive for COVID-19 while on international duty with Portugal.

Ronaldo is the latest footballer found to have contracted the virus during the current international window.

A Portuguese Football Federation (FPF) statement said Ronaldo "is doing well, without symptoms, and in isolation".

No other player in the squad has tested positive, so Portugal's UEFA Nations League game versus Sweden tomorrow is set to go ahead.

Portugal are the reigning Nations League champions and also won the last edition of the European Championship.

Ireland, Ukraine, France and Scotland are among the other nations to have been hampered by coronavirus cases this international window.

Two Irish players missed a knockout Euro 2020 qualifier versus Slovakia because they had sat too close to a non-football member of staff on a flight who tested positive for COVID-19.

That later transpired to be a false positive, but a different Irish player later tested positive and missed the Nations League clash with Wales, as did four others identified as close contacts.

Scotland's Stuart Armstrong tested positive for the virus, leading to close contacts Kieran Tierney and Ryan Christie being told to self-isolate for 14 days.

Oleksandr Shovkovskiy, a 45-year-old retired goalkeeper, was called up by Ukraine after a spate of positives left them shorthanded between the posts.

In Africa, a game between the Gambian and Guinean national teams was called off following a spate of coronavirus cases in the Guinea squad.