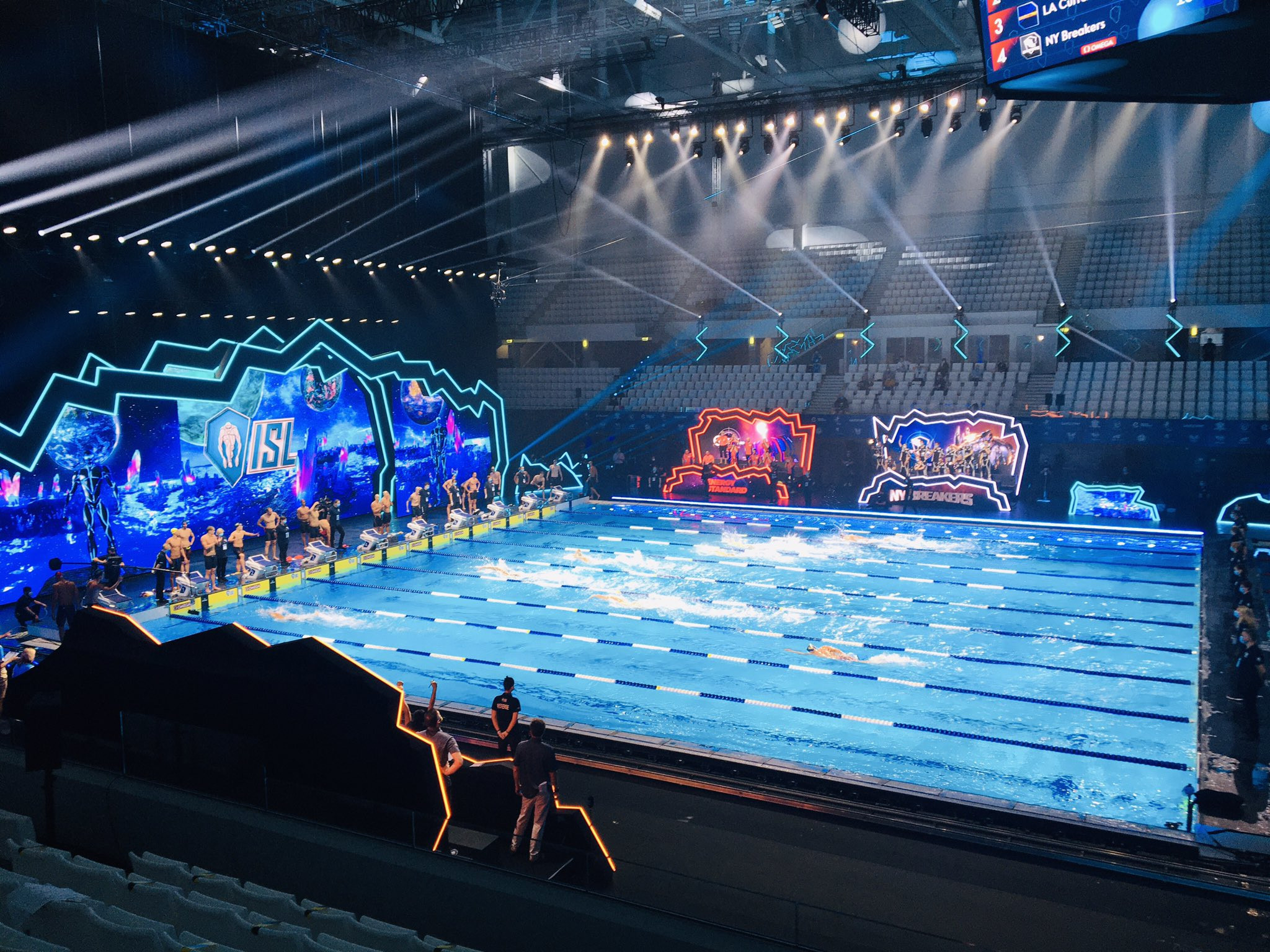 Cali Condors earned 280 points on the opening day of the International Swimming League (ISL) in Budapest.

Competition got underway at the Duna Arena in the Hungarian capital, where athletes are set to remain for the next five weeks in a COVID-19 secure bubble.

Cali Condors led throughout the day, with notable triumphs including Radosław Kawęcki in the men's 200 metre backstroke.

America's Lilly King earned another significant win for the Cali Condors in the women's 200m breastroke, finishing in 2:17.11.

Emily Escobedo and Molly Renshaw, both representing NY Breakers, came second and third in 2:18.46 and 2:19.32 respectively.

Her time of 28.86 beat Energy Standard's Benedetta Pilato in 28.97, with Cali Condor teammate Molly Hannis completing the podium with a time of 29.04.

The Energy Standard second team finished in between the two.

Cali Condors finished the day on 280 points, followed by Energy Standard on 235 and LA Current on 214.

The match is scheduled to continue tomorrow.