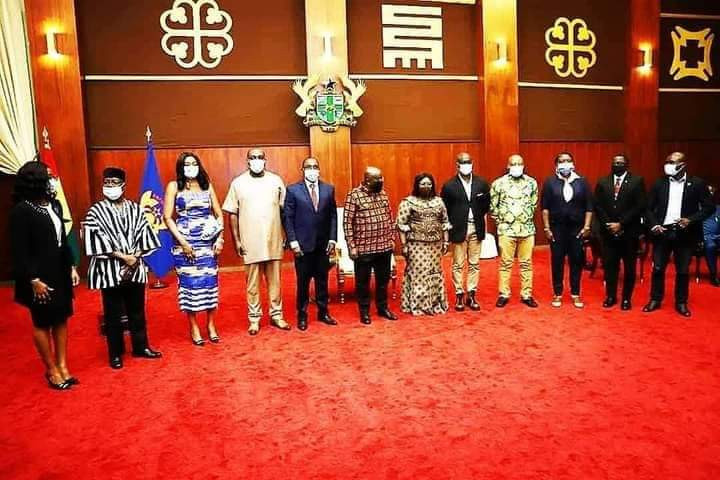 The National Paralympic Committee (NPC) of Ghana has nominated President Samson Deen to be on the Organising Committee of the 2023 African Games.

Initially, the Ghanaian NPC was not included in the nine-person Organising Committee inaugurated by Nana Addo Dankwa Akufo-Addo, the country's President.

NPC Ghana complained about being overlooked, and Deen spoke of his bitter disappointment on television channel GBC.

"I will say, I was sad, I have been sad, and I'm still sad," Deen said of finding out the NPC had not been invited to be a part of the Organising Committee.

After petitioning the Government for inclusion on the Organising Committee, the NPC was told to nominate a candidate to sit on the body, and it has therefore nominated Deen.

That means Deen is in line to make it a 10-member Organising Committee.

Other members include Ghana Olympic Committee President Ben Nunoo Mensah, and the Organising Committee is chaired by Kwaku Ofosu-Asare.

Final dates have not yet been announced for the event, which is expected to be held in Accra, Kumasi and Cape Coast.

Morocco was due to stage the inaugural African Para Games earlier this year, but pulled out at short notice.