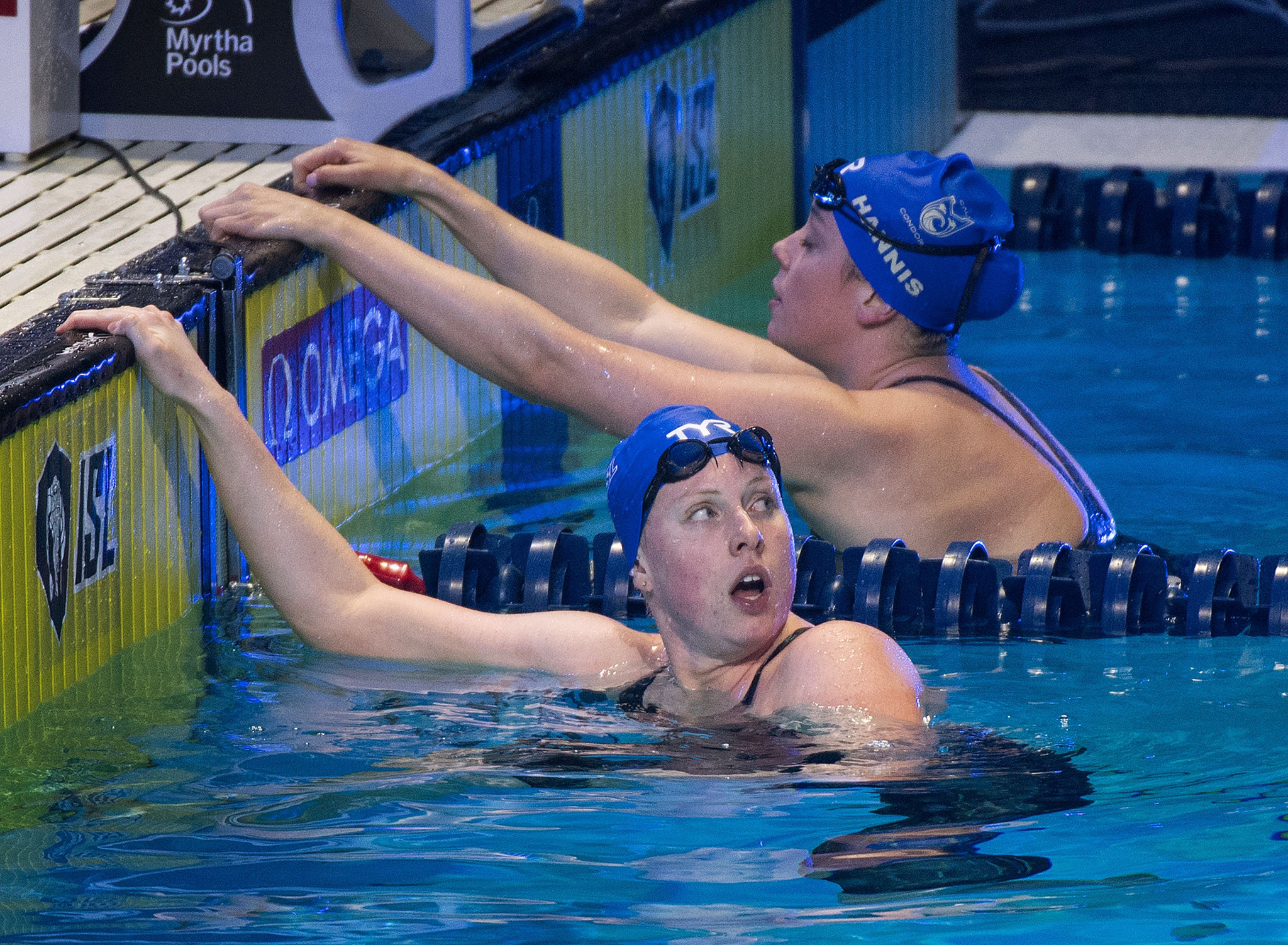 Cali Condors maintained their overnight advantage to win the first match of this year's International Swimming League (ISL) by an emphatic 104 points.

Resuming with a 45 point advantage over Energy Standard after the first day of the contest at the Duna Arena in Budapest, Cali Condors ended up winning the contest convincingly.

The other teams in the first match of this year's tournament were LA Current who started the day in third and New York Breakers who started fourth.

American Lillie King was among the Cali Condors star performers on day two.

King was also dominant in the women's 50m breaststroke skins, an event that sees the field reduced with the slowest swimmers eliminated throughout each stage of the event.

King secured a maximum haul of 43 points after winning each of the three rounds.

American Caleb Dressel was also a big points scorer for the Condors, as he secured wins in three races on day two.

Dressel took the men's 100m individual medley in 51.36, ahead of teammate Marcin Cieślak.

Dressel capped an impressive day by returning to the pool to take the men's 100m free in 45.87 to earn a further 10 points for the team.

Other winners for the Condors on day two included Melanie Margalis, with the American triumphing in the women's 400 metres individual medley in a time of 4:25.48.

Margalis secured 12 points for the team after winning the race by a comfortable three second margin.

American Hali Flickinger also secured a maximum return for the Condors as she took the women's 200m fly in 2:05.15.

Fellow American Olivia Smoliga was also a winner for the Condors as she took the women's 100m backstroke in 55.66, ahead of teammate and compatriot Beata Nelson.

The Condors ended the match with a total of 567 points, with defending champions Energy Standard second on 463 points.

There was no change in the other overall placings with LA Current finishing third on 420 and NY Breakers fourth on 266.

The second match of this year's ISL starts in Budapest tomorrow over two days with the teams involved being the London Roar, DC Trident, Aqua Centurions and Team Iron.