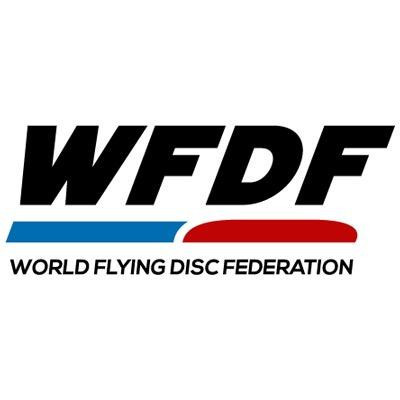 The World Flying Disc Federation (WFDF) is set to hold its elections online this year after confirming the procedure for votes for positions including the President.

Candidates interested in standing for President, secretary and chair of four WFDF commissions have until Wednesday (October 28) to send their form to the Nomination Committee.

It is expected the vote will open between November 1 and 15, with a targeted end date of no later than December 15.

Results are set to be revealed by the worldwide governing body by December 31.

Members must have completed their 2020 census report and paid their membership dues for this year by no later than November 1 to be eligible to vote in the election, which will be conducted on-line via a voting form.

The WFDF is led by American Robert Rauch, who became President of the organisation in 2011.

Rauch is eligible to stand for re-election as the WFDF does not have term limits.

The winner of the election will serve for a two-year term beginning in January 2021.