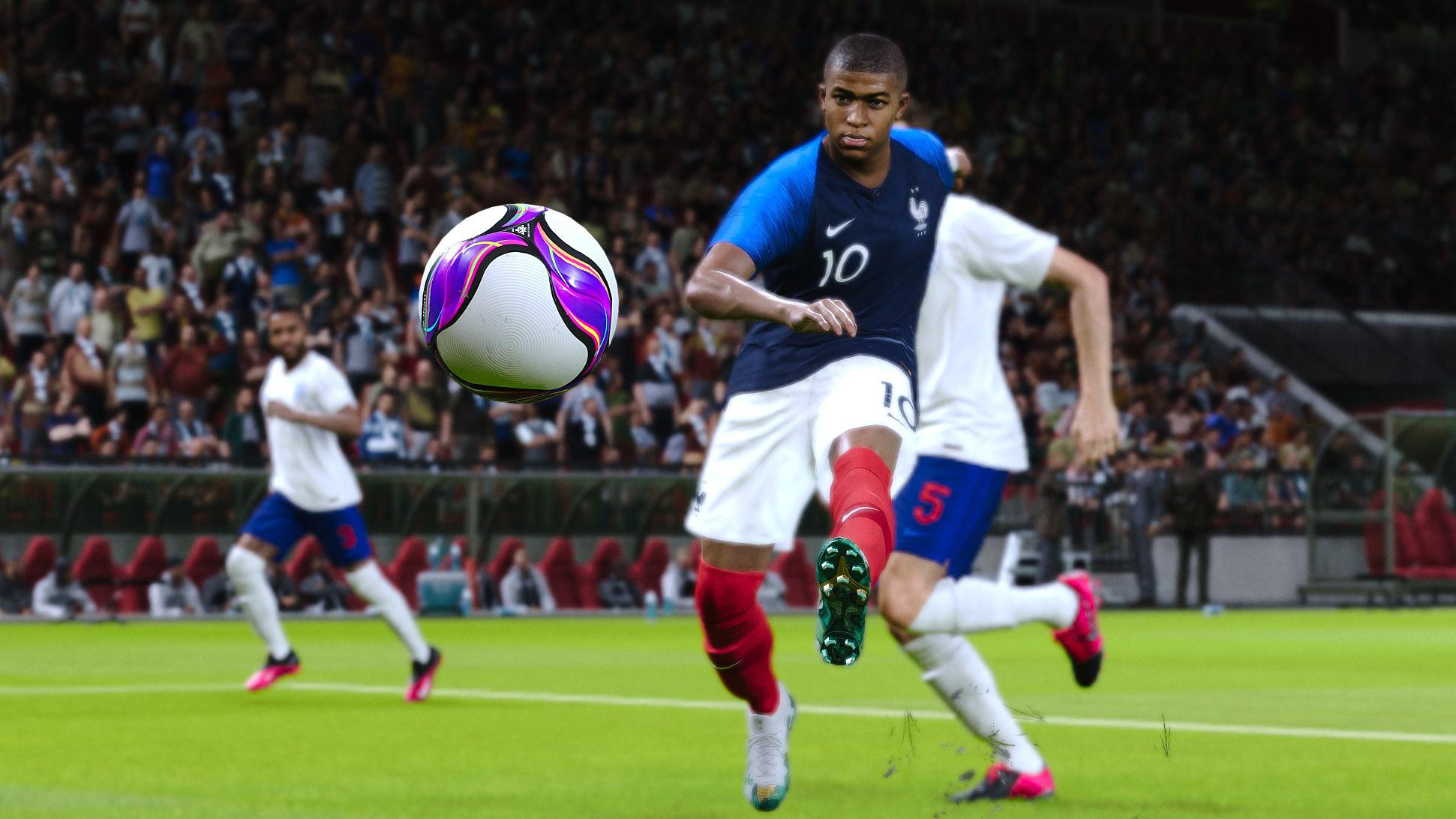 UEFA has announced a second edition of its eEURO tournament will be held prior to the Men's European Championship is contested on real grass next year.

UEFA eEURO 2021 will be played on Komani's eFootball PES 2021 and is set to feature all 55 of UEFA's member associations.

It is hoped that team selection will begin next month and qualifiers are penciled in for early 2021, with a final tournament in London currently scheduled for July 9 and 10.

London's Wembley Stadium is due to host the final of the Euro 2020 on July 11, after the cross-border event was postponed by a year because of the coronavirus crisis.

"The UEFA eEURO has given efootball enthusiasts the chance to dream of representing their country on the biggest stage and all competing teams will be looking to emulate Italy, who were victorious earlier this year," UEFA marketing director Guy-Laurent Epstein said.

"The inaugural UEFA eEURO was an undoubted success, with over 15 million people having watched competition footage across UEFA's platforms.

"We have seen a massive growth in the popularity of efootball over the past few years and eEURO 2021 will continue to give us the opportunity to connect with new and existing fans of national team football."

In the inaugural competition, Italy were defeated just once in qualifying before winning the title.

The Italians beat Serbia 3-1 in a best-of-five final series.

Each UEFA member can pick a team of two to four players.

A draw will divide countries into 10 round-robin groups for the online qualification stage.

The team with the highest overall aggregate score is the group winner, while six runners-up will also advance.

Sixteen teams will be invited to the final tournament in London.

"Our teams have pulled out all the stops to secure the biggest and best licenses possible for eFootball PES 2021 SEASON UPDATE - quality licenses that match the level we set each year when it comes to game play," said Jonas Lygaard, senior director of brand and business development at Konami Digital Entertainment.

"The partnership with UEFA and the Euro 2020 tournament is a big win for our community and new users who look for fresh content throughout the year."

Winners of eEURO 2021 will receive tickets to the final of the Men's European Championship as well as a cash prize.