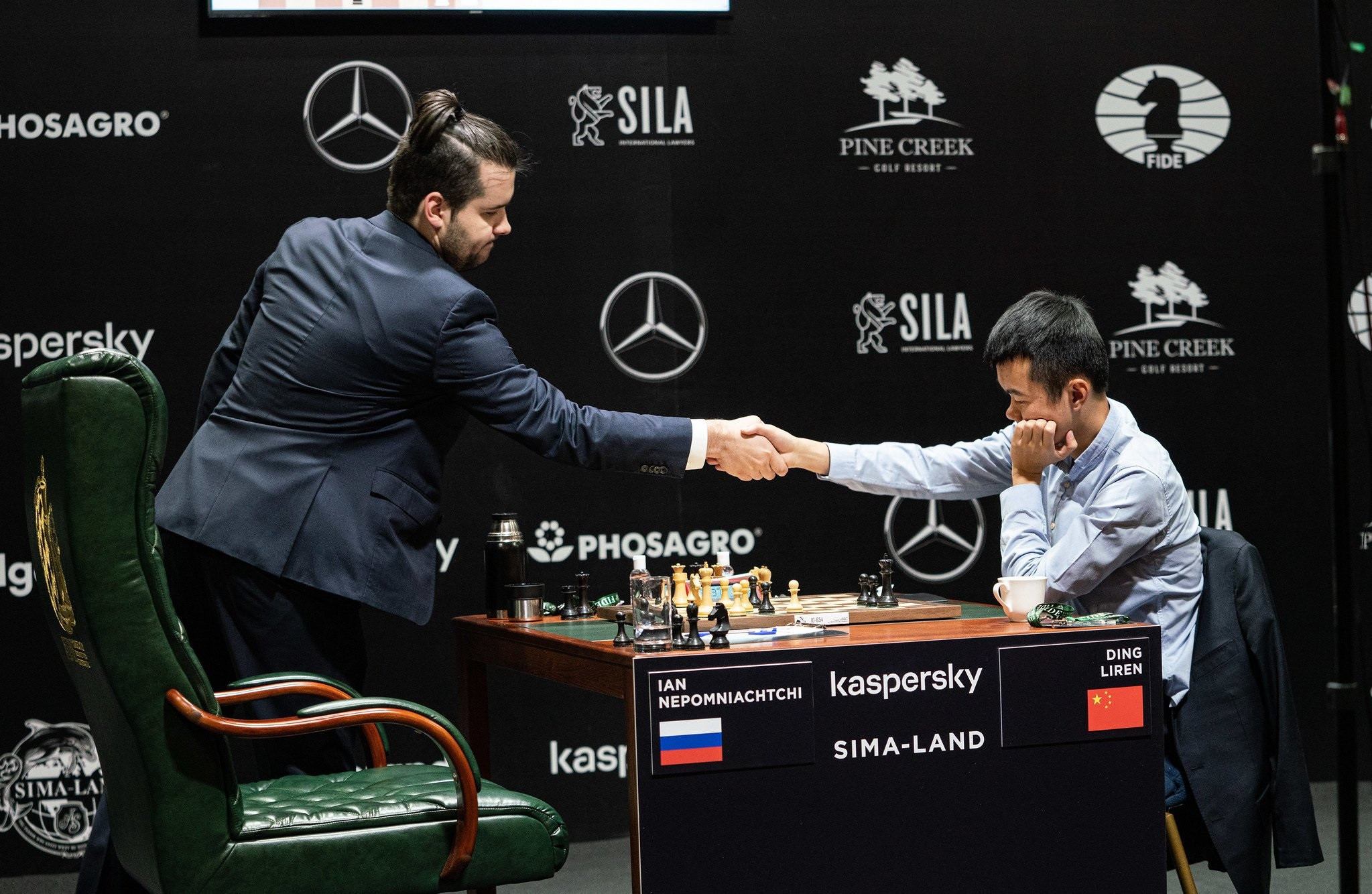 International Chess Federation (FIDE) President Arkady Dvorkovich has confirmed the Candidates Tournament will pick up from where it left off in Yekaterinburg next year.

The competition that decides who will be the challenger to Magnus Carlsen’s reign as world champion began on March 15 in the Russian city, only to be suspended due to the coronavirus pandemic.

FIDE had earmarked November 1 for the resumption of the event, with Georgia’s capital Tbilisi announced as a reserve destination as the global health crisis created uncertainty over where it would be held.

But speaking to Russia's official state news agency TASS, Dvorkovich revealed the rest of the competition would take place in Yekaterinburg, with the resumption earlier pushed back until 2021.

"Yekaterinburg is the main city, and I think we will not need a reserve seat for the spring," said Dvorkovich.

"We will hold the tournament in Russia, although we are very grateful to our Georgian colleagues for the opportunity.

"They did a lot so that the tournament could take place in Georgia.

"And if we talk about the spring, we are starting to prepare now."

The exact dates of the tournament are expected to be confirmed by FIDE two months before resumption.

President of the Russian Chess Federation Andrey Filatov said the Hyatt Hotel in Yekaterinburg would remain as the venue for the event.

"The site on which the tournament will resume in Yekaterinburg will remain the same as before the break," Filatov said.

"The city is already ready and can continue the tournament at any time. There is a professional team there, we are constantly in touch."

The tournament was halted with France's Maxime Vachier-Lagrave and Russia's Ian Nepomniachtchi top of the standings on 4.5 points.