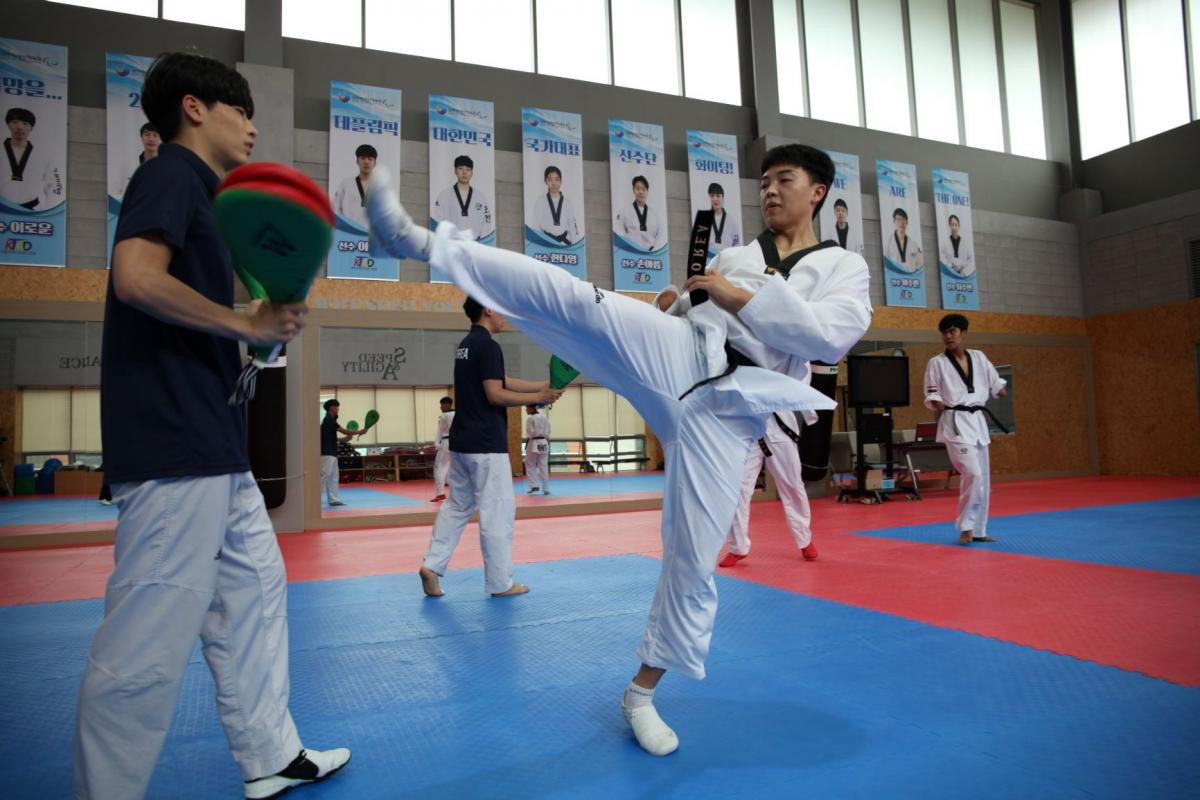 South Korean taekwondo fighter Jeonghun Joo has described the prospect of appearing at the Tokyo 2020 Paralympic Games as a "second chance at life".

Joo used to compete in able-bodied competitions, despite having only one hand, before leaving the sport in 2011.

After a seven year break he debuted on the international Para-taekwondo scene in 2018, soon winning bronze in the men's K44 under-75 kilograms class at the Asian Championships in Vietnam.

Taekwondo is due to make its debut on the Paralympic programme in Tokyo, with Joo and the other hopefuls forced to wait an extra year for their chance after the Games were moved to 2021 due to the COVID-19 pandemic.

"The 2020 Paralympics gave me a second chance in my life," said Joo to the International Paralympic Committee.

"Although I didn't know anything about the Paralympics and Para-taekwondo at all, it was the right decision to come back to where I should belong."

Joo's right hand was amputated below the wrist following an accident with an agricultural cutting machine when he was two.

He was encouraged to return to taekwondo after it was added to the Paralympic programme in 2015.

After his bronze in Vietnam he dropped down a weight division, winning silver at the 2019 Asian Championships in Jordan but failing to secure his Tokyo 2020 spot automatically through the World Championships in Turkey.

He now needs to qualify through the Asian Paralympic Qualification Tournament, which has been delayed because of the pandemic.

"In a lighter weight class, I'm able to fight with more of my refined techniques," he said.

"Actually, I even regretted not returning to competitive action sooner after the Worlds.

"But, in the end, it was good to have many new experiences including a weight loss process before the biggest event.

"It is definitely not easy to maintain my mentality amid ongoing uncertain circumstances.

"However, whenever I'm struggling, I remember my life motto: 'not to be pitied, but to be praised.'"