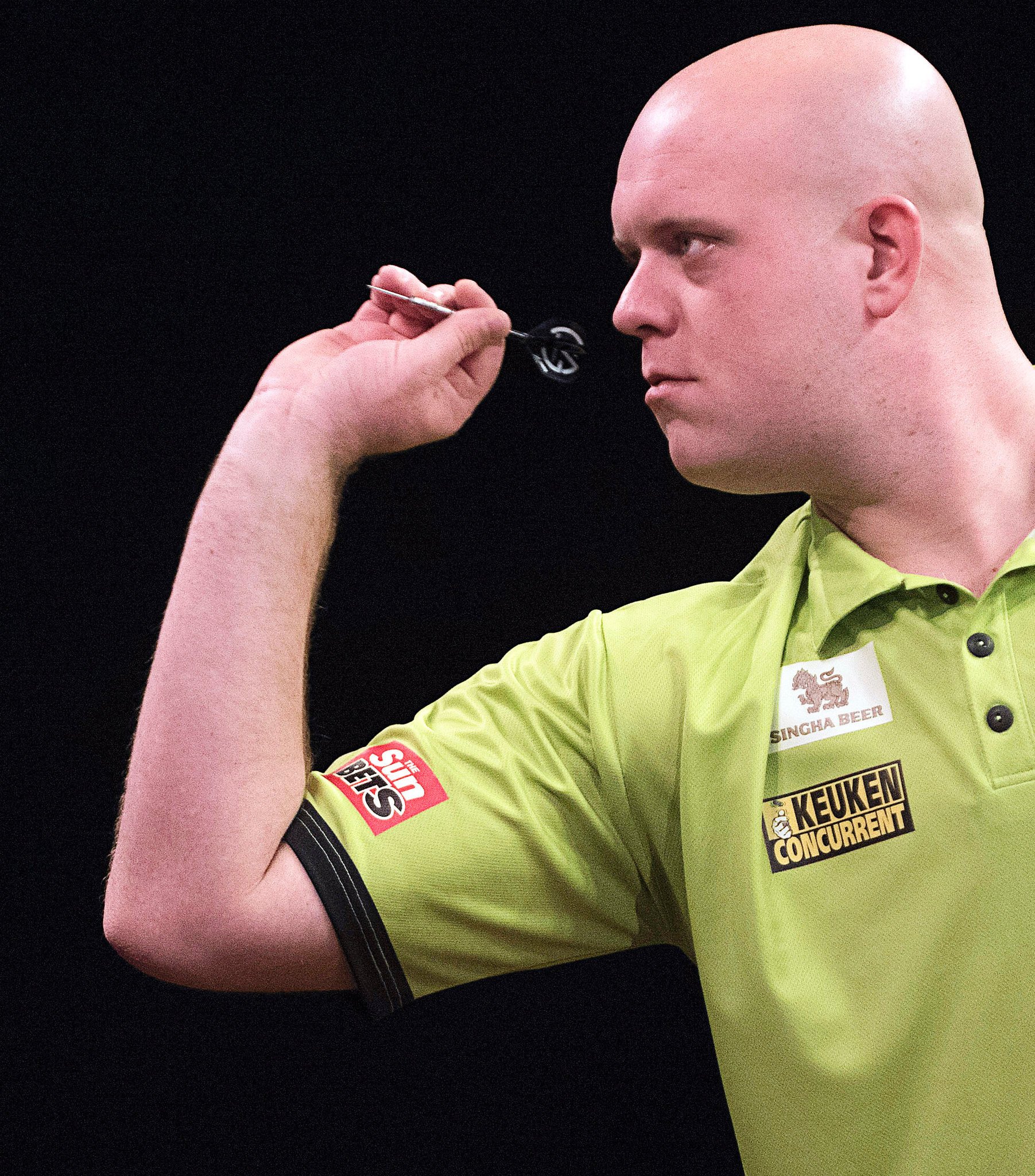 The Netherlands' Michael van Gerwen could make history at the Professional Darts Corporation (PDC) European Championship, as he aims to win a fifth title in Oberhausen in Germany.

After the competition was created in 2008, Van Gerwen and English darts legend Phil Taylor have both won four titles.

With Van Gerwen the world number one, an unprecedented fifth title is a true possibility this year, although the Dutchman has not won this event since 2017.

The event is scheduled to be staged with fans, although that could change as Germany announced new coronavirus restrictions today.

Van Gerwen will play Darius Labanauskas of Lithuania in the opening round.

The schedule has been confirmed for the @unibet European Championship.

Mensur Suljović of Austria and Daryl Gurney of Northern Ireland are set to meet in perhaps the pick of the first-round matches.

England's Joe Cullen, who heads into the tournament as top seed, will play Ireland's William O'Connor.

One player - Glen Durrant of England - had to withdraw after testing positive for COVID-19.