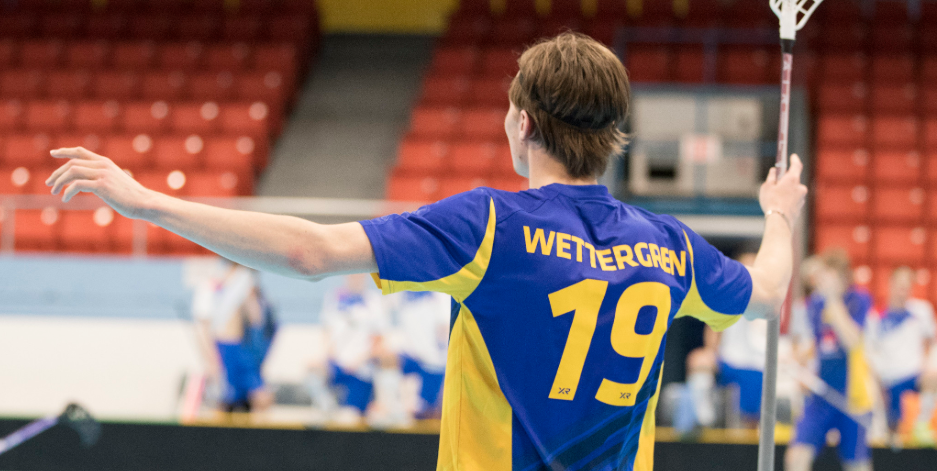 A total of 70 participants from 27 nations are set to compete in the first World Virtual Freestyle Floorball Cup (WVFFC).

The International Floorball Federation (IFF), which is organising the tournament, divided contestants into two different categories - under-16 and adult.

The IFF announced that in the final days before the deadline, it received more videos from female floorball players, with a total of 20 per cent of entries coming from women.

"We are extremely happy that so many young skilful floorballers are taking part and that we also have participants from countries that have not yet attended official IFF events, which was exactly what we aimed for with this event concept," said IFF communications and anti-doping manager Merita Bruun.

The videos are set to be published on the IFF's Facebook and Instagram pages, with the contestants that receive the most combined likes per category being crowned the WVFFC 2020 champions.

"The next step for the IFF will be to rank the contestants and decide about the finalists for both categories," said IFF information coordinator Mari Myllärinen.

Sweden has the most entrants with 13, followed by Latvia with seven and Germany and Switzerland with six.

Two African nations, Burkina Faso and the Ivory Coast, are also represented while North America sees contestants from the United States and Canada.

The competition, set to conclude on November 12, is judged on every floorball player showing their best skills and tricks within a certain time-limit.