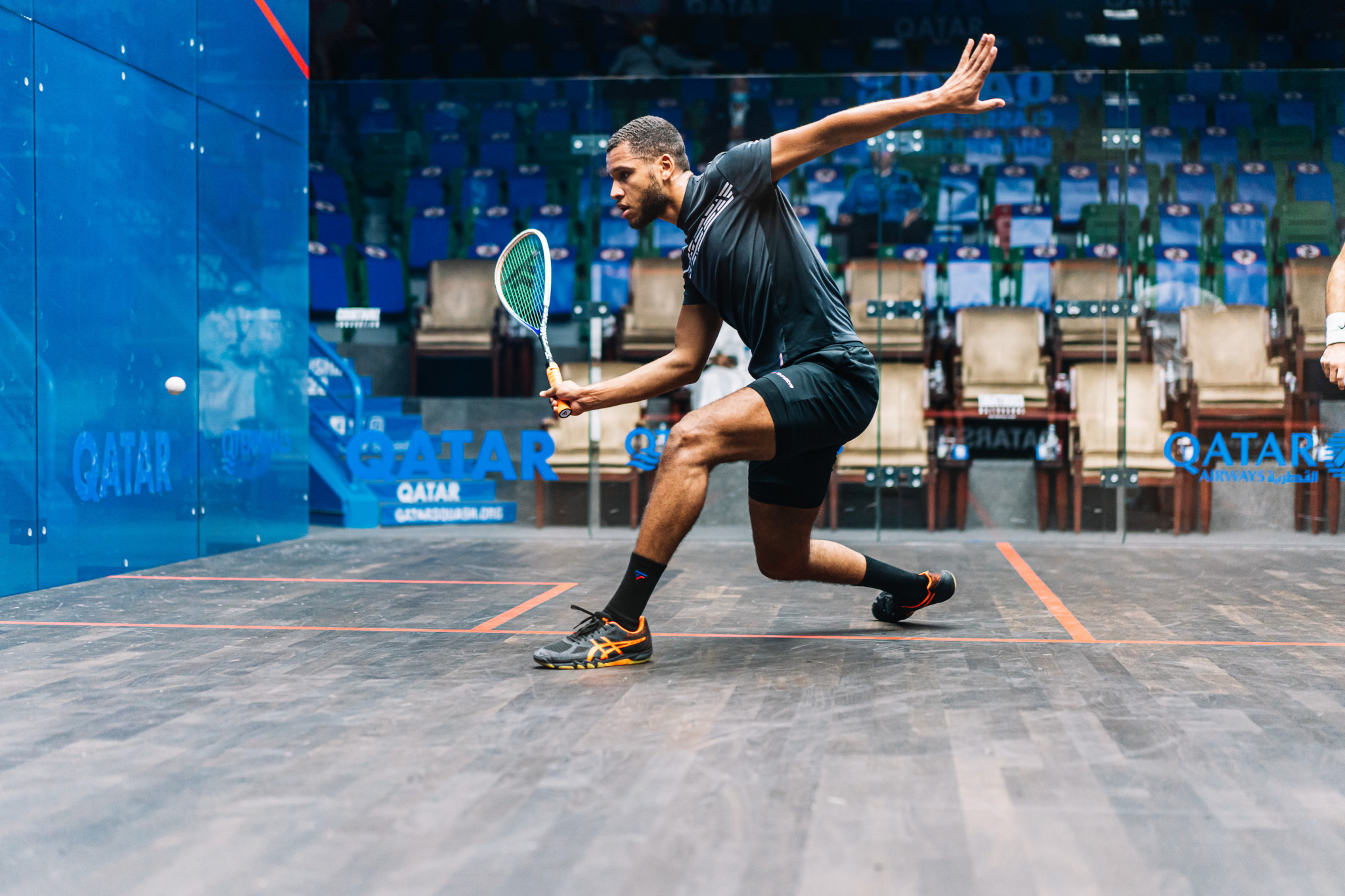 England's Richie Fallows beat Tayyab Aslam to set up a meeting with defending champion Ali Farag in the second round of the Professional Squash Association (PSA) Qatar Classic in Doha.

Fallows swept aside Aslam 11-5, 11-9, 11-9 in his first-round match at the PSA Platinum tournament at Khalifa International Tennis & Squash Complex.

The English player's reward is a meeting with Egypt's Farag, who officially became the world number one today.

Fallows' compatriot George Parker is also through after he overcame Frenchman Victor Crouin in five games.

"I’ve played him a few times in Bristol in training and didn’t win, so it will be an experience for me at number 40 in the world and 24 years old.

"I’m trying to get as much experience as I can playing in these matches when there is money and points on the line because playing these tough games is how you develop."

Gaultier, a former world number one who lifted the Qatar Classic title in 2011, will take on sixth seed Marwan ElShorbagy when the tournament continues tomorrow.