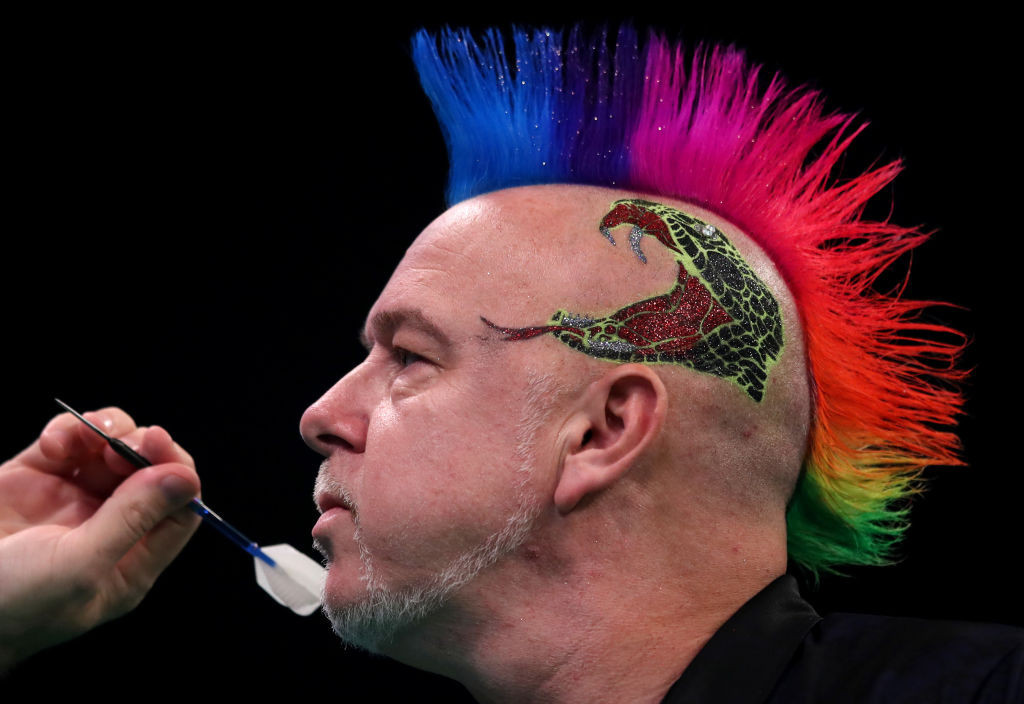 Scotland's Peter Wright added the European Darts Championship crown to his world title with victory over James Wade in the final of the continental tournament in Germany.

Wright secured his maiden European triumph thanks to a dominant 10-4 win against Wade at König-Pilsener-Arena in Oberhausen.

"Snakebite", crowned world champion in January, was too strong for his English opponent, averaging over 102 as he sealed his third major title of 2020.

Following his World Championship victory, Wright also won the Masters in February before going on to lift the European Championship.

There is a new name on the trophy as Peter Wright posts a truly sensational display, averaging 104.33 as he becomes the winner of the 2020 Unibet European Championship! 🏆 pic.twitter.com/EQazGHX7vr

Wade had earlier booked his place in the final after overcoming South Africa's Devon Petersen.

The English player, a three-time World Championship semi-finalist who won the European Championship in 2018, needed a deciding leg to edge out Petersen 11-10 in a thrilling contest.

He was unable to replicate his battling form in the final as he was soundly beaten by Wright.

The tournament was played in front of fans, but it was very different to the traditional darts crowd, with the applause of mask-wearing spectators a far cry from the usual raucous support associated with the sport.