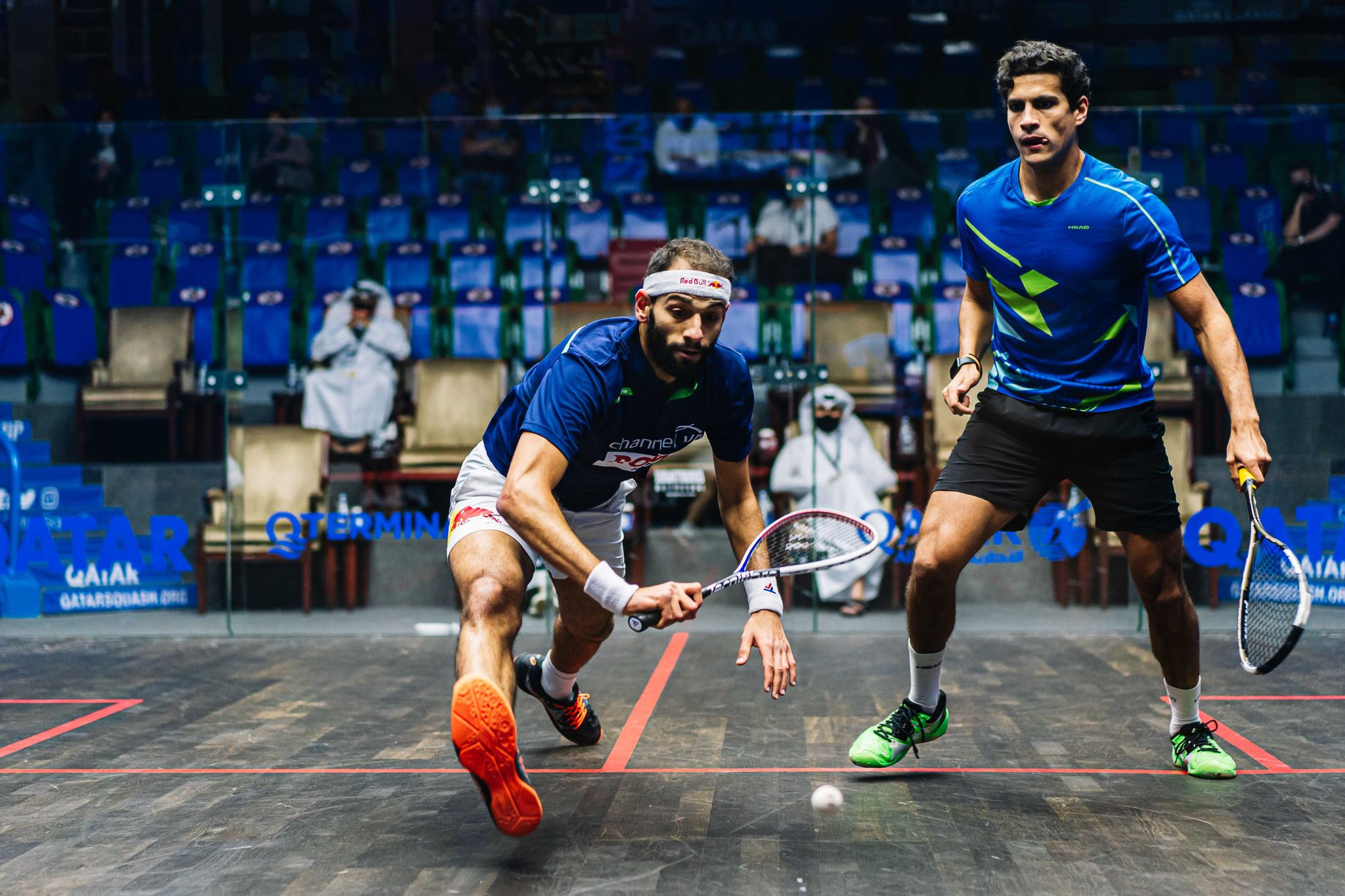 Youssef Ibrahim came from behind to knock top seed Mohamed ElShorbagy out of the Professional Squash Association (PSA) Qatar Classic in Doha and record the biggest win of his career.

The 21-year-old survived a match ball in game four to take the contest to a decider, which he duly won.

"I don’t know how to describe how I’m feeling right now," the world number 41 said post-match.

"I’ve been waiting for a break for a really long time and training really hard for so many years and I haven’t had a good win - this just makes it so much better."

Next up for Ibrahim in the quarter-finals is compatriot Fares Dessouky, the only other unseeded player left in the competition.

Defending champion Ali Farag is also into the quarter-finals - one of five Egyptian players in the last eight.

Farag is seeded second at the PSA World Tour Platinum tournament, and fifth seed Diego Elías will be his next opponent.

New Zealand's Paul Coll produced a spirited comeback to book his place in the last eight.

The quarter-finals are due to be played tomorrow in Qatar.