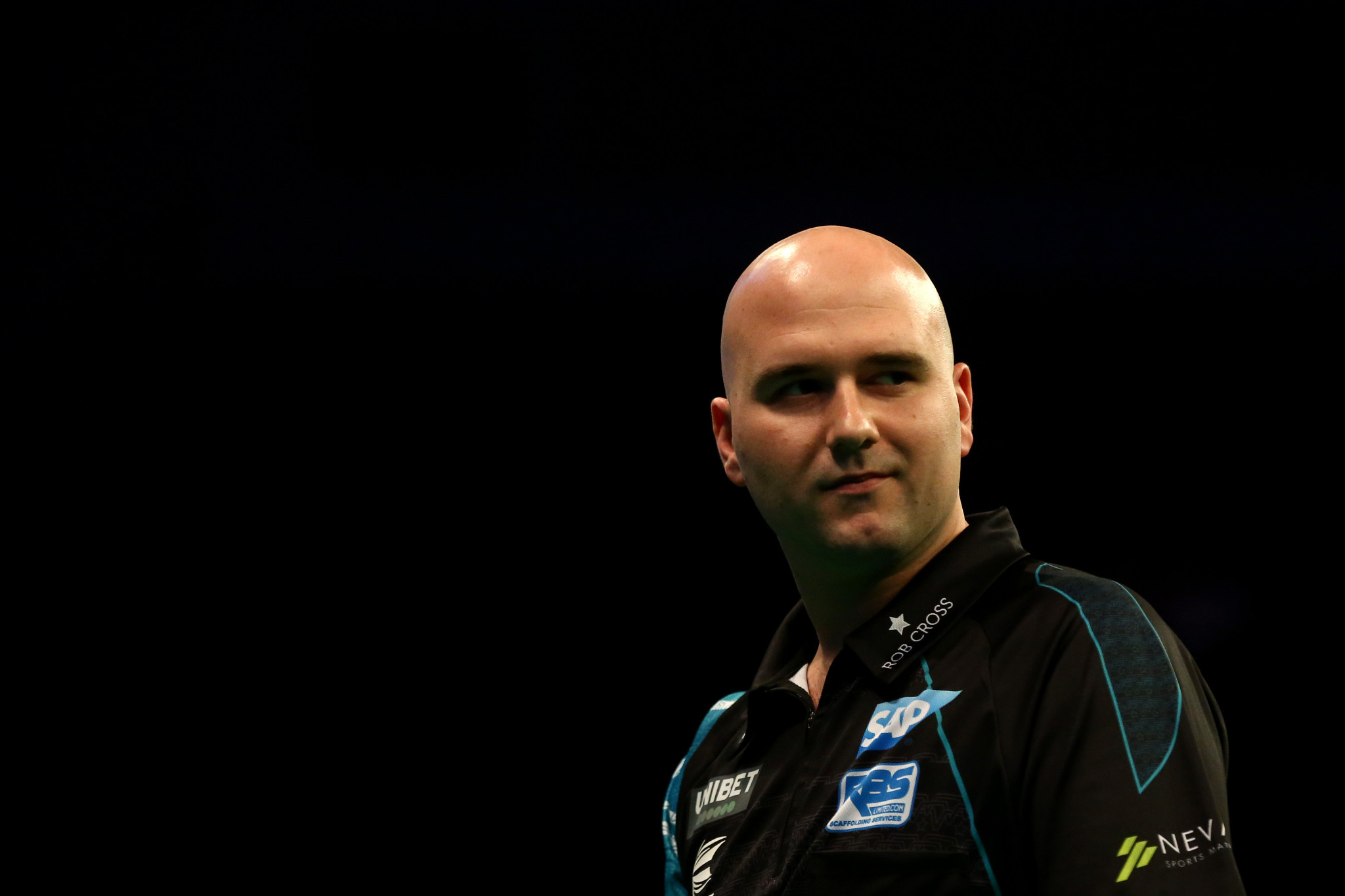 England head into the 2020 Professional Darts Corporation (PDC) World Cup of Darts tournament as top seeds, as Michael Smith and Rob Cross look to add a fifth title for their home country.

Scheduled to run from November 6 to 8 in the Austrian city of Salzburg, Smith and Cross have been in solid form in recent years.

Smith made the final of the World Championship in 2019 in a losing attempt to The Netherlands' Michael van Gerwen while Cross won the 2018 edition after defeating legendary English player Phil Taylor in the final.

England is set to play the Philippines in the opening round, with a match against Lithuania or Gibraltar lined up in the last 16.

That was the stage where the top seeds were knocked out of the competition last year, losing to eventual runners-up Ireland.

Defending champions Scotland will be fielding a weaker team with the absence of their top two players Peter Wright and Gary Anderson.

Now unseeded, debutant John Henderson and Robert Thornton will fill in for the opening match against Japan.

If successful, there could be a last 16 battle against second seeds Wales, who will be backed by world number three Gerwyn Price and Jonny Clayton - who will first face Russia.

Runners-up from 2019 Ireland will retain the successful pairing of William O'Connor and Steve Lennon, with the seventh seeds taking on the in-form Australia in the opening round.

Across the border, fourth seeds Northern Ireland will have the team of Daryl Gurney and Brendan Dolan and are first set to play Canada.

After a late switch, Portugal will now make its World Cup debut after replacing Singapore.

The final eight teams will be whittled down to one winner on the final day of competition.