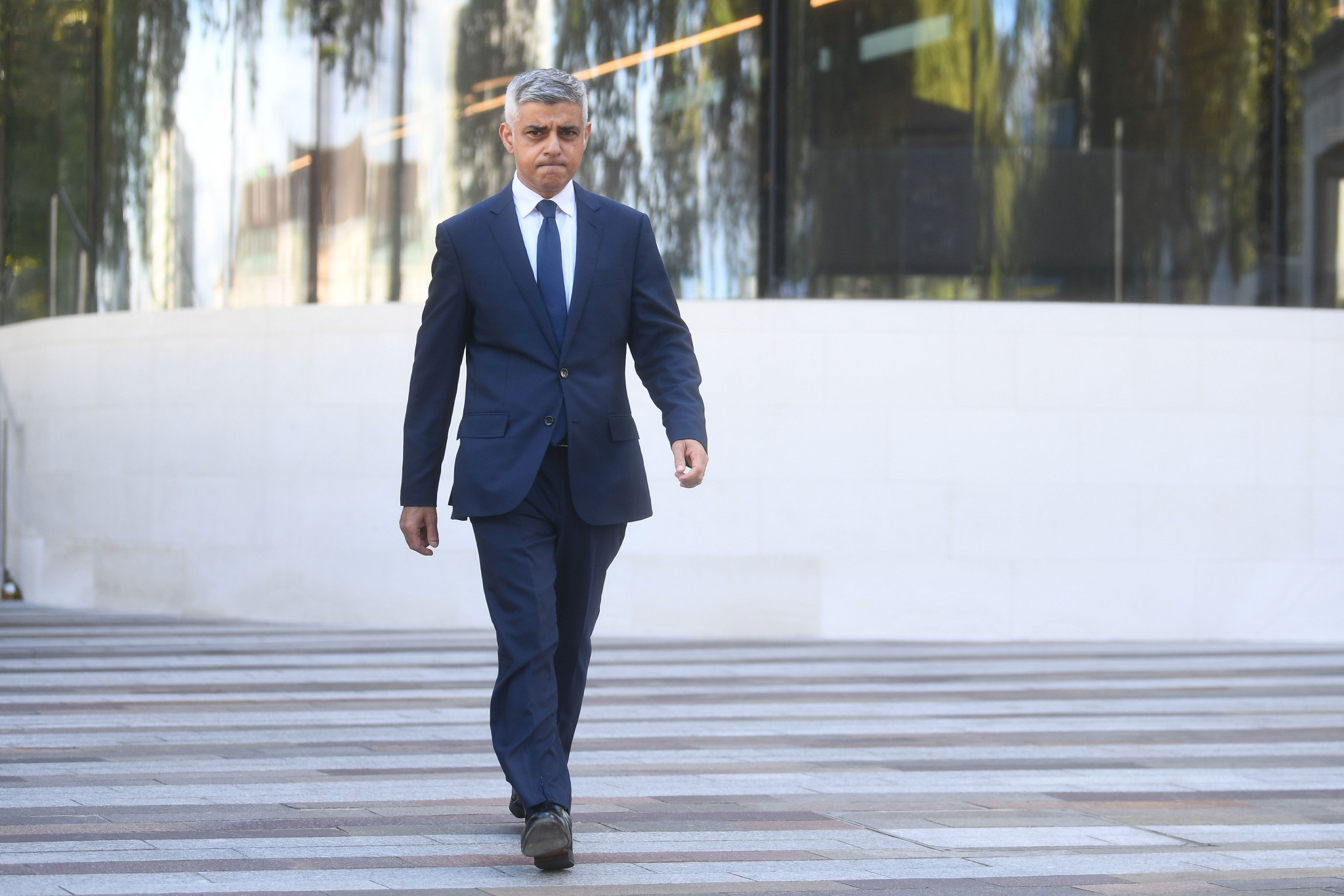 London Mayor Sadiq Khan has joined forces with esports organisation LDN UTD in a bid to tackle youth unemployment in the city.

It is hoped the link-up will give youngsters the chance to work in the fast-growing industry by teaching them skills such as video editing, social media management and graphic design.

Digital skills workshops will be hosted on these topics by Staffordshire University London, Salford University and the University of East London, and feature guest appearances from leading industry personnel.

FIFA 21 and NBA 2K will be the games contested at the event.

"The growth of esports over the past 12 months has been considerable," said Khan.

"The industry is generating millions of pounds for our economy, as well as creating much needed jobs for our community, particularly here in London.

"With that growth comes a level of responsibility, and I am proud that my Sport Unites programme is able to help fund LDN UTD, an organisation who are using their platform and the power of esports."

Oliver Weingarten, the founder and chief executive of LDN UTD, added: "The broader perception of esports is often focused around the very best individuals or teams competing in global tournaments – but in reality, there are lots of other roles that play a vital part in creating this hyper-modern entertainment form and we're hoping to shine a light on that over the coming months.

"As the epicentre of the UK's esports industry, we want to encourage young people from across London that this isn't just something you do at home with your friends, it really is a viable career option."