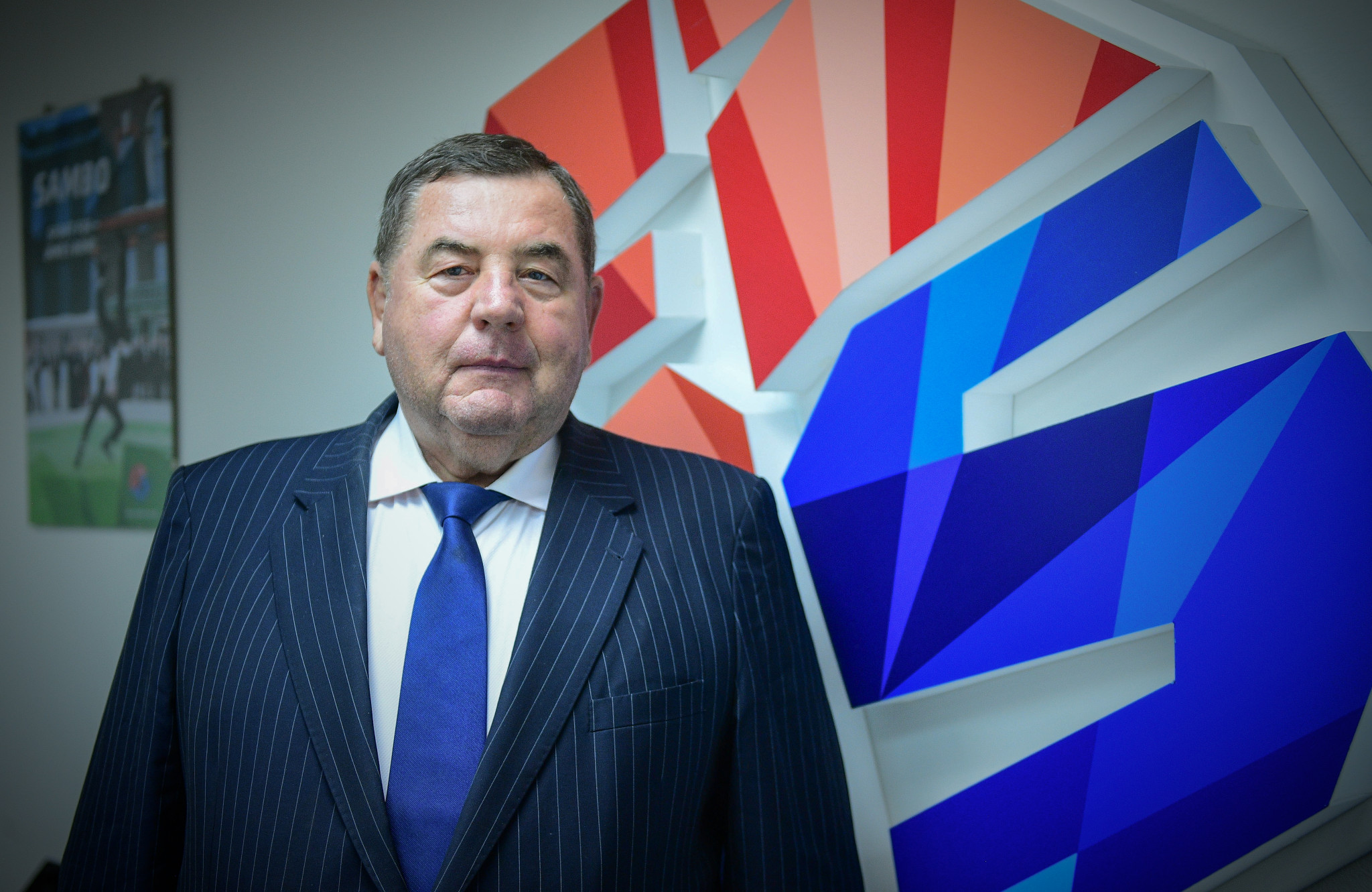 The International Sambo Federation (FIAS) Congress has extended the term of the FIAS President Vasily Shestakov, with the Russian's reign now set to last until November 2025.

The FIAS Legal Commission proposed changing articles 70 and 81 of the FIAS Statutes so that - in exceptional circumstances and when approved by an absolute majority of the Congress a year prior to an Electoral Congress - the term of a President can be extended by four years.

The FIAS Congress was held in Novi Sad in Serbia, which is staging the World Sambo Championships, with some nations taking part virtually in light of the coronavirus pandemic.

Now 67, Shestakov is in his third and final term as FIAS President, with terms usually lasting for four years.

"I am proud that in current situations so many National Sambo Federations despite all the obstacles were able to come to Serbia and take part in the World Sambo Championships," Shestakov told insidethegames.

"I thank our members for their trust and support.

"Together, with our team I will do my best to continue our hard work on FIAS' dream towards an Olympic future."

He assumed the Presidency in 2009 and is a former Member of the Russian State Duma.

In 1973, Shestakov was crowned a national sambo champion of the Soviet Union.