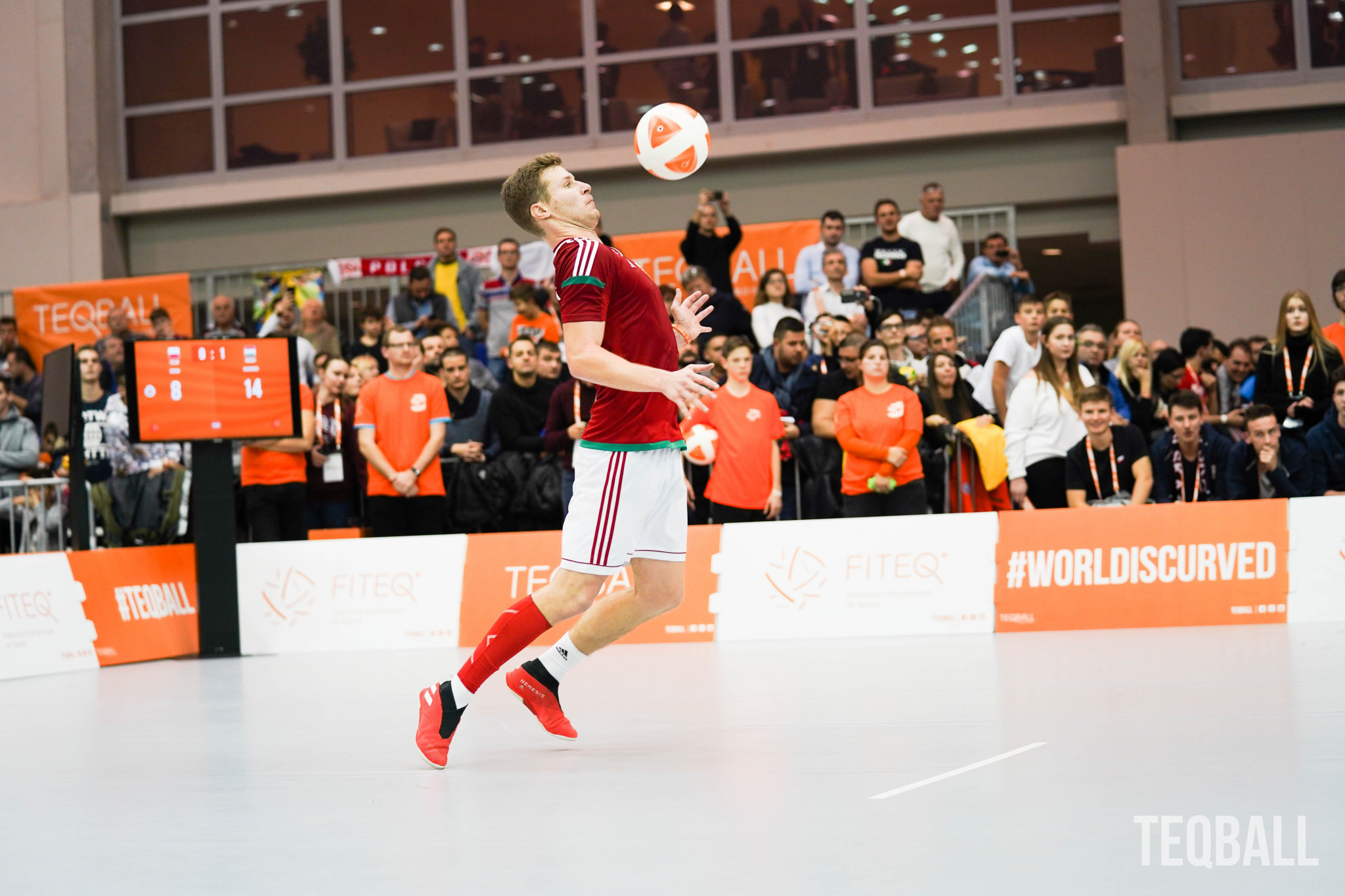 Three-time world champion Ádám Blázsovics is the new number one in the International Federation of Teqball (FITEQ) world rankings.

There was a significant shift in this month's world rankings as it was the first time that results from the 2018 World Championships in Reims were not counted.

This is in line with new FITEQ policy which notes that only ranking points obtained in competitions in the past 24 months are valid.

Hungary's Blázsovics is now world number one after his dominance at the 2019 World Championships in Budapest, where he won gold in the singles and doubles, and his success in recent National Challenger Series events.

Poland's Adrian Duszak dropped down to number two despite his impressive form at the National Challenger Series in Warsaw, while France’s Julien Arnaud Grondin has climbed two places to third.

Hungarian rising star Adam Bako, who recently beat Blázsovics in a memorable National Challenger Series final, has moved from 69th to 23rd and will continue to be one to watch in 2021.

In the doubles rankings, Serbian duo Bogdan Marojevic and Nikola Mitro remain in second place behind Blázsovics and Csaba Bányik.

Despite the challenges of the COVID-19 pandemic, players are still able to earn world ranking points and prize money through FITEQ’s National Challenger Series, which was launched in August.

The format also acts as a pathway for athletes to earn qualification points for the Teqball World Championships in 2021.