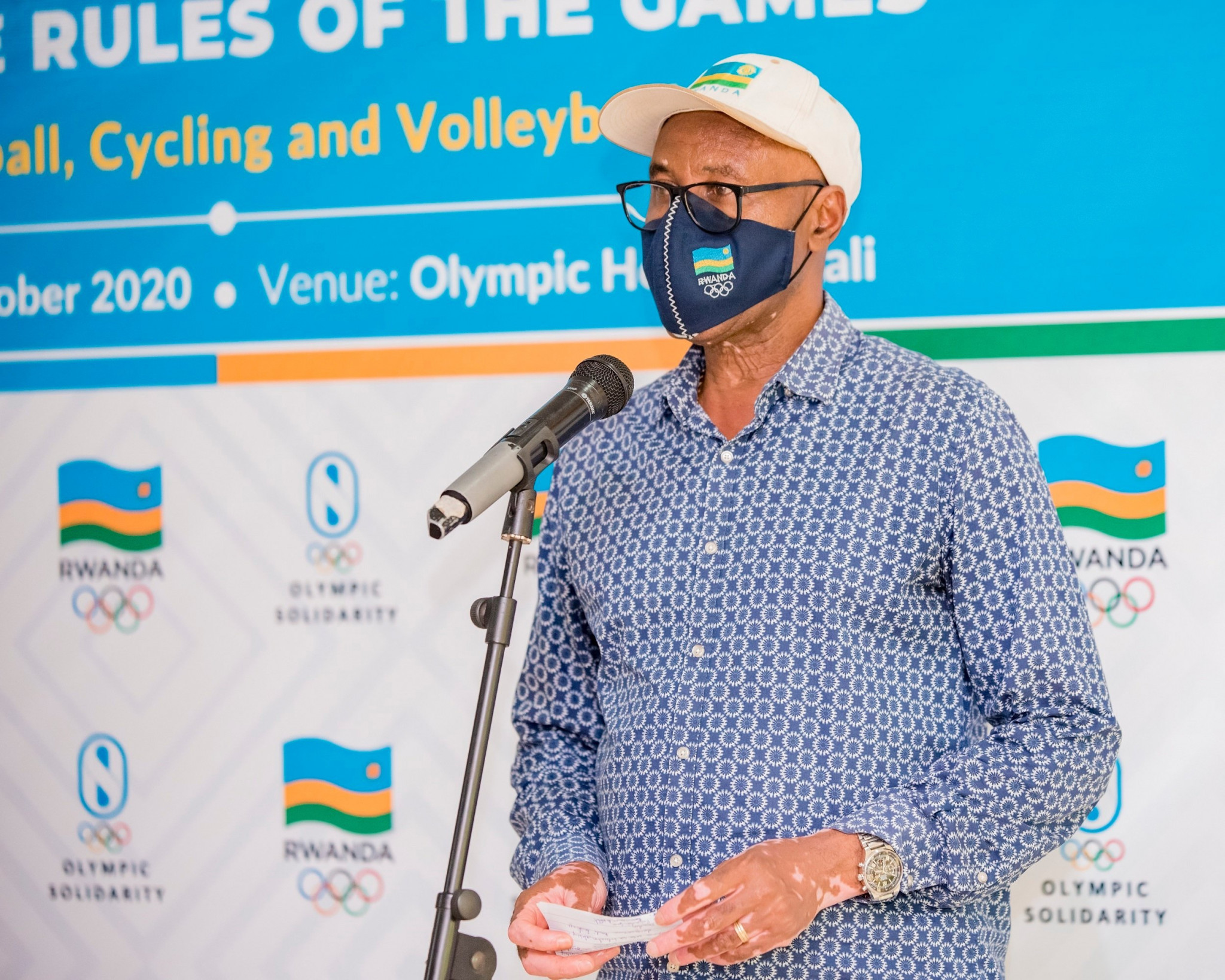 The Rwanda National Olympic and Sports Committee (RNOSC) is working on a "two-year plan" to ensure athletes are ready to succeed at the 2022 African Youth Games.

As part of its early preparations, a training camp is scheduled to take place from November 9 to 16 at Centre d'Accueil Mère du Verbe in the Huye district.

In a report by the Rwandan newspaper The New Times, RNOSC President Valens Munyabagisha outlined how the camp would bring together athletes aged between 15 and 18.

"We are going to work on a two-year plan with different federations so our young athletes can be amply prepared and win as many medals as possible in Ethiopia come 2022," Munyabagisha said.

"The African Youth Games will be an important opportunity for young athletes to experience multi-sport games."

The 2022 African Youth Games is set to be held in Addis Ababa in Ethiopia.

Lesotho’s capital Maseru had originally been handed the hosting rights, but is now due to stage the Games in 2026 instead.

The African Youth Games - first held in 2010 - targets the 14-to-18 age group and aims to contribute to the development of African sport and grow of Olympic values.