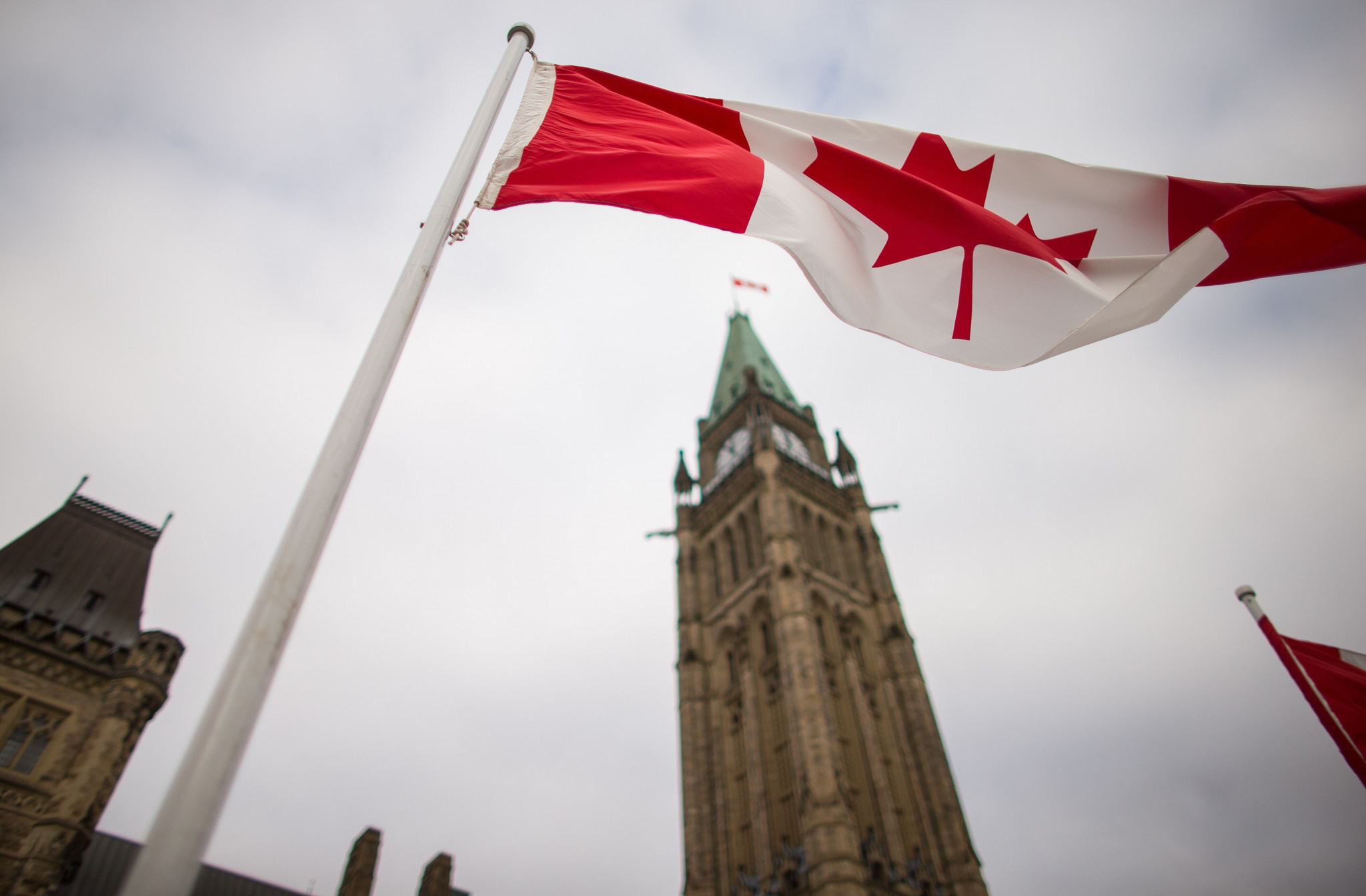 Bid Committee chair Louis Frapporti still harbours hopes that the province and the CGF may be able to reach an agreement on staging a future edition of the Games, however, after the group pivoted its initial bid from 2030 to 2026 at the encouragement of the CGF.

"Our resolve with respect to potentially accelerating the gains from the bidding structure of 2030 was entirely focused on pandemic recovery and the investment that would come with the Games," Frapporti told The Canadian Press.

"It's a question of having the investment and having the event as soon as practicable.

"So we're going to defer to the province and the federation [CGF] to continue their discussions to see whether they can work out an arrangement, whatever that might be."

The Bid Committee and Commonwealth Sport Canada had been "working exclusively" with the CGF on staging the Games in 2026, but failed to secure Government support.

The Ontario Government will only back a bid to stage in the Games in 2027 or later, citing its focus on the 2026 FIFA World Cup, which Canada will co-host with Mexico and the United States.

Toronto, the biggest city in Ontario, is poised to stage World Cup matches.

Some Ontario politicians have suggested moving the Games to 2027, but the CGF previously insisted that this had not been considered.

There are currently no other bids for the 2026 Commonwealth Games, with Adelaide firmly ruled out by the South Australian Government.

The Commonwealth Games have been held every four years since first taking place in Hamilton in 1930 - apart from in 1942 and 1946, when World War Two prevented them from going ahead.

Hamilton's original bid for the 2030 Games was launched because that would mark 100 years since the city held the inaugural event, then known as the Empire Games.

However, reverting back to 2030 would be "not remotely as attractive", Frapporti has warned, citing potential rivals and cost increases.

"The risks associated with competing, along with the costs, is not remotely as attractive a proposition as a highly-modified games centred on pandemic recovery," Frapporti told The Canadian Press.

"It's a beautiful, wonderful bird in hand or two very elusive birds in the bush if I can put it that way... from the perspective of accelerating benefits to a region that is desperately in need of some good news, investment, employment, optimism, hope, having the certainty of the games earlier, rather than having to compete some time down the road for 2030."

Both the CGF and Bid Committee have claimed the 2026 Games would represent a stimulus package for Hamilton and Ontario following the coronavirus-related economic slowdown.

Last month, Lisa MacLeod, Ontario’s Minister of Heritage and Sport, said she would like to see any bid expand beyond Hamilton and "support other areas across the province".