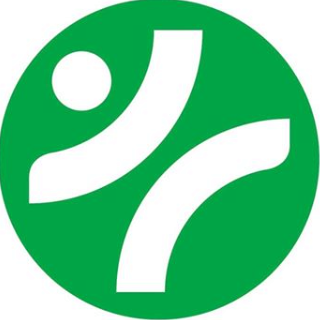 The event will be fully-virtual for the first time as a result of the coronavirus pandemic, with entrants submitting performances via video.

Elite athletes will contest various categories in the Online WT G2 Poomsae Championships, which will only be open to individual athletes who are members of their national team.

Open Poomsae Championships for "family members of all ages in pairs and teams" will also take place with the opening date for videos November 15.

Ross Hartnett is the head coach of the Australian team, with support coming from coaches Greg Butterworth, Yukyung Song and Kyle Knowles.

Harry Costelloe and Kiara Evans will compete in the men's and women's under-30 categories respectively, with Sarah Upton entering the women's under-40s.

Valerie Kwok will compete in the women's under-50s, with Joong Yang in the equivalent men's competition.

In under-60 categories, Alistair Lawson will enter the men's event with Carmela Hartnett registered for the women's.

David Atkinson and Bronwyn Butterworth will compete in the men's and women's under-65 divisions respectively, while Barry Jordan will enter the men's over-65s.

Plans to hold the World Championships virtually were formed after the 2020 edition in Denmark was cancelled amid the global health crisis.