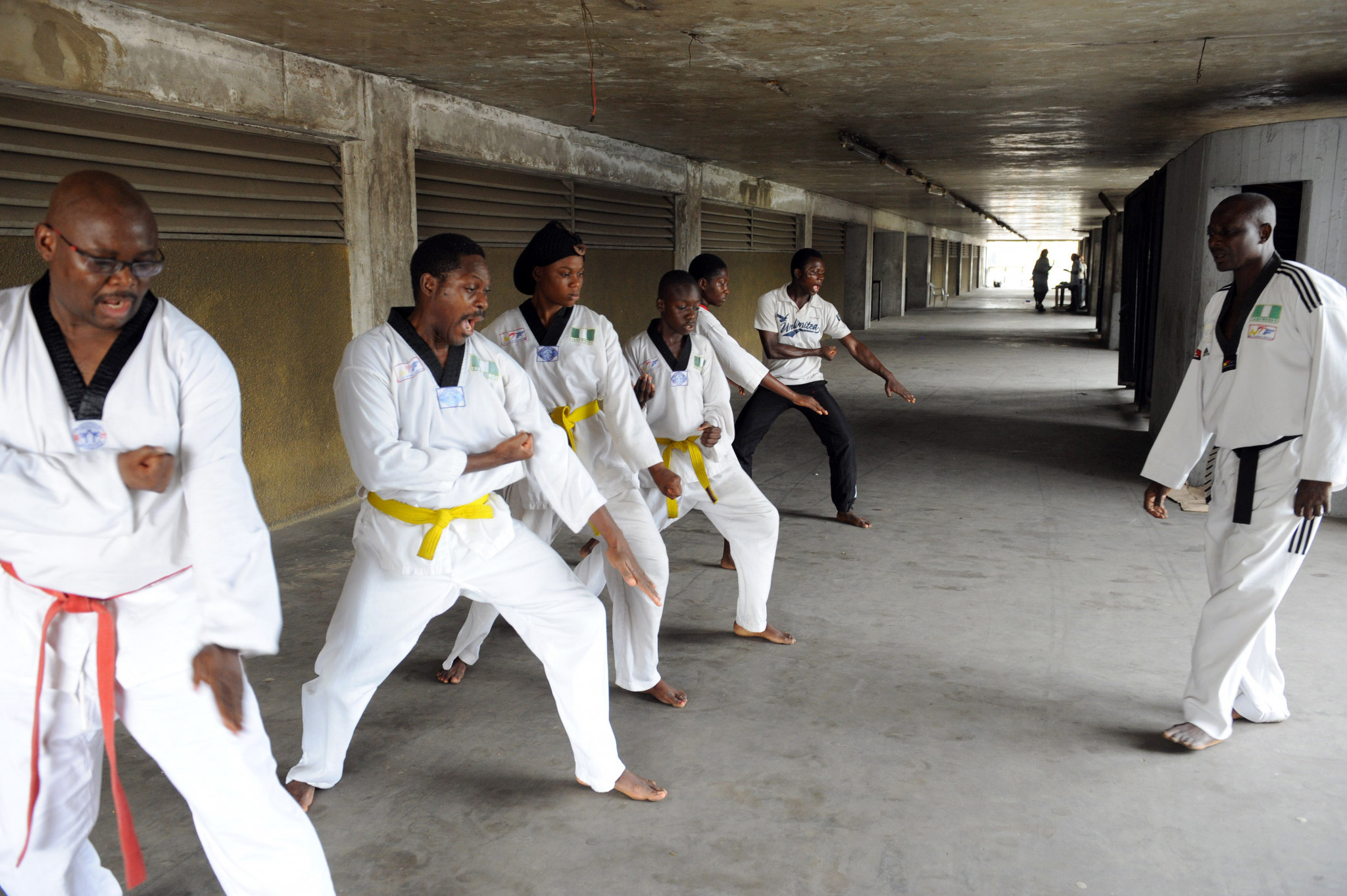 The Korean Cultural Centre in Nigeria has presented taekwondo uniforms and training equipment to 12 organisations to support the sport in the country.

It is hoped that the new supplies can alleviate the impact of the COVID-19 pandemic on taekwondo in Nigeria.

The Korean Cultural Centre is attached to South Korea's Embassy in the country.

The 12 organisations were presented with the equipment last week at the Korean Cultural Centre Nigeria.

Lee stated that the applications to receive equipment - which was manufactured in South Korea - were submitted in October and selected following a screening process.

One Nigerian taekwondo player has qualified for the Tokyo 2020 Olympics - Elizabeth Anyanacho - while Chika Chukwumerije won the country's sole Olympic medal in the sport at Beijing 2008.