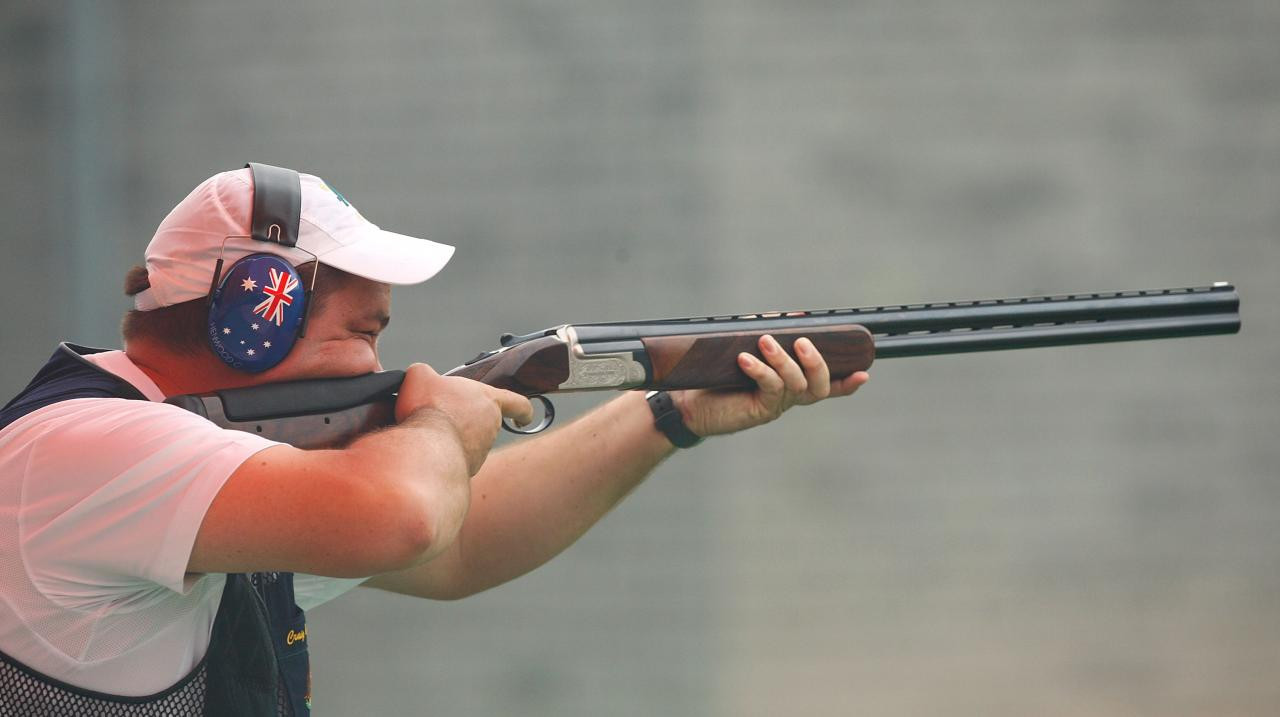 Shooting Australia elected Beijing 2008 Olympian Craig Henwood to its Board of Directors at its 2020 Annual General Meeting.

Henwood, the vice-president of Melbourne Gun Club who competed in the trap at the Chinese Games, replaces retiring director Alan Smith.

"Alan has given outstanding service to shooting as a rifle athlete at two Olympic Games and at three Commonwealth Games, where he won two gold medals and one silver medal, before being appointed to the Shooting Australia Board in 2012," said Fettell.

"We welcome Craig and we look forward to his contribution as Shooting Australia continues on a journey of growth and transformation."

Henwood finished 31st out of 35 at Beijing 2008, while his team-mate Michael Diamond, a double Olympic champion, finished fourth.

The governing body has also confirmed experienced sports administrator Sarah Brady in the newly-created position of general manager of commercial and marketing.

Brady will be responsible for expanding Shooting Australia's revenue streams, delivering events and increasing communication and marketing activity ahead of the postponed Tokyo 2020 Olympics next year.

She worked as tournament experience manager at this year's International Cricket Council T20 Women's World Cup, which was named Australian Event of the Year.

She has also held senior marketing positions with Brisbane Lions and GWS Giants in the Australian Football League and Manly-Warringah and South Sydney in the National Rugby League, as well as positions at the Etihad Stadium and Paul Sergeant Events.

"I have a strong passion for working with and growing sports," said Brady.

"I have spent most of my career finding and creating new audiences and revenue streams for clubs, sports and events.

Shooting Australia recently confirmed new developments to its high performance programme through to Paris 2024, thanks to funding from the Australian Institute of Sport.

"This funding provides certainty for our athletes, coaches and staff and will allow us to finalise the preparation of our Tokyo Olympic and Paralympic teams as well as implement a number of new programmes and activities towards Paris," said Shooting Australia chief executive Luke van Kempen.

"Shooting is Australia's seventh-most successful Olympic sport of all time and we are confident that the 15-member team we've selected for the Tokyo Games next year is capable of building on this success."

Australia has won five golds, one silver and five bronze medals at the Olympics in shooting.