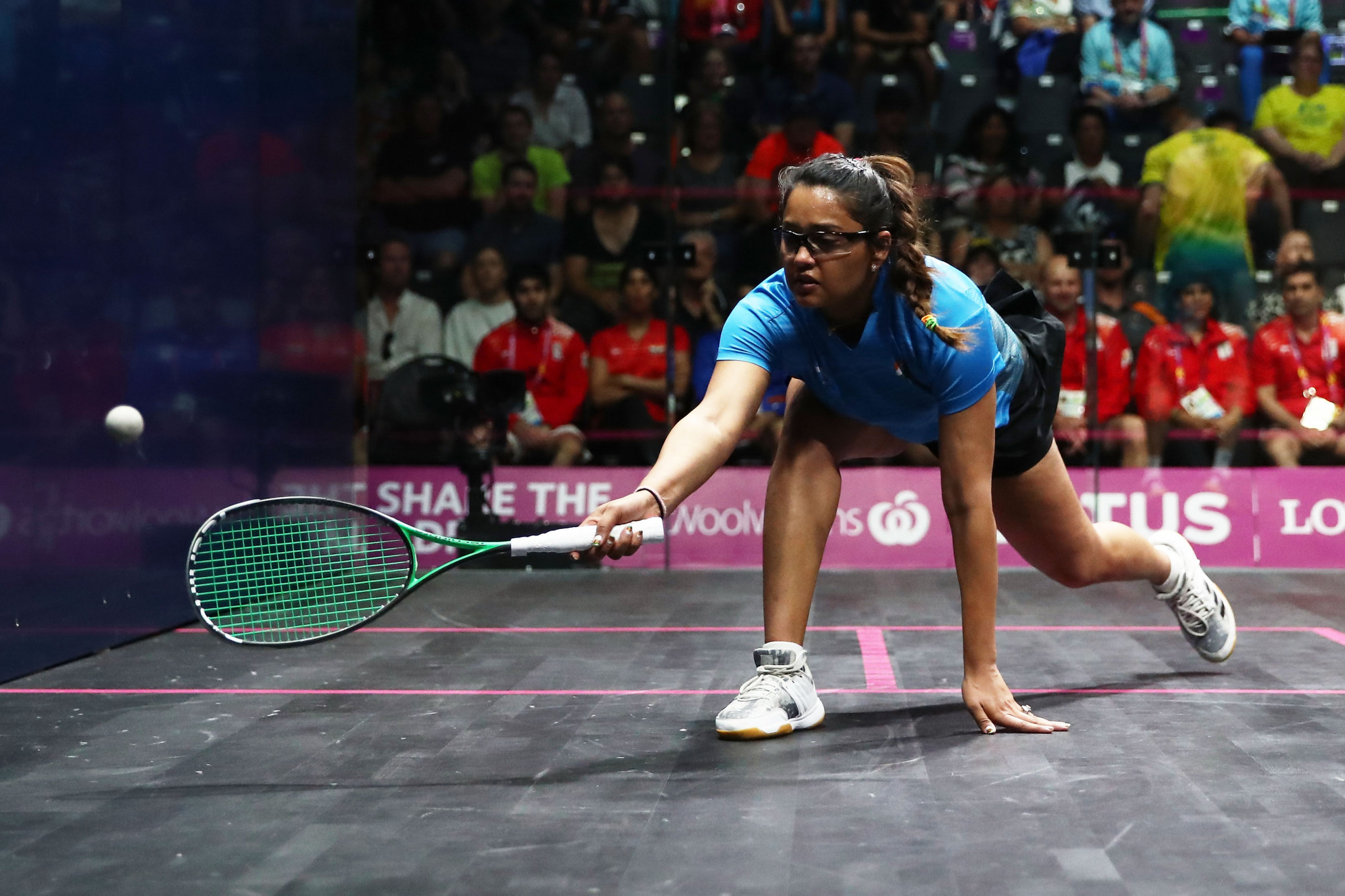 The SFRI has submitted the request to the Sports Authority of India, seeking permission to host the events as long as the situation regarding the COVID-19 pandemic does not worsen.

Like all sport, squash had been disrupted by the global health crisis, but the PSA World Tour resumed in September with the Manchester Open and other tournaments have followed.

"We are looking at next February-March to have two PSA Challenger events," Poncha said, as reported by New Indian Express.

"The venue and the other details will be decided later once we get permission from the Sports Ministry.

"I think in the next few days, we would be getting updates on what is approved."

The SRFI Indian Tour Jaipur leg in February was the last PSA event conducted in India before sport was suspended.

The SRFI declined to hold training camps or spectator-less events, but recently gave the green light to holding closed state competitions from December.

India is one of the countries hit hardest by the COVID-19 pandemic.

It has reported more than nine million cases of coronavirus, resulting in more than 132,500 deaths.