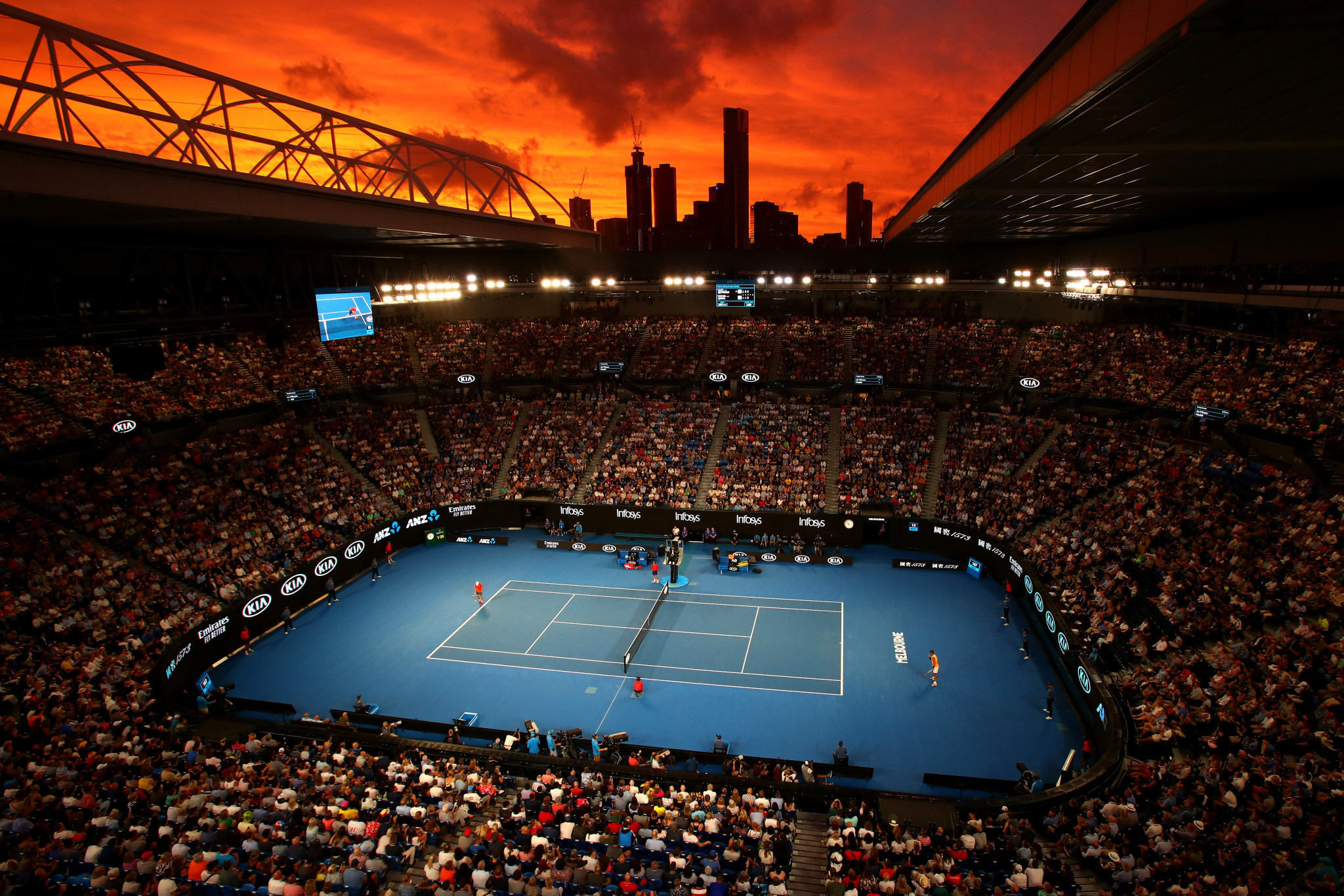 The 2021 Australian Open could be postponed after concerns were raised over tennis players' ability to arrive in Australia and complete the mandatory quarantine period before the Grand Slam.

Melbourne-based newspaper the Herald Sun reports that the organisers will finalise dates for the tournament in the next 72 hours, with it likely to be pushed back to February or March.

A Tennis Australia spokesperson has branded this "pure speculation", however.

The latest mandate from the Victorian Government has made it impossible for players to arrive in Australia in December - but they will likely still need to self-isolate for 14 days upon arrival.

The Australian Open is currently scheduled to start on January 18, running until January 30, in Melbourne, the state capital of Victoria.

This would leave very little time for training before the event, whereas it was previously hoped players could arrive next month.

Victoria Premier Daniel Andrews recently said he was "very confident we will have an Australian Open in the early part of the next year", but would not reveal any further details.

"The exact timing of it, the exact arrangements we put in place, they are not settled yet."

The Junior Australian Open has been postponed by tournament directors due to COVID-19.

The Brazilian called the situation "dangerous", with players unable to train for a two-week period before immediately before the tournament if things were to stay as they are.

Wimbledon was cancelled, while the French Open and US Open were both postponed but eventually held in bubbles.

Players' movements were restricted in both Paris and New York and they were regularly tested, but did not have to self-isolate for 14 days as is currently the case in Australia.

High-profile Australian players including world number one Ashleigh Barty opted against playing in the US Open and French Open.

Australia has implemented very strict rules to stop to the spread of COVID-19, and last reported more than 100 new cases in a day on September 3.