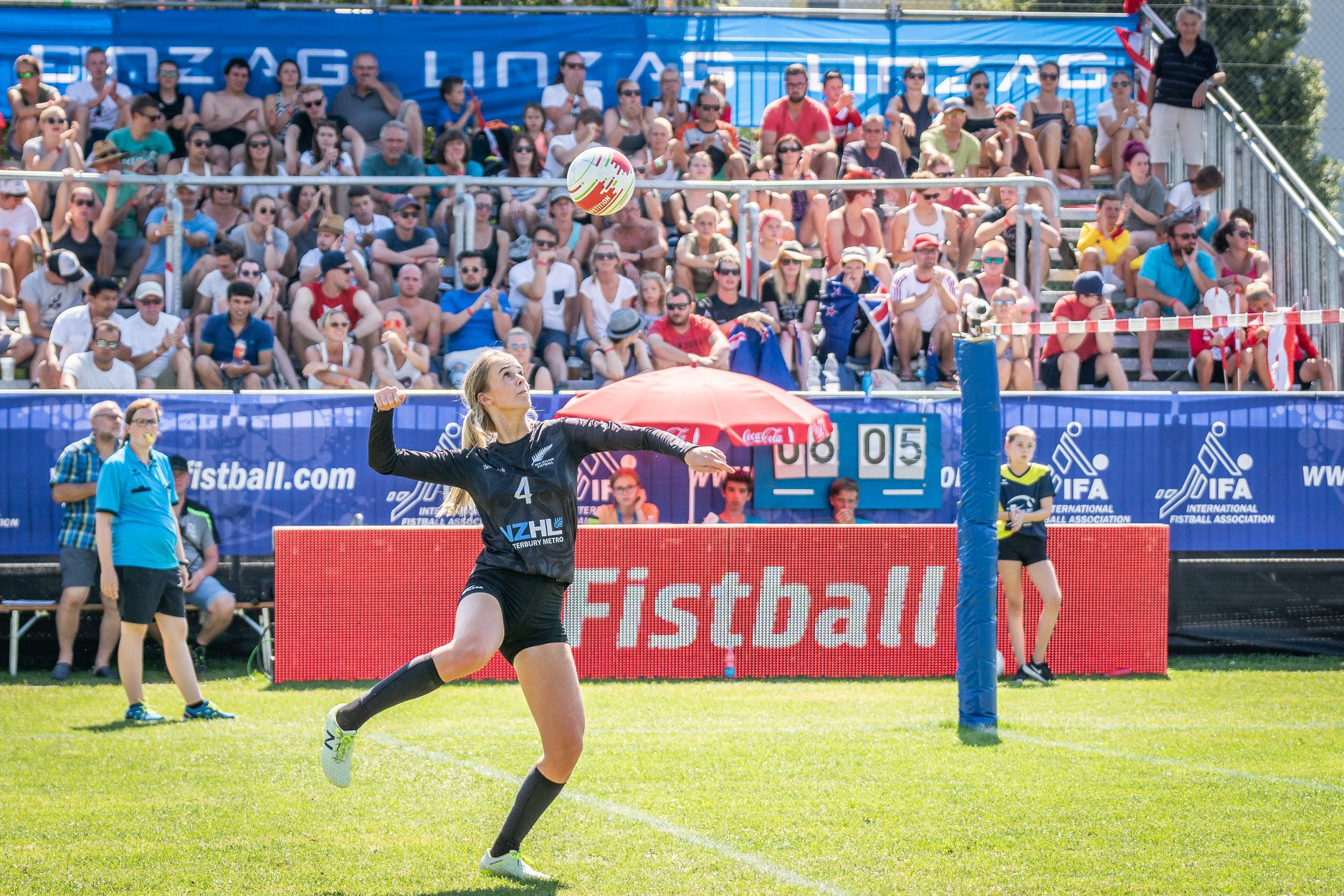 Jona in Switzerland has been confirmed as the host for the 2021 Women's Fistball World Championship.

The event was due to take place in Chile this month, but was postponed due to the COVID-19 pandemic.

Chile then withdrew as host in June.

In August, the International Fistball Association (IFA) entered into discussions with Swiss Faustball and club TSV Jona over hosting the 2021 edition of the Women's Fistball World Championship.

A on-site visit has already taken place during a fistball match between Austria and Switzerland, with sports facilities and infrastructure for hosting the competition assessed.

IFA President Jörn Verleger has now confirmed Switzerland will host the tournament from July 13 to 17.

"By awarding the World Championship to TSV Jona during the current COVID-19 situation, we want to set a powerful signal to the fistball world and emphasize the importance of sport for our society," Verleger said.

"The professional approach of TSV Jona and the ability to 'think differently' has convinced us all.

"We can look forward to the result."

A logo for the competition in 2021 has already been created and features red and grey to represent Switzerland and TSV Jona.

"We are very glad to present TSV Jona as new host of next year’s Women’s World Championship and to have a reliable partner on our side who can organize that event with a forerun of just eight months," said IFA secretary general Christoph Oberlehner.

"The commitment of Swiss Faustball and especially TSV Jona to undertake a World Championship during a worldwide pandemic cannot be overstated.

"Therefore, a big thank to them and also to the local authorities who financially support the event."

The Women's Fistball World Championship, set to be contested by up to 16 countries, is a qualifying tournament for the 2022 World Games in Birmingham in the United States.