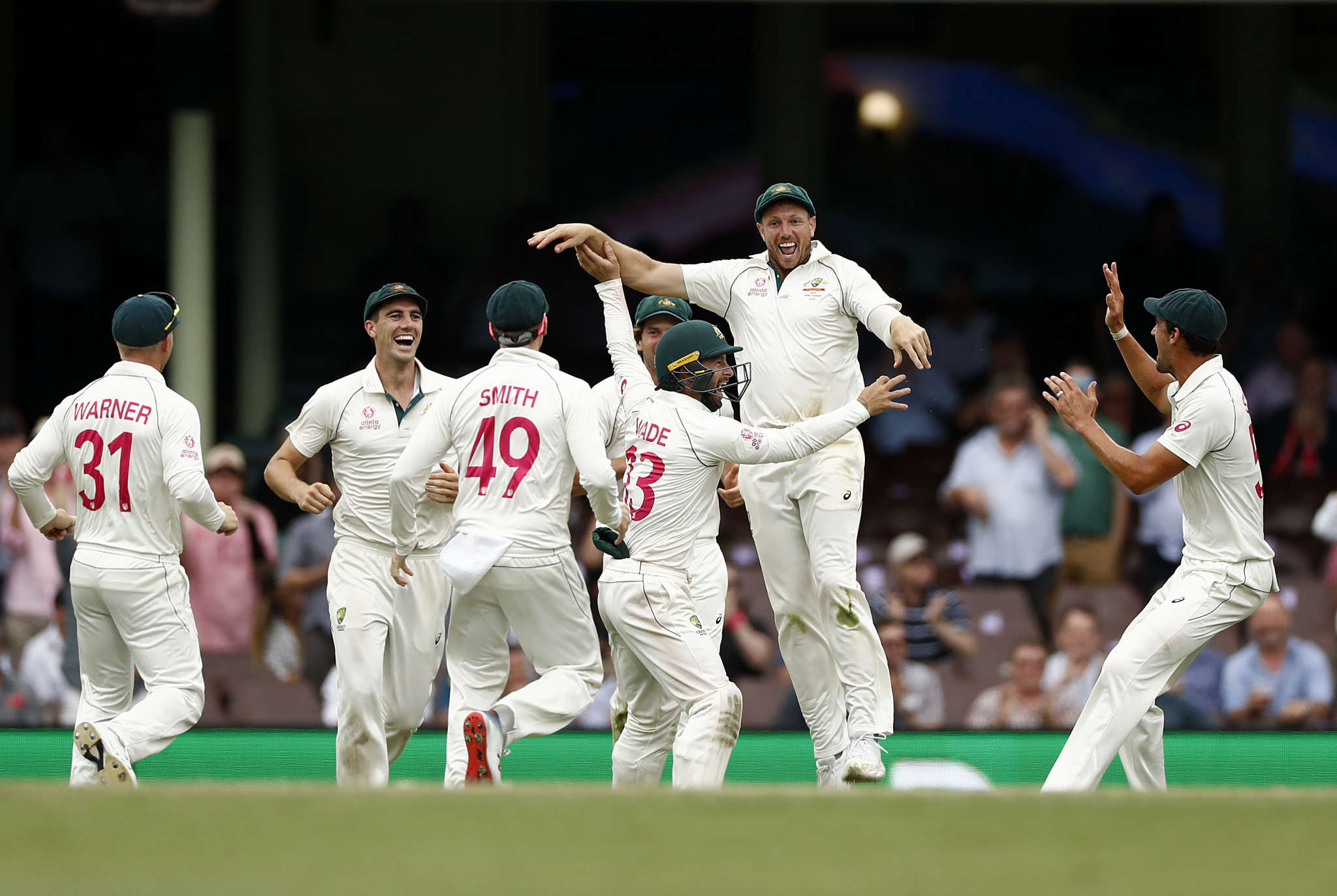 Teams will now be ranked based on the percentage of points accumulated from completed matches to decide the finalists.

Less than half of the scheduled matches have been played since the nine-team competition launched in August 2019, after international cricket was brought to a halt at the start of the pandemic.

Under the old regulations, fixtures not completed were treated as a draw with the points being split.

But the ICC Cricket Committee, led by India legend Anil Kumble, recommended determining the final standings from matches completed instead.

The ICC Board approved the change, which sees Australia move ahead of India at the top of the table despite registering fewer points.

"Both the Cricket Committee and Chief Executives Committee supported the approach of ranking teams based on completed matches and points earned as this reflects their performance and doesn’t disadvantage teams that have been unable to compete all of their matches through no fault of their own," said ICC chief executive Manu Sawhney.

"We explored a whole range of options, but our members felt strongly that we should proceed as planned with the first ever World Test Championship final in June next year."

Australia, Bangladesh, England, India, New Zealand, Pakistan, South Africa, Sri Lanka and the West Indies were set to play 71 Test matches across 27 series over two years when the competition began in the summer of 2019.

The top two are scheduled to contest the ICC World Test Championship final in 2021 at Lord's in London.

An "excluded persons policy" has been introduced by the ICC as part of the governing body’s Anti-Corruption Code.

According to the ICC, the policy enables its Anti-Corruption Unit (ACU) to exclude individuals deemed corruptors or non-compliant to the Anti-Corruption Code, and therefore prevent people from attempting to corrupt cricket from within the sport.

It will also be an offence for code participants to associate with excluded non-participants.

"This is a significant addition to the ICC Anti-Corruption Code and enables the sport to impose an exclusion order on known corruptors preventing them from any involvement in cricket activities including playing, administration, financing, attendance or any kind of involvement in a league, team or franchise," added Sawhney.

"It will allow our ACU to better disrupt the activities of non-participant corruptors which currently the ICC have little, if any, control over. This is crucial if we are to continue to protect the integrity of our sport."

The Board also agreed to introduce a minimum age restriction.

Under the new law, players will not be able to play in men’s, women’s or under-19 international cricket under they are aged 15 or over.

However, the ICC said that a Board member could apply to allow a player under that age to play "in exceptional circumstances", including showing they have the experience and mental well-being to cope with the demands of international cricket.