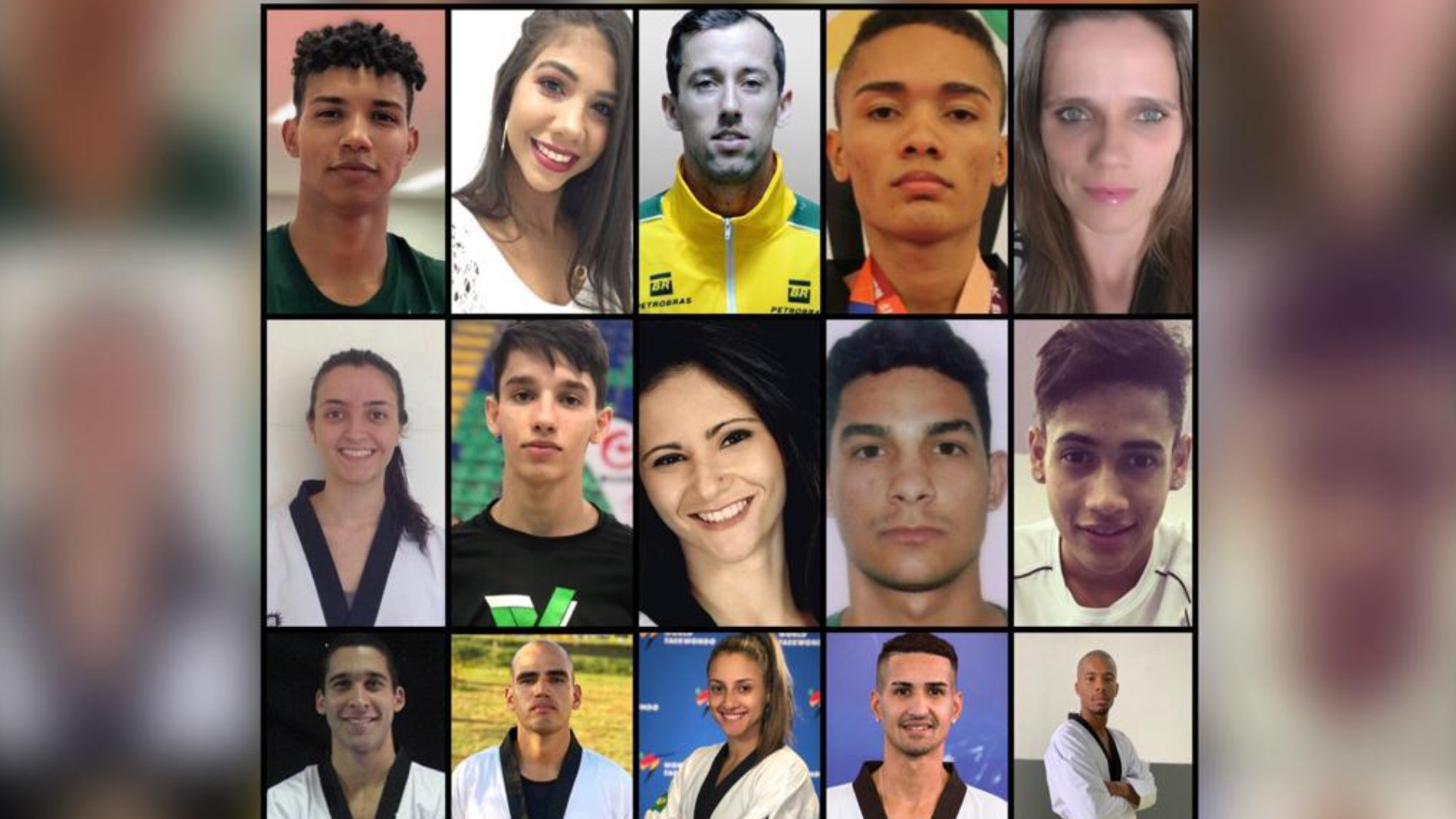 The Brazilian Taekwondo Confederation (CBTKD) has announced the 15 members who will form the organisation's Athletes' Commission.

Valeria Rodrigues, Fernando Manresa and Patrik Cardoso have been chosen for the midwest and Lina Bacelar, Guilherme Felix and Milena Titoneli will represent the southeast.

João Miguel Neto, João Victor Diniz and Alessandra Trevisan have been elected for the south region.

There were 20 candidates for the 15 positions and 164 votes were cast in all.

The CBTKD said forming the Commission was "another important step towards the professionalisation, transparency and democratisation of the management of Brazilian taekwondo".

"This is an event of great relevance for all Brazilian taekwondo and we are very proud to be able to provide this online voting, transparent, safe and equal," said CBTKD President Alberto Maciel Junior.

"I am grateful to the Electoral Commission for the commitment and support throughout the process and in particular to our athlete representative, Diogo Silva, who coordinated all the electoral conduct with the CBTKD.

"I congratulate all participants in this process, from candidates to voters.

"To those who won, I appreciate wisdom and responsibility so that they can exercise this new and important role in our sport in the best possible way."

All of the elected athletes have won four year terms which will begin on January 1.

The Commission will work to ensure the voice of athletes is heard and will be given a vote at CBTKD meetings.

Silva is a member of the Brazilian Olympic Committee's Athletes' Commission, representing taekwondo.