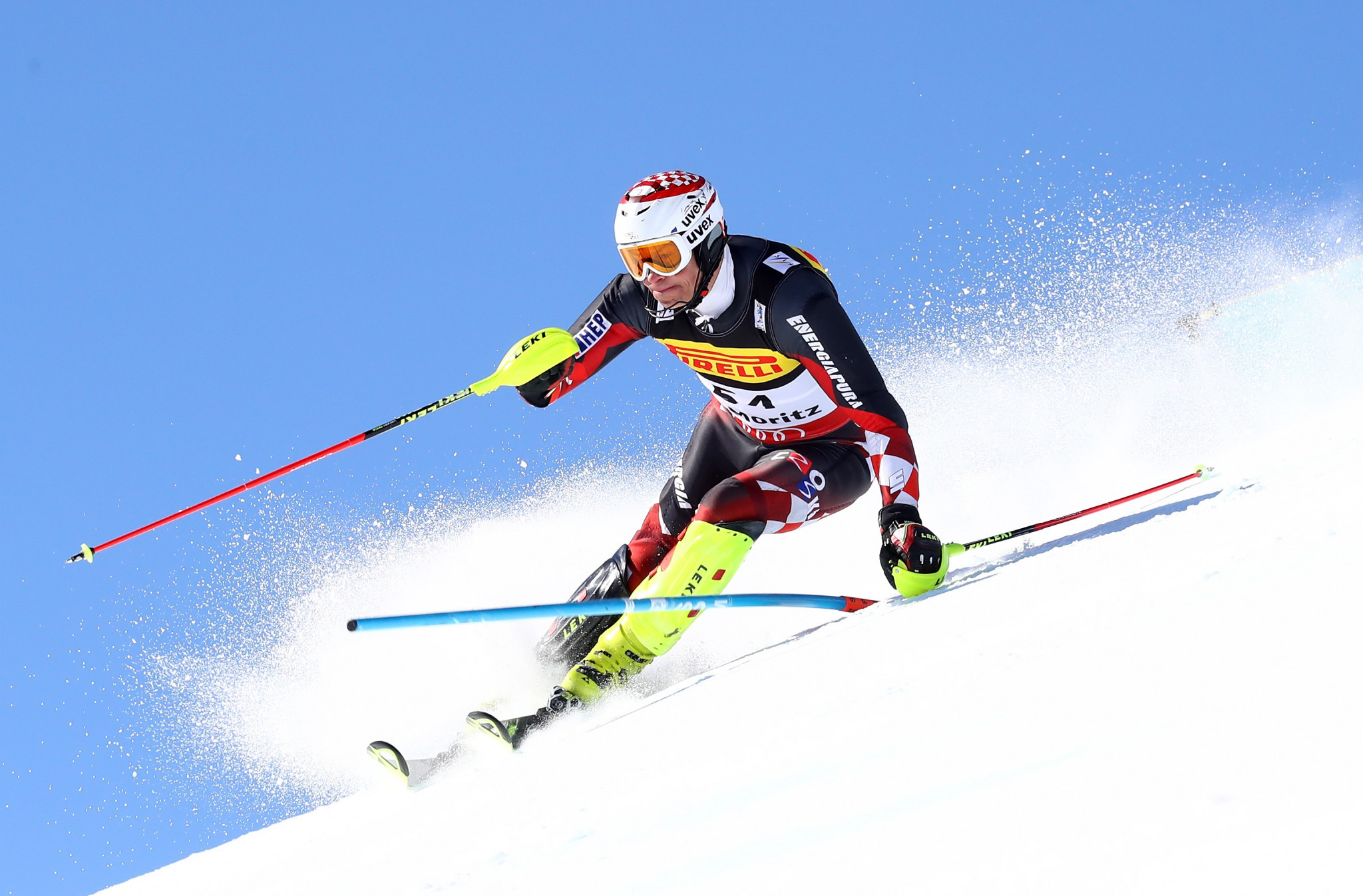 The 40-year-old former Alpine skier has teamed up with offshore sailor Petra Kliba with a view to qualifying for the Games.

The discipline will make its debut at the Paris 2024 Olympic Games.

Introducing a mixed event was part of efforts to ensure gender equality, with the men's finn class axed to make way.

The new mixed-gender two-person event will see boats race on a long-distance course over three or four days.

World Sailing says it will be the "longest and toughest of all Olympic sporting events" with the first boat over the line declared the winner.

"I think the inclusion of the double handed mixed offshore at Paris 2024 is a great idea," Kostelić told World Sailing.

"Offshore and double handed racing is growing overall in the world, and I think this is the right way to go to support this trend.

"I went to sailing school back in 2005, but I only started competitive sailing very recently, because I had no time when I was still ski racing.

"After I quit that, I was looking for another sport where I could maybe put my competitiveness into work.

"That's how I came to sailing, and I've always loved offshore sailing."

Kostelić enjoyed a successful skiing career, which saw him make four trips to the podium at the Olympic Games.

He earned silver medals in the men’s Alpine combined event at the Turin 2006, Vancouver 2010 and Sochi 2014 Winter Olympics.

Kostelić also earned a silver medal in the men’s slalom at Vancouver 2010.

The Croatian was crowned men’s slalom world champion in 2003.

Kliba said that she had met Kostelić around eight months ago, with the two opting to participate in a 100-mile race to test out the partnership.

"It matters how we get along on the boat, rather than on land, and we found we get along well so we decided we can go on," Kliba said.

"The inclusion of the double handed offshore at the 2024 Olympic Games in Paris is quite nice for us women sailors, as we really had fewer classes and possibilities where we could sail.

"It's really exciting to choose the double offshore and I think it's going to also be a monotype racing, so it will be nice for the fans to follow.

"I've done this many times with a full crew, at least eight people, and it's the first time I'm going to be in the double handed.

"Sometimes when I sailed in the women's crews, we always took more people onboard, because we said, 'we will have more hands'.

"Now we only have four hands to do everything, so that is definitely challenging."