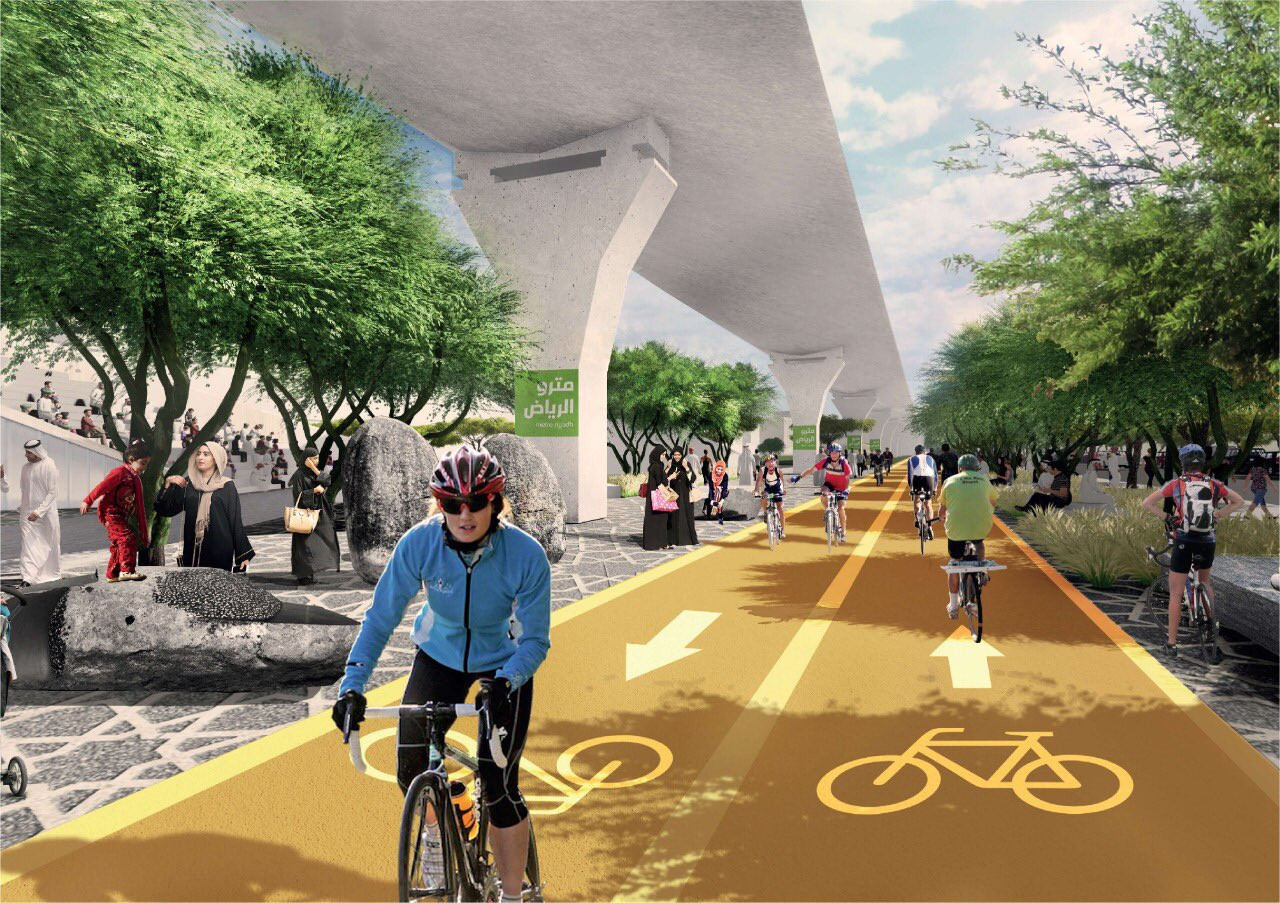 A sustainability initiative called Green Riyadh has been backed by the Saudi Arabian capital's bid for the 2030 Asian Games.

Green Riyadh is a plan to implement a new green infrastructure system, increase the volume and accessibility of green spaces and help the city use water appropriately.

Working in partnership with the Saudi Arabia Ministry for the Environment and the Royal Commission for Riyadh City (RCRC), the Riyadh 2030 bid will contribute to Green Riyadh’s goals by providing land to support the project at host city locations.

The initiative will also help with the aim of making the 2030 Asian Games the most environmentally-friendly yet.

"Our bid for the Asian Games has sustainability embedded throughout and is an opportunity to show it is possible to deliver a major sporting event that enhances its environment and leaves long-term social and ecological legacies," said Riyadh 2030 and Saudi Arabian Olympic Committee President Prince Abdulaziz bin Turki Alfaisal.

"A key priority for us is to ensure Riyadh 2030 is the most environmentally-friendly Asian Games ever and we also want to offer the Olympic Council of Asia (OCA) and future host cities our unique blueprint for major event sustainability.

“Riyadh 2030 is proud to be supporting Green Riyadh and the long-term legacies the initiative will provide for Riyadh and its residents for years to come.

"Promoting healthy and sustainable lifestyles is a central commitment of our bid to host the 2030 Asian Games and Green Riyadh will be a key component of this."

Alongside the afforestation project, which aims to introduce more than 7.5 million native trees to the city, the bid will support Green Riyadh’s work with RCRC to develop new water-treatment, water-saving and re-utilising initiatives.

These include recycling water from newly introduced irrigation networks to permanently support the increased level of greenery, improving air quality and reducing temperatures in the city.

Doha, which staged the Asian Games in 2006, has also submitted a bid.

Both countries have faced criticism over their record on human rights, with Saudi Arabia in particular facing scrutiny over the country's treatment of women.