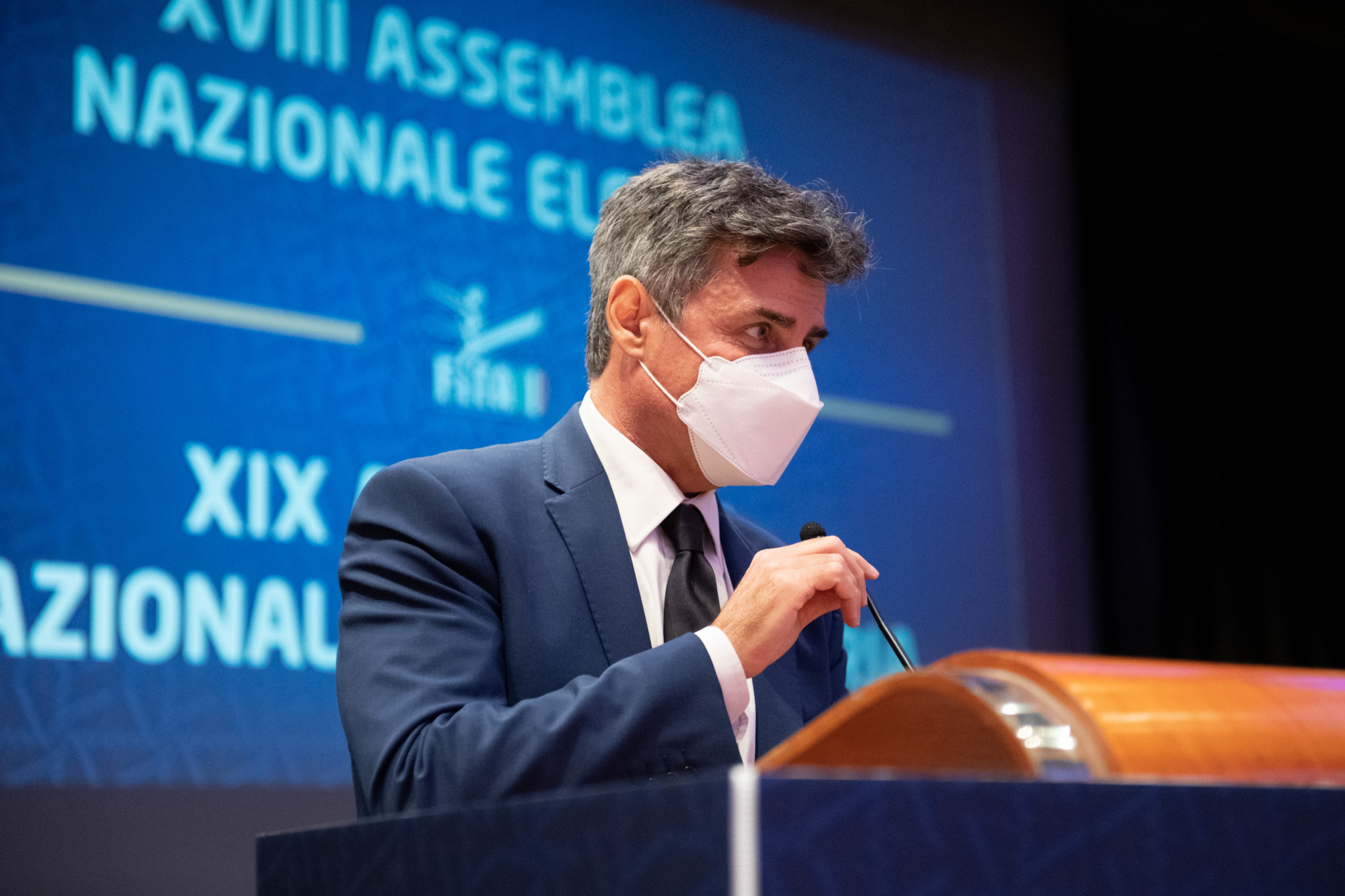 Angelo Cito has been re-elected as President of the Italian Taekwondo Federation (FITA) after a landslide victory over challenger Park Jun-ho.

Cito received a massive 82.68 per cent of the vote at FITA's Ordinary Elective General Assembly in Rome.

Former South Korean player Park launched a Facebook page to support his campaign to unseat Cito earlier this year but was ultimately unsuccessful.

It means Cito will serve a second four-year term after initially landing the job in 2016.

He succeeded Park Sun-jae, the pioneer of taekwondo in Italy who introduced the sport to the country.

Park Sun-jae had led FITA from 1998 until his death in February 2016 and also briefly served as Acting President of World Taekwondo following the resignation in 2004 of Kim Un-yong.

"I would like to thank you for respecting the indications provided during the course of this official Assembly and above all for how you have dealt with this delicate period," said Cito.

"The programme presented for the next four years is important and together, with commitment and dedication, we will once again be able to achieve great satisfaction.

"Being able to bring international events to Italy, as has already happened in the past, has placed us at the forefront of sport and this result is only our merit.

"Women represent a strength of our ruling class and above all thanks to their important contribution, together, we will be able to reach even more ambitious goals."

Carlo Molfetta, the first Italian to win an Olympic gold medal in taekwondo when he claimed victory in the over-80 kilograms category at London 2012, won re-election as an athletes' representative on the FITA Federal Council.