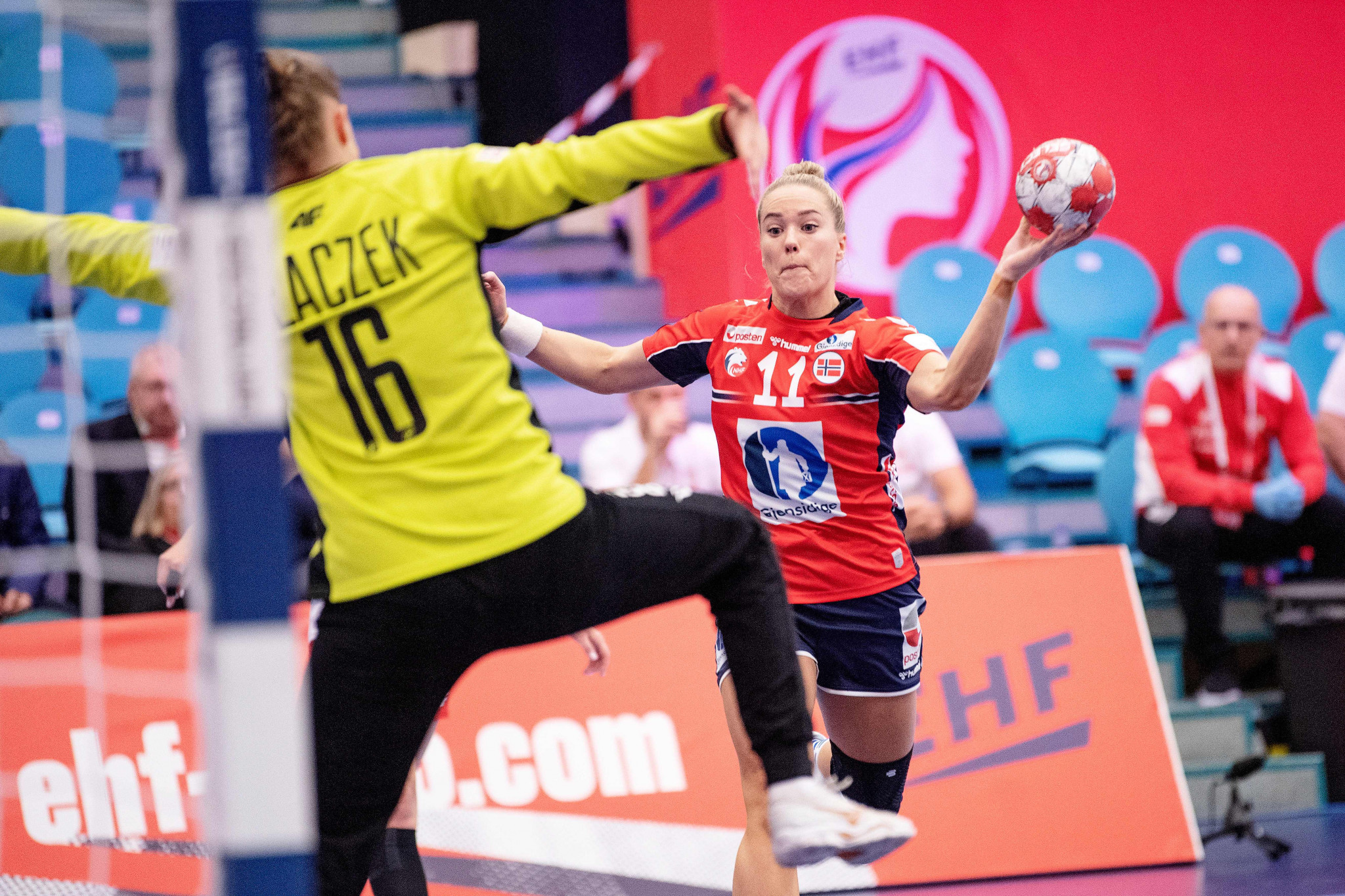 Olympic champions Russia began the European Women's Handball Championship with an impressive victory over Spain - runner's up at the World Championship in 2019.

The Russian team enjoyed an excellent second half to pull clear and beat Spain 31-22.

It had been 13-11 in favour of Russia at the break and the result leaves them top of Group B on goal difference.

Russia are without Anna Vyakhireva - player of the tournament two years ago when Russian finished European Women's Handball Championship runners-up - because of a back injury.

The entire tournament in being played in Denmark, rather than being co-hosted with Norway, because of the coronavirus pandemic.

The Norwegian Handball Association was forced to withdraw following the implementation of further Government restrictions.

Group B is being played in Herning, along with Group A, which is yet to get underway.

All players are living in a bio-secure bubble and the stands are populated with cardboard figurines rather than spectators in an attempt to curb the spread of the virus.

Sweden defeated the Czech Republic 27-24 to sit second in Group B.

Markéta Jeřábková scored eight goals for the Czech Republic, but is was not enough to avoid defeat.

Henny Reistad and Nora Mørk each scored six goals for Norway, while Poland's Marta Gęga responded with six of her own.

German edged out Romania 22-19 in the group's other match.

Group A and Group C are due to get underway tomorrow.

Hosts Denmark and defending champions France are both in Group A.

The top three sides in each of the four-team, round-robin groups will advance to the second group stage.