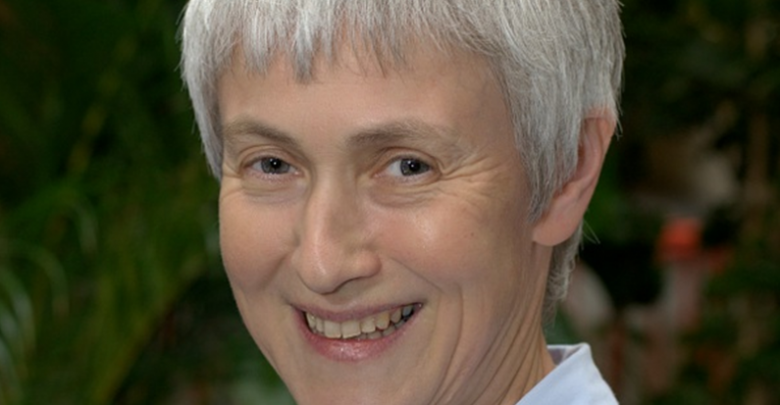 A record 64 member federations attended the virtual AGM, where Wooldridge was voted in to serve a four-year term.

Wooldridge is the 10th WSF President and the second woman to hold the post following New Zealand's Susie Simcock, who led the world governing body between 1996 and 2002.

Wooldridge is the first English official to be elected head of the organisation since the founding President Peter Phillips, who led it from 1967 until 1975 when it was known as the International Squash Rackets Federation.

Four years ago, Wooldridge lost out in the Presidential election against Fontaine in a controversial recount, after having initially been declared the winner.

The pair tied on the recount, before the Frenchman won on a rerun.

This time around, Wooldridge was successful.

Wooldridge, the the director of sport at the University of Birmingham since 2003,  previously spent six years as President of the European Squash Federation, between 2013 and 2019.

"It has been a real honour to serve as WSF President for the past four years and I would like to thank all member nations for their support," said the departing Fontaine.

"I would like to wish Zena and the newly elected Board the best of luck in the future.

"I will be following the progress of the sport closely in the coming years."

Two new vice-presidents were elected at the AGM, while Pablo Serna was elected for a second term for four years.

Serna is a former President of the Colombia Squash Federation.

Egypt's former world number one Karim Darwish and Debendranath Sarangi, President of the Squash Rackets Federation of India, are the new WSF vice-presidents, and have been given terms of four and two years respectively.

They will work alongside existing vice-president Sarah Fitz-Gerald, a five-time world champion, who was elected to the position in 2016.

Malaysia's Huang Ying How has stepped down following a four-year term, while the United States' Peter Lasusa stepped down from his role as vice-president in August due to ill health.

"I am delighted to welcome Karim and Debendranath onto the Board and I truly believe they will be superb additions to a strong team," said the newly-appointed Wooldridge.

"I believe squash fits modern lifestyles so well and is well-suited to new technological developments such as InteractiveSQUASH.

"So we have a strong platform in place to do some really exciting things with squash and accelerate the development of the sport around the world, and I look forward to working with all stakeholders over the next four years."

Wooldridge's current other positions included being the vice-president of England Squash and the technical delegate for the sport at the International University Sports Federation.