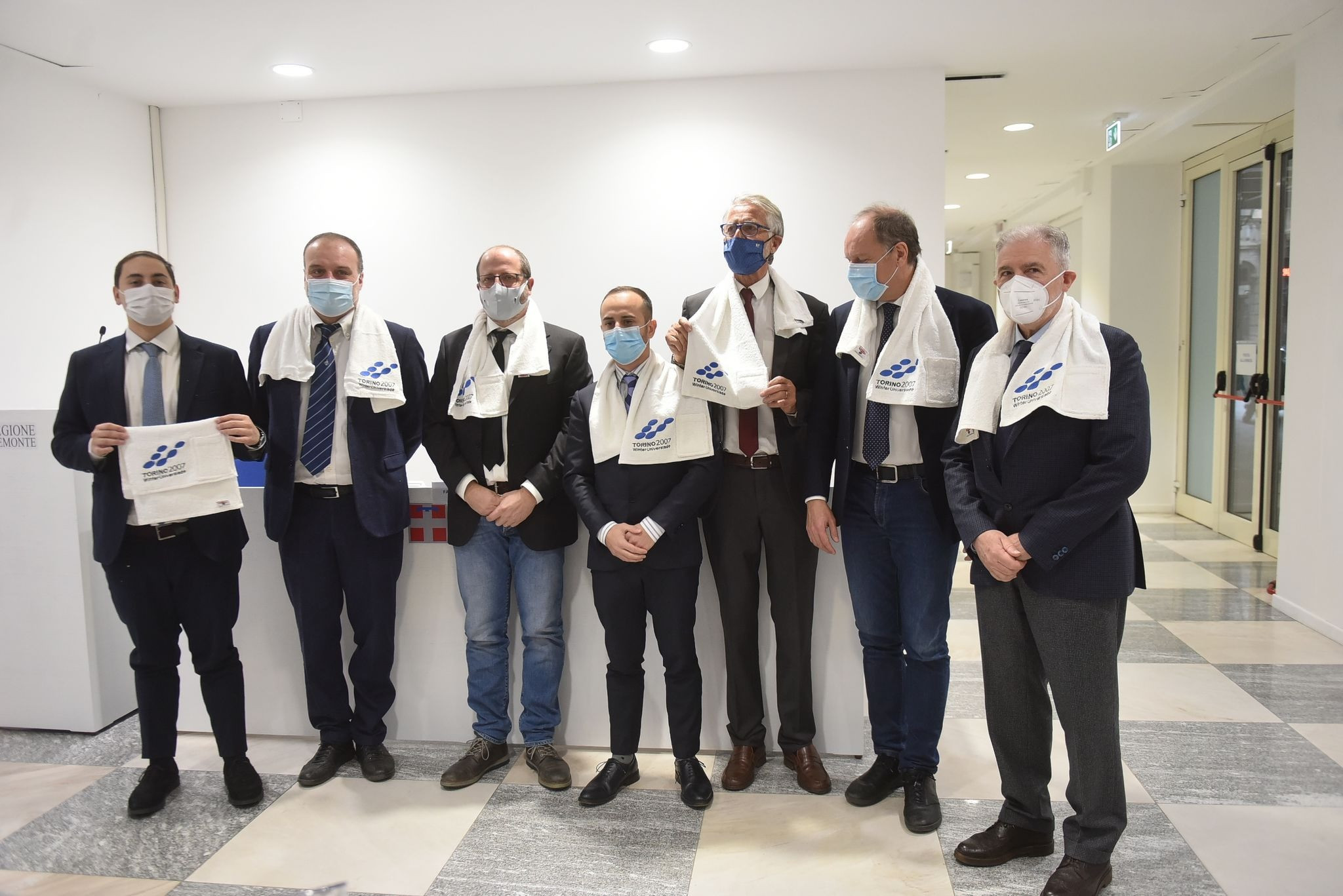 Turin and Piedmont in Italy are poised to throw their hat into the ring to host the 2025 Winter World University Games.

An Organising Committee has been established with the hope of submitting a final bid dossier to the International University Sports Federation (FISU) by the end of this month.

Turin is considered to be the birthplace of the World University Games having staged the first event in 1959.

Since then, Italy has hosted four summer and six winter editions of the Universiade.

The Italian University Sport Centre is looking to formally submit the bid for the 2025 event in the hope of bringing the Games back to Turin for the first time since 2007.

"Today the dream of bringing back the FISU World University Games to Turin officially begins," said Riccardo D'Elicio, President of the University Sport Center of Turin.

"Sport is a means of culture and education, and the FISU World University Games are a perfect example.

"Turin is the city that gave birth to this event in 1959 and a great number of university students will be able to grow and excel thanks to these kinds of events."

D'Elicio spoke of the importance of hosting the Games as they look to "redevelop our territory" and provide opportunities for students.

"The services, in particular the student residences, will be key for the growth of the Turin university system," said D'Elicio.

"Today, students choose the city where they will attend university on the grounds of what that city offers in terms of services.

"The 2025 FISU World University Games will be a great chance to redevelop our territory and make it even more tailored for students."

Turin is the capital of the Piedmont region, which is situated in north west Italy and staged the Winter Olympic Games in 2006.

The next Winter Universiade is scheduled to take place from December 11 to 21 next year in Swiss city Lucerne, where athletes will compete in 10 sports.

Lake Placid in the United States is due to host the Winter World University Games in 2023.