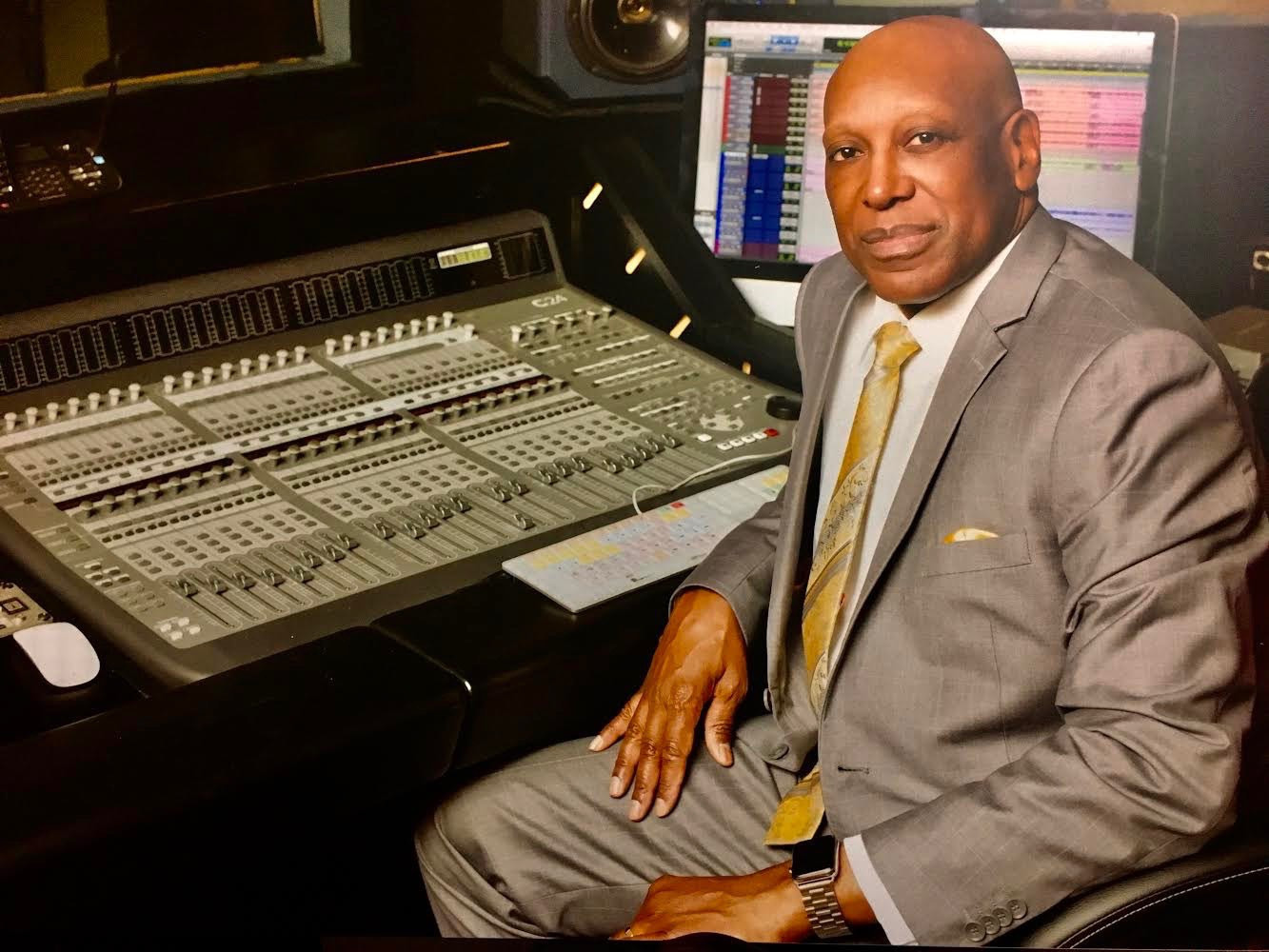 The Opening and Closing Ceremonies of the 2022 World Games are set to feature original music from one of Alabama’s most accomplished and decorated composers.

The Birmingham 2022 Organising Committee has named two-time Grammy winner Henry Panion as artistic director for the two ceremonies which are due to be staged at the new Protective Stadium.

Panion will be tasked with the responsibility of creating the entire musical score, writing and producing all the original music that will be featured, conducting the orchestra and collaborating with all the major recording artists that will participate in the ceremonies.

The owner of Audiostate 55 Recording Studios and Entertainment Company is also set to write and produce the original World Games 2022 theme song.

"I am honoured to serve as Artistic Director of The World Games 2022 Opening and Closing Ceremonies," Panion said.

"The World Games will bring a once-in-a-lifetime level of focus and attention to Birmingham and Alabama.

"It is our goal to showcase and celebrate the very best of Alabama in presentations that are both festive and reflective, commemorating our past yet articulating the hope of our future."

Last year, Panion was appointed Cultural Ambassador for the City of Birmingham.

Rashada LeRoy, chief executive of LRY Media Group, which will produce the Opening and Closing Ceremony, said she was looking forward to seeing what Panion contributes to the Games.

"Dr Panion's insight and understanding of both music and creativity bring about extraordinary shows and truly magical moments," LeRoy said.

"After watching and enjoying Dr. Panion’s work for so many years, I look forward to all there is to come."

Nick Sellers, chief executive of the World Games 2022, said Panion’s musical ability combined with his Birmingham background was a "hugely important" addition to the production of the Opening and Closing Ceremonies.

"We are excited to see what Dr Panion is going to create for the World Games 2022," Sellers said.

"Not only is he a tremendous talent, but he’s Alabama to his roots, and that was huge for us.

"These Opening and Closing Ceremonies are going to represent the best that Alabama and Birmingham have to offer, and Dr. Panion absolutely fits that description.

"His talents will offer a gift of music that will live on long after the lights go down and the Games conclude."