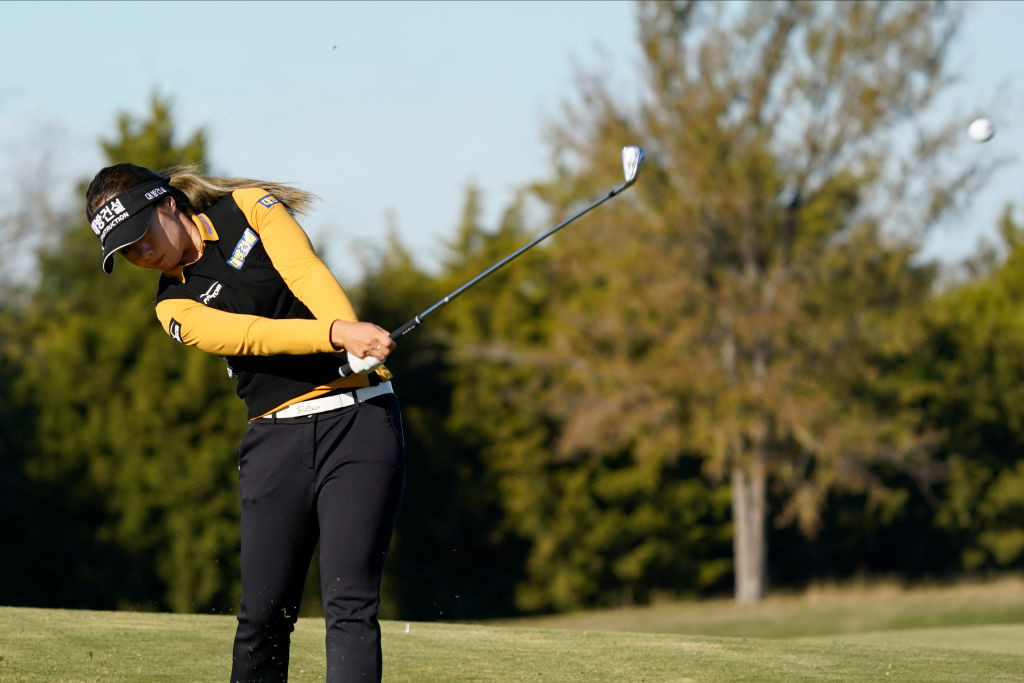 A truncated and coronavirus-affected competitive golf season is set to conclude this weekend with the Women's US Open in Houston.

The tournament at the Champions Golf Club, which begins tomorrow and concludes on Sunday (December 13), will be played under unusual circumstances as two separate courses will be used to ensure it can be completed on time.

Action had been due to take place solely on the Cypress Creek course, but players will also use the Jackrabbit course at the club.

All 156 players set to battle it out for the title were also exempt from qualification in another alteration to the traditional rules.

Defending champion Lee Jeong-eun is one of 27 South Koreans in the field, along with world number one Ko Jin-young.

Denmark's Emily Pedersen arrives at the competition in superb form having won the last three events on the Ladies Professional Golfers Association (LPGA) Tour, while American 43-year-olds Cristie Kerr and Angela Stanford will be out to prove to their younger opposition that age is just a number.

Andrea Lee of the United States, an LPGA rookie, has been forced to withdraw from the tournament after she tested positive for COVID-19.

"Andrea is part of the USGA family, having represented the USA in several team competitions, and we are disappointed to lose a player of her calibre from the field," said United States Golf Association senior managing director of Championships John Bodenhamer.

Lee has been replaced in the field by Japan's Ayaka Watanabe.