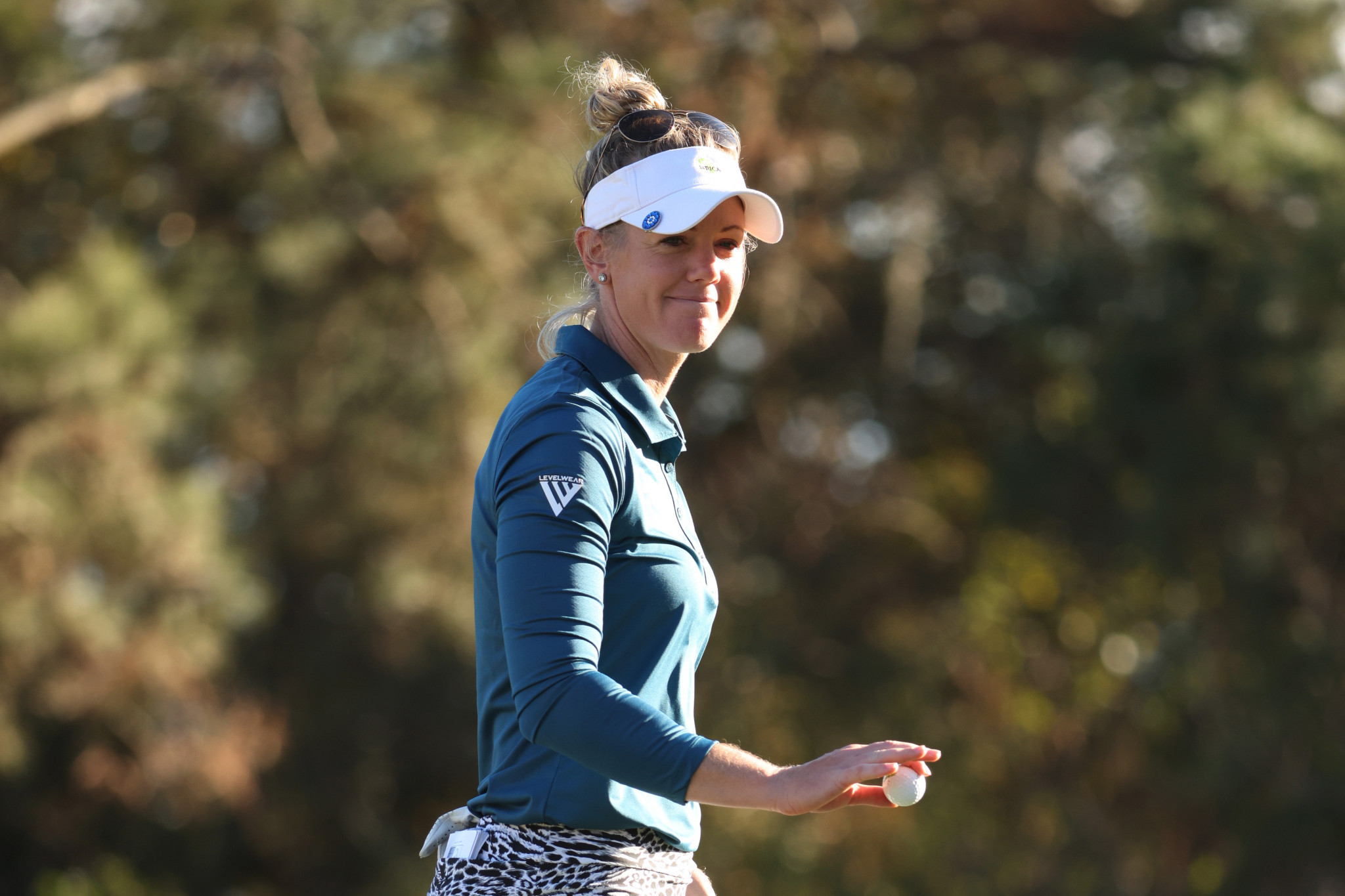 Amy Olson landed a hole-in-one on her way to a superb round of 67 to take the early lead at the US Women’s Open.

The 28-year-old American, who is searching for her first major, tops the leaderboard on four under, one stroke ahead of three players including 2019 Women’s British Open champion Hinako Shibuno of Japan.

The highlight of Olson’s round came at the par-three 16th where she hit a hole-in-one on the opening day at the Champions Golf Club - one of two on the day, with the second coming later on from Yu Jin Sung at the par-three fourth hole.

"I hit the ball really well off the tee," said Olson.

"I ended up giving myself some good chances for birdie, but I really made some putts that I definitely wasn't necessarily thinking birdie on, and that helped."

Olson, who enjoyed a glittering junior and amateur career, was in the final group on the last day at the ANA Inspiration in 2018 before finishing tied ninth.

She was then in position to win the Evian Championship only for a double bogey on the 72nd hole to allow Angela Stanford to sneak past her and clinch her first major.

"It always kind of came easy to me in college," said Olson who amassed a record 20 collegiate titles.

"I won the U.S. [Girls’] Junior just my second time playing the event.

"It's not easy to win out here.

"The biggest thing I've learned is just perspective and what do I consider success, and at the end of my life it's not going to be a number of tournaments that I've won, it's how I live my life, so trying to maintain that perspective, I think, is really important for me."

Shibuno and South Korean A Lim Kim are joint second on three under along with Moriya Jutanugarn of Thailand who was the only player to register a bogey-free round.

South Korean Lee Jeong-eun’s hopes of defending the title got off to a slow start after carding a round of 73 – six shots off the leader.

Players are using two separate courses at the Champions Golf Club to ensure the competition can be completed.

Action had been due to take place solely on the Cypress Creek course, but players are also playing on the Jackrabbit course at the club.

The tournament continues tomorrow and is due to conclude on Sunday (December 13).