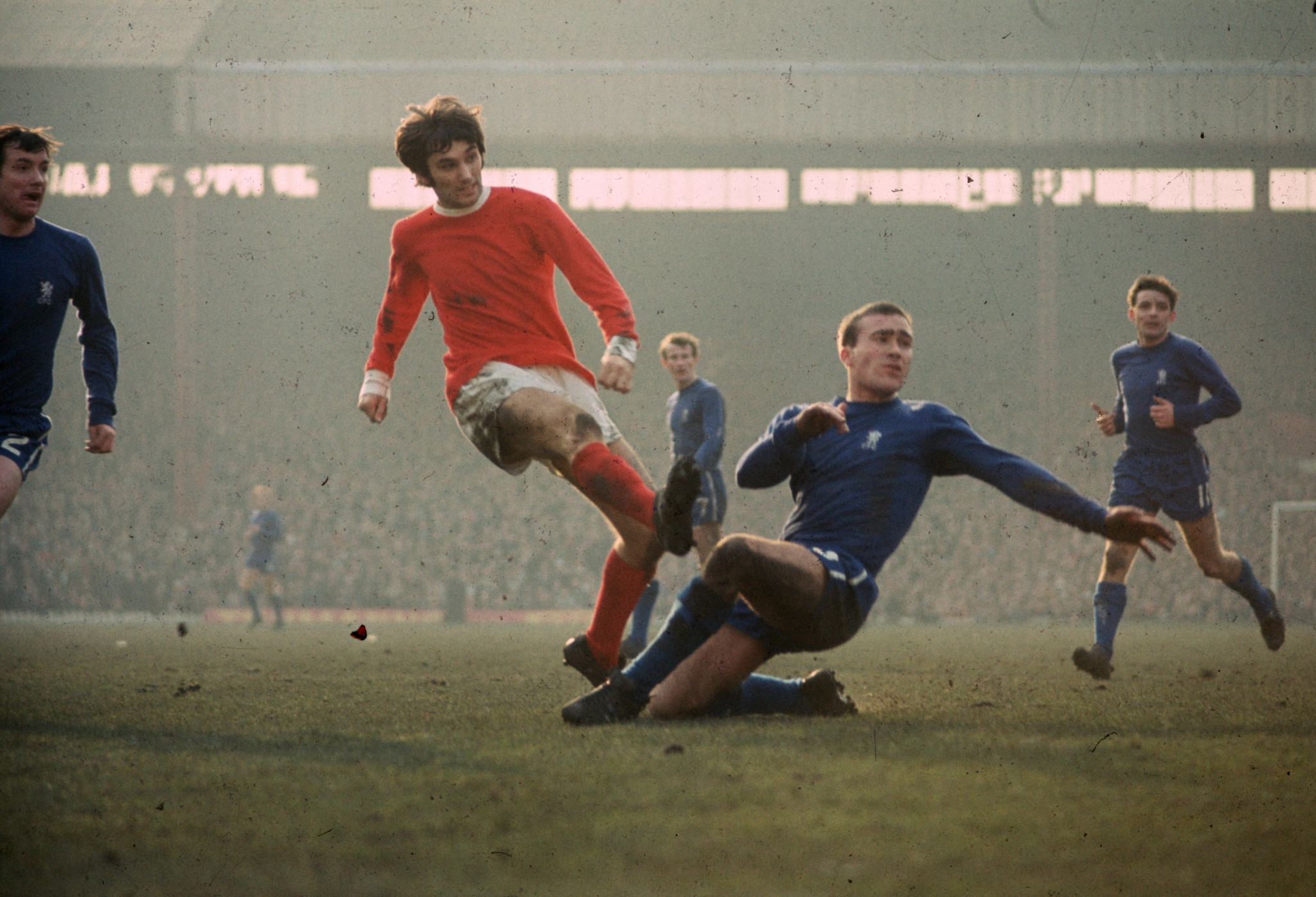 The book allegedly contained the numbers of some of the world’s most beautiful women courted by the Manchester United and Northern Ireland legend.

Born in Belfast, Best’s brilliance with a ball, especially his amazing dribbling skills, saw him debut for Manchester United at 17, mentored by the great Sir Matt Busby.

He went on to score 179 goals for the club and help the team win the league twice as well as lift the European Cup in 1968.

At the height of his success Best had his own nightclub, restaurant, fashion boutiques and even advertised sausages on television.

He was famously found in a hotel suite with a naked beauty queen and several thousand pounds in cash strewn across his bed by a porter who asked, "Where did it all go wrong, George?"

But Best’s career was overshadowed by alcoholism.

He left Manchester United and played for a succession of clubs before retiring at the age of 37.

Stacey’s Auctioneers in Basildon, said the book held "all his main contacts including, girlfriends" while a note inside read: "With love, from George".

Also up for sale was the green Northern Ireland shirt that Best wore on his international debut as a teenager against Wales at Swansea in April 1964.