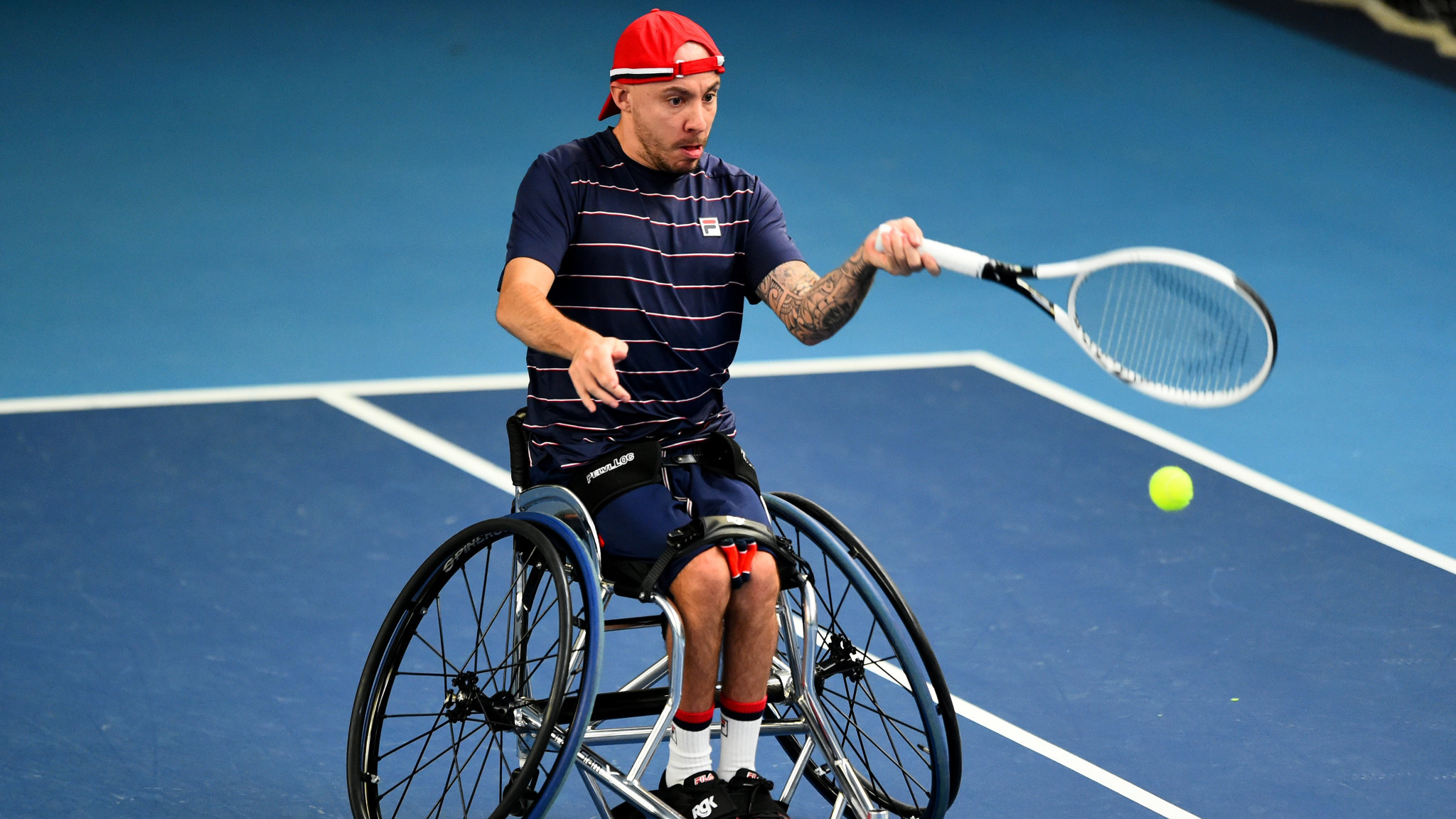 Competition began today at the National Tennis Centre in London and will run until Thursday (December 17).

The 15 players have been split into two teams - Lionhearts and The Knights - and will contest singles, doubles and mixed doubles matches.

Alongside Hewett, Reid, Whiley and Lapthorne are a number of rising stars from the LTA's national age-group programme.

Reid, who won the Australian Open men’s doubles titles this season with Hewett, will face his partner in a singles contest.

"I think it’s a good opportunity not only for a bit of competitive match play but also to get everybody on the wheelchair programme together.

"We often don’t get a lot of time to spend with each other, so to get a mixture of the juniors, men, women and quads together and have some friendly competitiveness will continue to build that team spirit we’ve been building over the last few years."

Reid and Hewett will also feature in a mixed doubles fixture against each other when they partner Lucy Shuker and Whiley respectively.

Wiley triumphed at both the US Open and Australian Open this year.

Matches from the Wheelchair Team Battle will be broadcast live across the LTA website and social channels.

With numerous wheelchair tennis events postponed or cancelled, and uncertainly remaining over the exact dates for the Australian Open, the Wheelchair Team Battle gives players a rare opportunity to face other elite competitors in competitive conditions.