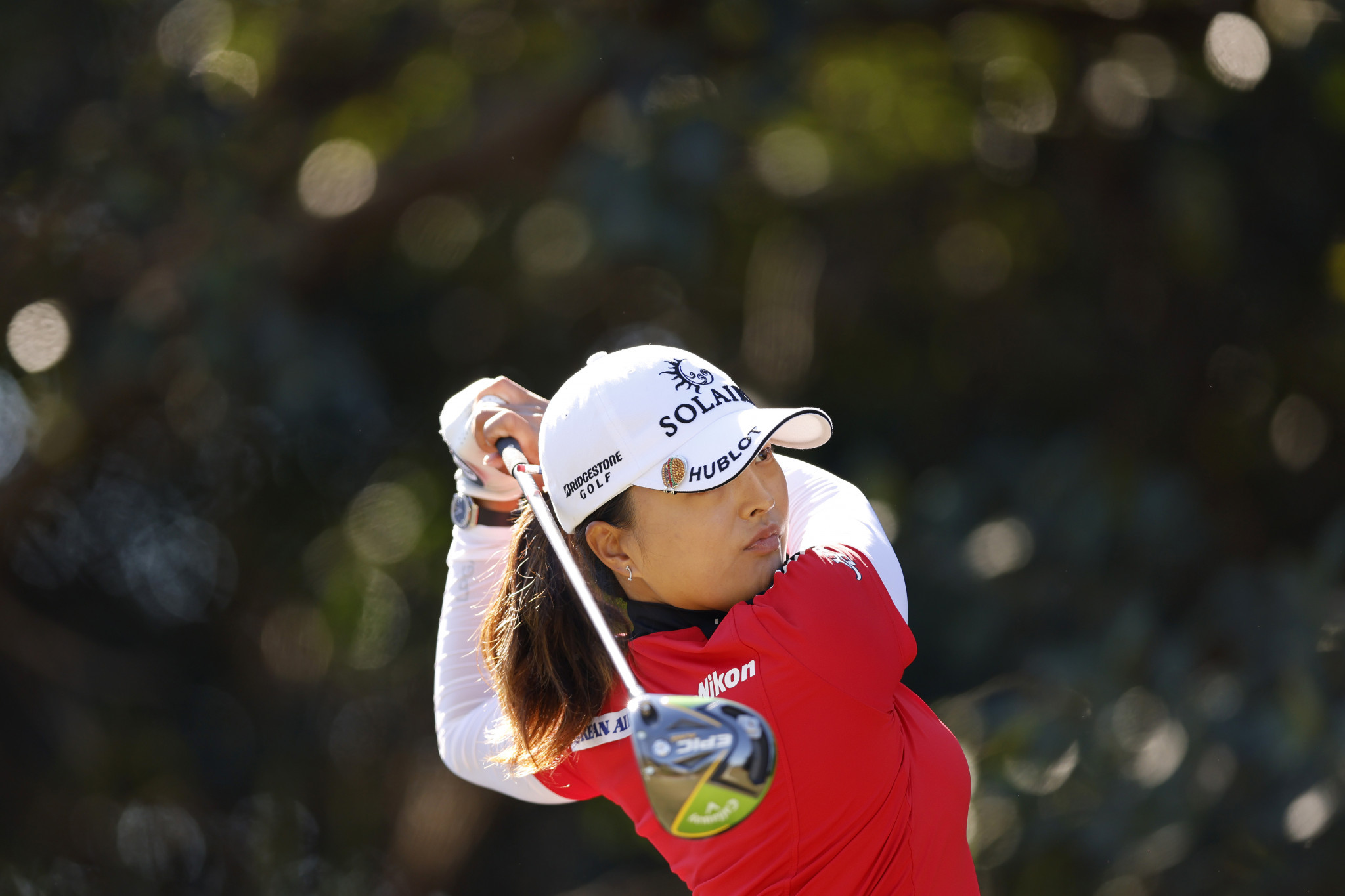 World number one Ko Jin-young shot a bogey-free 67 to claim the halfway lead at the end-of-season CME Group Tour Championship.

The South Korean made four birdies on the back nine to move to nine under par overall - one shot clear of compatriot Kim Sei-young and American Lexi Thompson.

Thompson, who had led after round one, won this event in 2018, while Kim is the defending champion.

Kim had made a white-hot start to round two, with four birdies on the opening five holes at Tiburón Golf Club in south-west Florida, but could not keep it up and shot a three-under 69.

Hannah Green of Australia is one shot further back in fourth, while England's Georgia Hall and American Nelly Korda are in a group of six players on six under par.

Ex-world number one Lydia Ko produced the round of the day, a blemish-free 65, to pick up seven strokes and move to a tie for 11th at five under par.

The 23-year-old from New Zealand has not won on the Ladies Professional Golf Association (LPGA) Tour since 2018, but did finish in the top 20 at all four majors played this year.