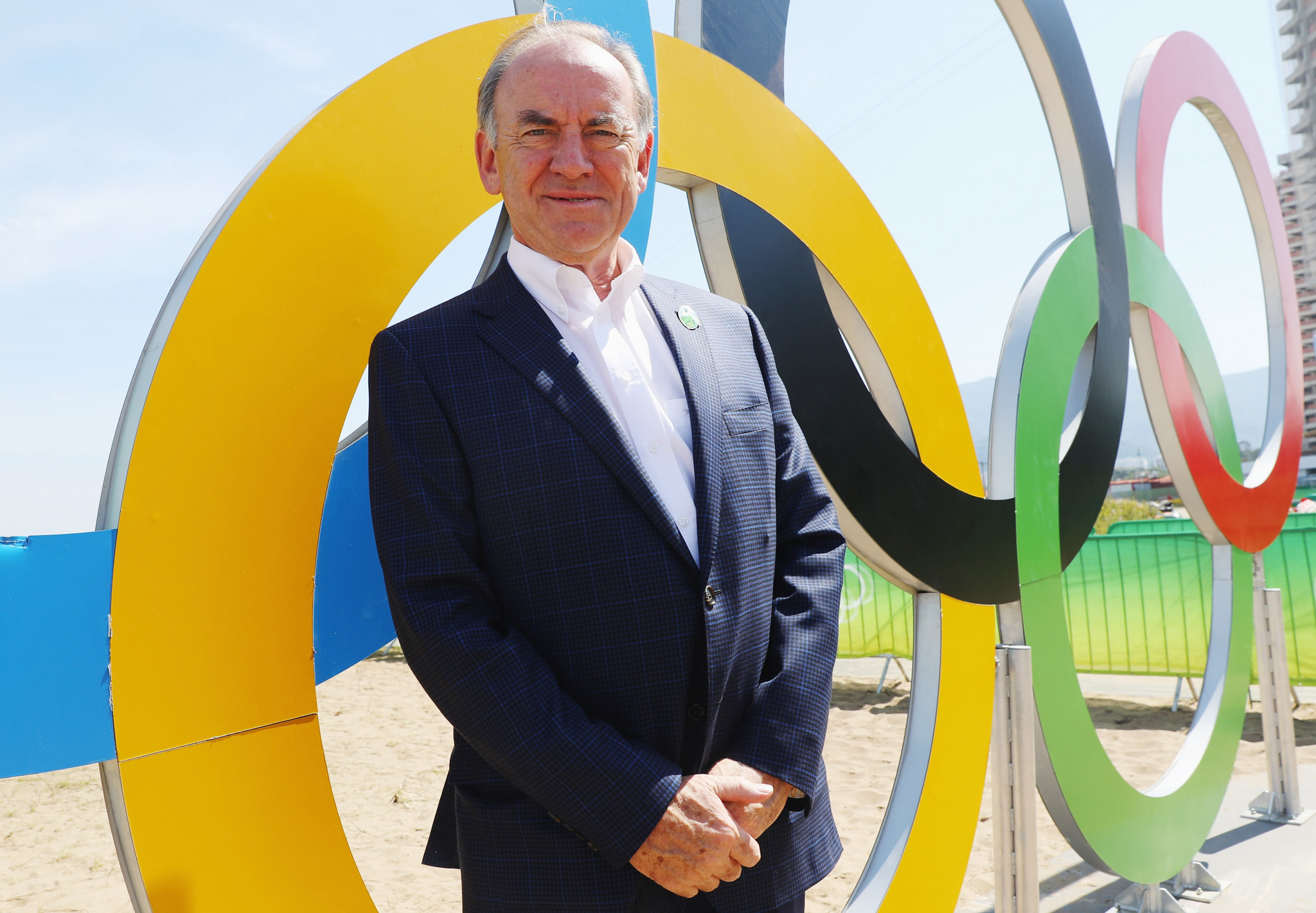 Peter Dawson, who steps down as President of the International Golf Federation (IGF) at the end of this month, foresees his sport being followed by packed crowds at the Tokyo 2020 and Paris 2024 Olympics.

The 72-year-old Scot, who played a key part in guiding golf back into the Olympics in 2016 after an absence of 112 years, believes that the eventual success of the Rio de Janeiro competition - despite numerous top male players giving the event a miss - was critical to the sport’s renewed momentum within the Olympic arena.

"I think it was hugely important," Dawson told insidethegames.

"I wouldn’t like to speculate what would have happened if it hadn’t gone well.

"And all the metrics around golf in Rio were strong in terms of social media and TV numbers, and that added to the success.

"And of course the prospect of a Games in a golf-loving country like Japan is something to look forward to."

The take-up in Rio in terms of spectators was around 60 per cent.

"I would expect big numbers there.

"As for Paris 2024 - the Ryder Cup was held at venue where the Olympic competition will be held, and it was mobbed.

"I think it will be again."

Dawson underlined that the decision to use strokeplay for the individual male and female golf competitions at the Olympics - criticised by some in the run-up to Rio 2016 as being too slow - was effectively demanded by the International Olympic Committee (IOC).

"They [the IOC] wanted the format in the Olympic Games that was prevalent in the sport, not some fancy format for the Olympics," he said.

"And strokeplay is the way that golf largely determines its major champions."

Asked if he sees that changing, Dawson responded: "We would like to try to find a way, potentially, of getting at some kind of team format as part of the golf process.

"It would simply be the addition of the performances of the individuals, adding together their gross scores.

"There have been other formats where that has been done – at the Canada Cup and the World Golf Championships.

"A personal view is that I would like to see that add to the competitive landscape of the Games - but that’s a matter for others now.

"I’m sure those discussions will go forward.

"But these are very much embryonic thoughts."

On January 1, Dawson’s mantle as IGF President will pass on to 10-time major winner Annika Sörenstam, with the 50-year-old Swede becoming only the second female President of a Summer Olympic International Federation after Marisol Casado, who has just been voted into a fourth term at the head of World Triathlon.