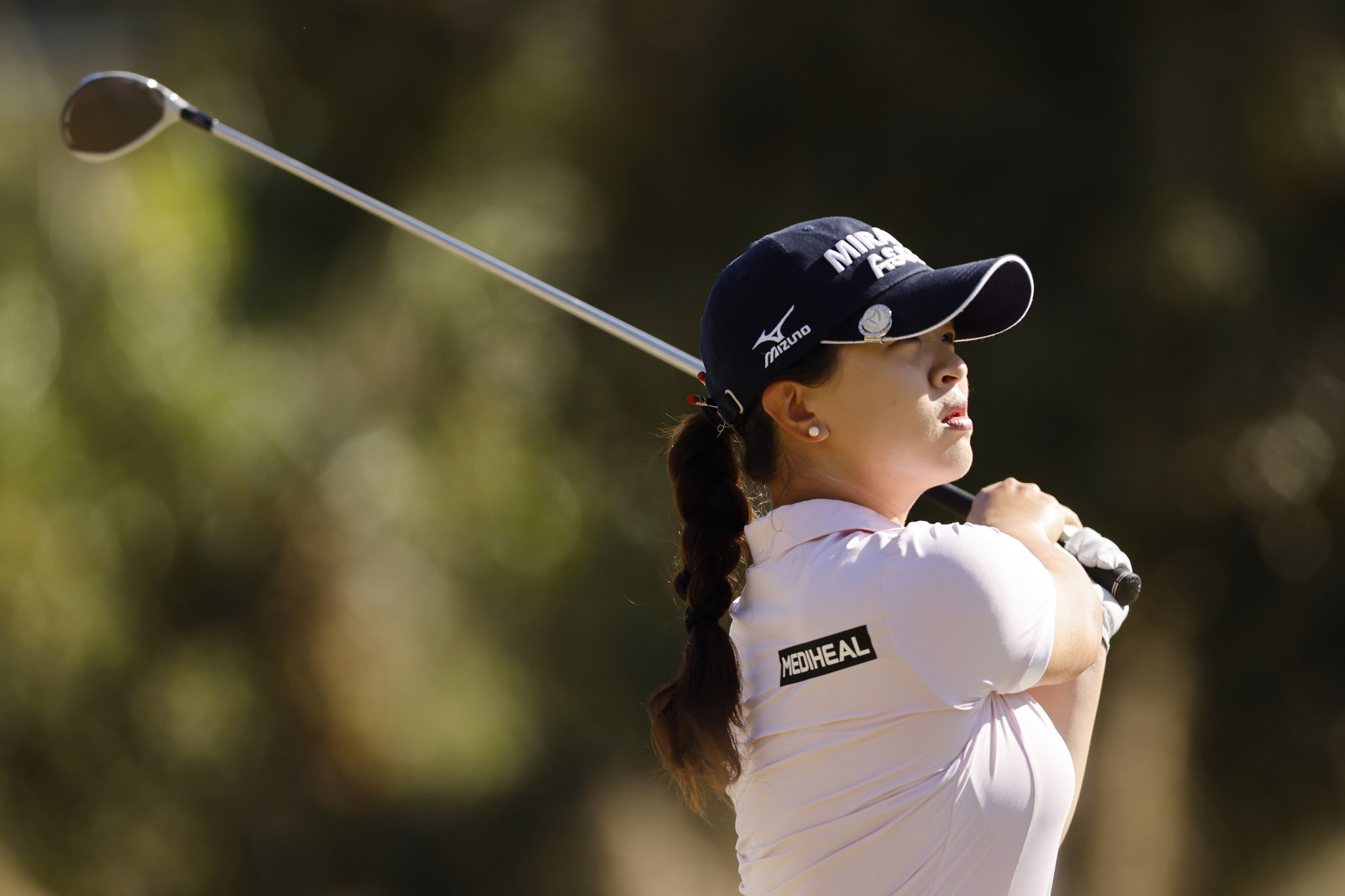 Kim Sei-young and Ko Jin-young swapped positions on the leaderboard in round three of the CME Group Tour Championship, with the former now holding a one-shot lead after shooting a five-under-par 67.

Kim, the world number two and defending champion, carded six birdies in the first 13 holes to claim the lead, but went one-over for the last five to allow Ko to close the gap.

Ko, who is the world number one and led at the tournament's halfway stage, shot a bogey-free 69 which represents her worst round at Tiburón Golf Club in south-west Florida this week - testament to the standard of golf she has been playing.

The South Korean duo played together in round three and will do so again in the final round of the Ladies Professional Golf Association (LPGA) Tour season tomorrow.

Having already won her first major this year, victory at the Tour Championship - plus the $1.5 million (£1.1 million/€1.2 million) that comes with it - would be an ideal way for Kim to close out 2020 and secure her status as the year's dominant women's gofer.

Georgia Hall is Kim and Ko's closest rival, three shots off the lead at 10 under par, and the Englishwoman is there thanks to five birdies on the last eight holes.

Lee, Hull and Henderson all shot 66 in round three to move into the outskirts of contention.

Four of the top eight players in the world rankings - Kim, Ko, Lee and Henderson - now occupy top-eight positions on the leaderboard, while Hall and Ernst have both won LPGA Tour tournaments already this season.

The Tour Championship is set to reach its conclusion tomorrow.