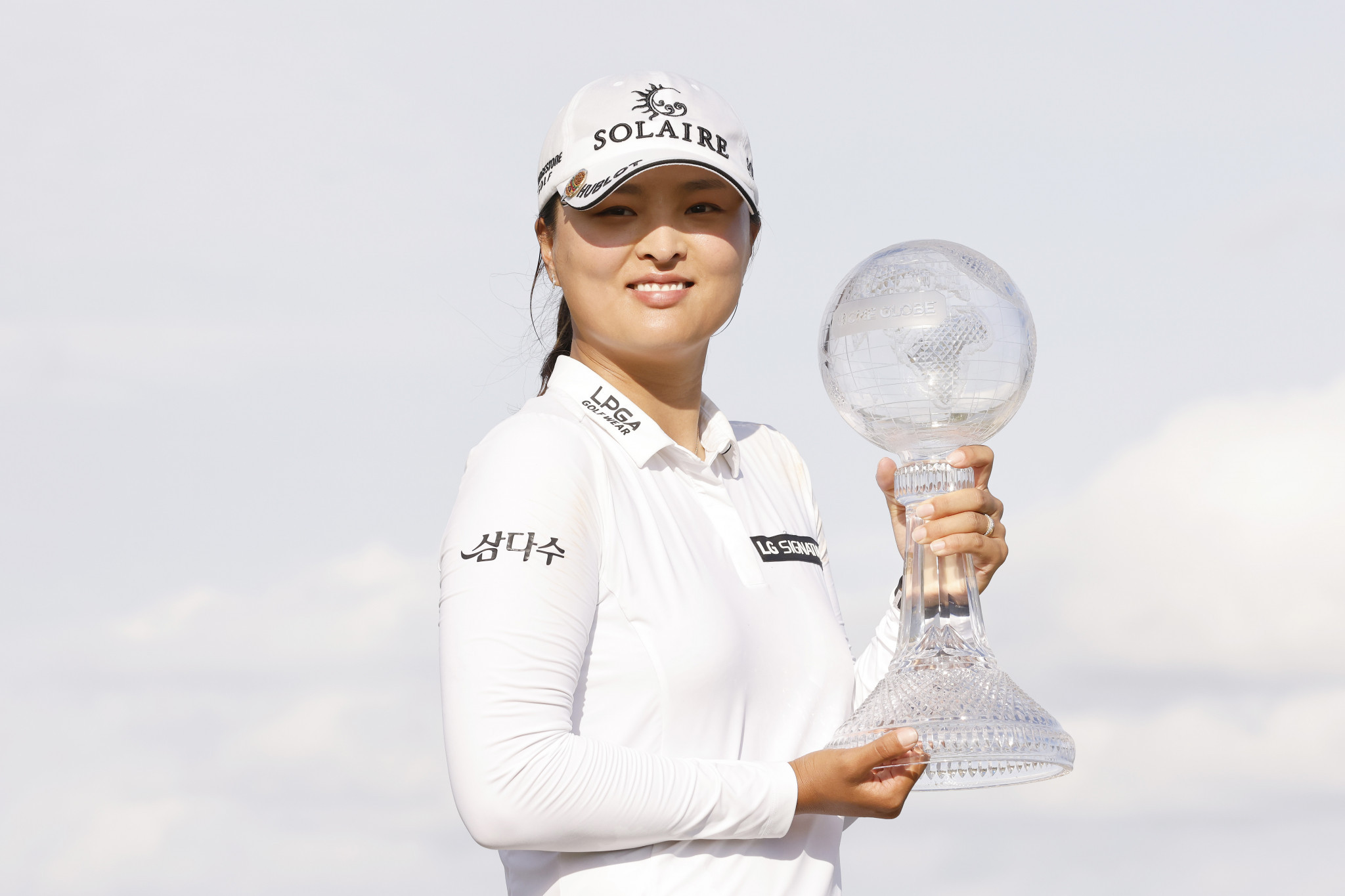 Ko, who started the day one shot behind her compatriot Kim Sei-Young, the world number two and defending champion, shot a six-under-par round of 66 to record a convincing victory in the CME Group Tour Championship at Tiburón Golf Club.

Ko's round featured seven birdies and just one dropped shot as she finished at a total of 18-under-par.

With the two South Korean players tied at the midway point of the final round, Ko's five birdies on the back nine made the difference.

It was an incredible victory for a player who only qualified for the event by virtue of her runners-up finish at last week's US Women's Open, when she finished one shot behind another compatriot Kim A-lim.

Five shots back in a tie for second place were Australian Hannah Green, who carded a five-under-par round of 67, which featured no dropped shots, and Kim,  who carded a level par round of 72.

The United States Mina Harigae finished a further shot back at 12-under-par in outright fourth while behind there was a tie for fifth between New Zealand's Lydia Ko and American Lexi Thompson, who led after the first round, with the pair both finishing at 11-under-par.

"I still can't believe it, that I am here - and then I won this tournament," said Ko.

Although Kim did not claim the CME Group Tour Championship trophy her second placed finish earned her the 2020 Rolex Player of the Year award by six points from compatriot Inbee Park.

The American finished the season ending event in a tie for 30th place.