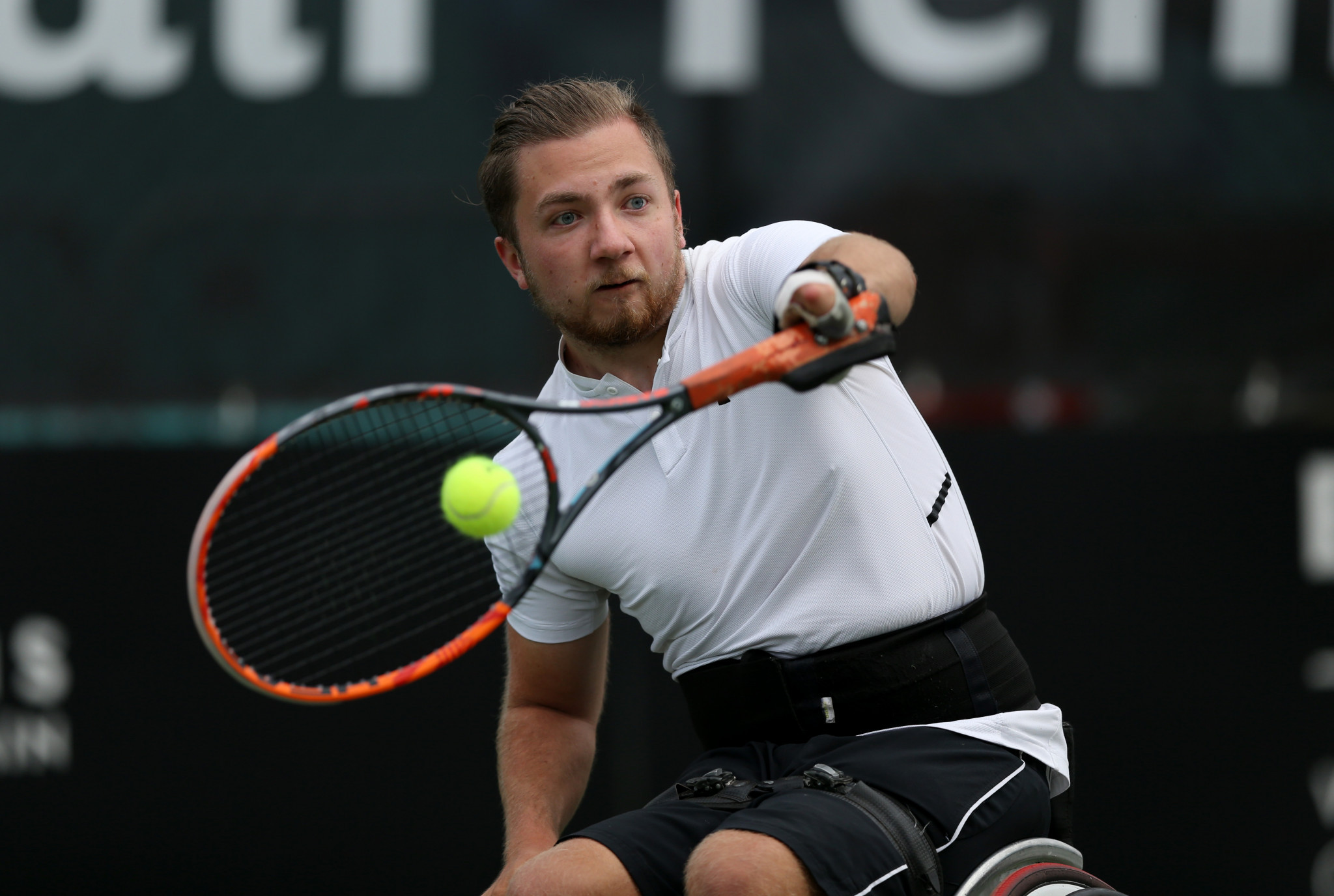 Ranked the quad world number three, Schröder of The Netherlands is the highest-ranked player on the nine-person Council and is one of seven current players.

Jason Harnett, head of wheelchair tennis player development at the United States Tennis Association, is the only coach on the Council after beating Kobi Wiener of Israel in the election.

With the inaugural Player Council term ending this month, nominations for the second cohort opened in November, with voting held between 26 November and 3 December.

The elected members are due to start a new two-year term from tomorrow.

"The Wheelchair Tennis Player Council played an integral part of the Return to Tennis in recent months," said Alistair Williams, head of wheelchair tennis at the ITF.

"There were difficult decisions to be made and we are thankful for the Council’s dedication and commitment during what has been a challenging year.

"We look forward to working closely with the newly elected members and as some members were re-elected, are pleased that they are joining an experienced team who ensure players’ opinions are at the forefront when making decisions about the UNIQLO Wheelchair Tennis Tour."

The Council is comprised of seven current players as well as one former player - who must have been inactive on the UNIQLO Wheelchair Tennis Tour for a minimum of two years and previously competed at one of the sport’s flagship events - and one coach.

According to the ITF’s rules, there must be at least one player from each of the men's, women's and quad divisions and at least two players of different genders and one from every international region - North America, South America, Europe, Africa and Asia-Oceania.

The aim of the Council is to "represent the interests of all players across all divisions, rankings and world regions involved in ITF wheelchair tennis competitions".

It also "advises and makes recommendations to the ITF Wheelchair Tennis Committee on all issues of concern to players including but not limited to the ITF rules and regulations".