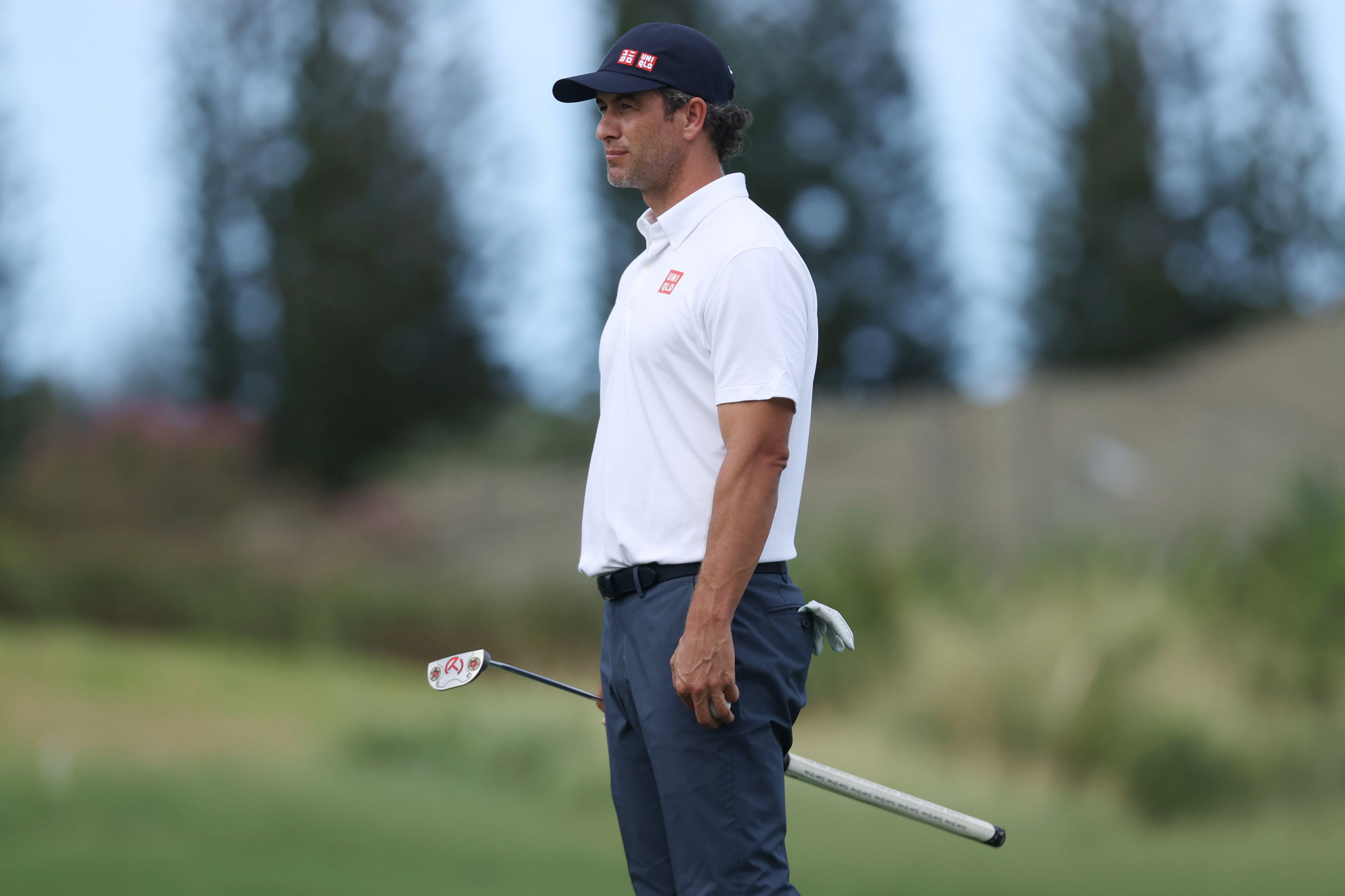 Australia’s Adam Scott has said he would consider competing in the golf tournament at the Tokyo 2020 Olympics, but the Games were not among his priorities for the year.

Scott, a former world number one, skipped the Rio 2016 Olympics when golf made a return after a 112-year absence.

He had also questioned the need for golf to be an Olympic sport.

The 2013 Masters champion has suggested he would be open to competing at the rescheduled Tokyo 2020 Olympics in July.

"I would consider playing; it's still not my priority for the year, that’s for sure," Scott told Fox Sports.

"But I wouldn’t rule it out because you can never really say never.

"It will certainly be something I‘ll look at.

"Who knows where we are in the summertime."

Scott is the top ranked Australian in the world rankings at 21, which could see him secure one of two spots on the men’s golf team for the Games.

Cameron Smith is in line to secure the second men’s berth for Australia.

Golf’s return to the Olympic Games at Rio 2016 received a lukewarm response from the sport’s stars.

The top four in the world rankings at the time - Australia's Jason Day, Dustin Johnson and Jordan Spieth of the United States and Ireland's Rory McIlroy - missed the Games.

Several of the absentees from the Rio 2016 tournament have since spoken of their intention to compete at Tokyo 2020.