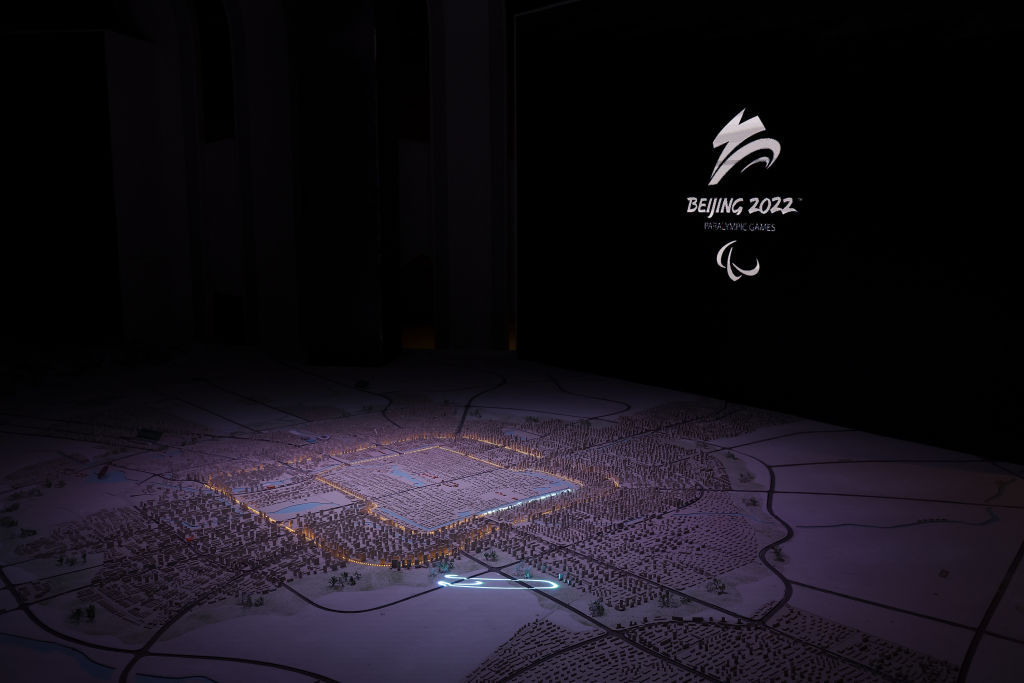 The construction of the Beijing 2022 Winter Olympic and Paralympic Village is expected to be finished by June, according to Chinese officials.

Yang said 2,300 beds for athletes and officials would be available at the Village in the Chinese capital, one of three set to be used for the Games.

The facility, which has a theme of health and intelligence, is due to become public housing after the conclusion of the Winter Olympics and Paralympics.

It is one of 13 venues for Beijing 2022 in the city which have not yet been completed.

The Village will predominantly house athletes competing at the ice sports which are set to be held in Beijing.

Competitors in skiing and snowboarding events will stay at a separate Village in Zhangjiakou, located around 193 kilometres from Beijing.

Yanqing, 86km from the capital, is due to hold sliding events.

Construction and expansion work at the National Speed Skating Oval, the National Aquatics Centre and the National Indoor Stadium has been finished, according to Yang.

The National Aquatics Centre was used when Beijing staged the 2008 Summer Olympics and Paralympics, and has been converted into the venue for curling at the Winter Games.

The ice hockey tournaments are scheduled to be held at the National Indoor Stadium.

The Beijing 2022 Winter Olympics are due to run from February 4 to 20, with the Paralympics following between March 4 and 13.