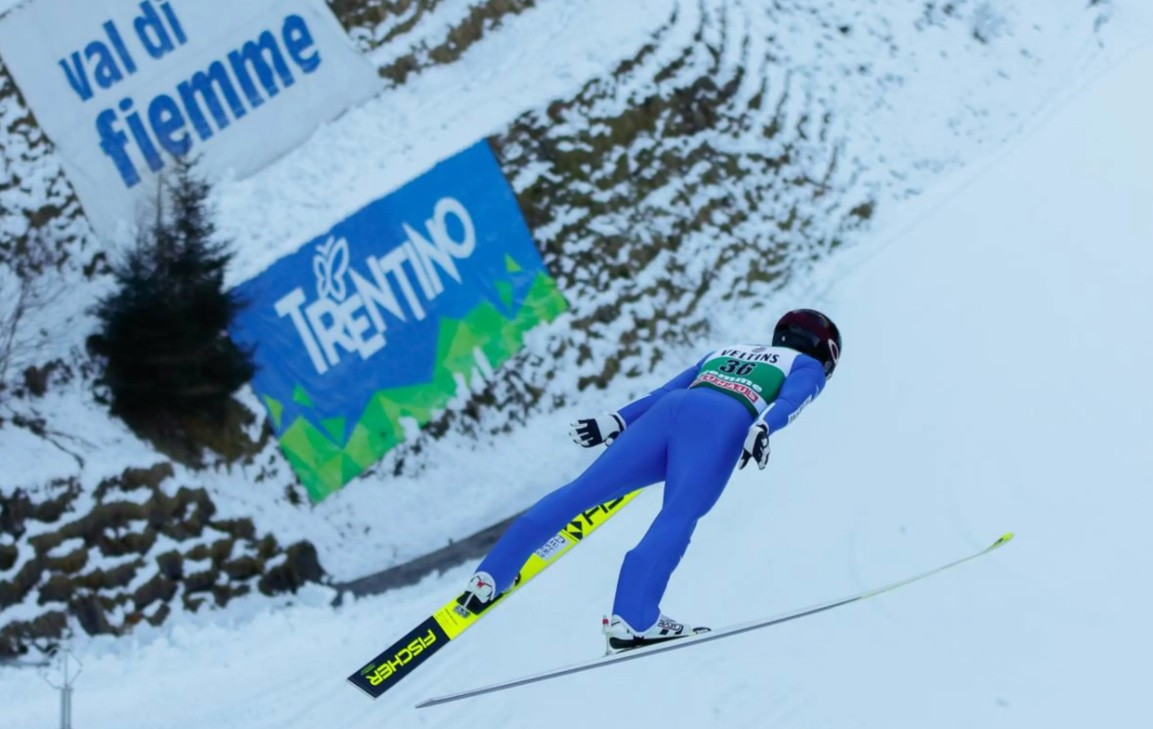 Action took place on the HS 104 normal hill in Predazzo, and following cross-country and ski jumping training, the HS104 provisional competition round, which doubled as qualifying, took place.

Akito Watabe topped the standings after jumping 103 metres, which earned him a score of 140 points.

In second place was his younger brother Yoshito Watabe who jumped 102 metres to earn 137.6 points.

He will start tomorrow’s scheduled race 10 seconds after his brother Akito.

Espen Bjørnstad claimed third place in the standings after earning 137.3 points for his 103 metre jump, meaning he will start just one second behind Yoshito Watabe.

Jarl Magnus Riiber, who leads the overall World Cup standings will start fourth after earning 135.7 points for his 102 metre jump.

Kristan Ilves of Estonia will start in fifth place after earning 135.1 points for his jump of 101 metres.

Three competitors will not start tomorrow’s action after disqualifications – German Johannes Rydzek failed at the suit control stage while Julian Schmid of Germany and Samir Mastiev of Russia were disqualified at equipment control.

The competition round in the HS 104 is scheduled to take place tomorrow morning, with a 10-kilometre cross-country race due to follow in the afternoon.

If there is bad weather during the remainder of the competition and jumping is not able to take place the results of the provisional competition round would be used to determine the ski jumping standings.