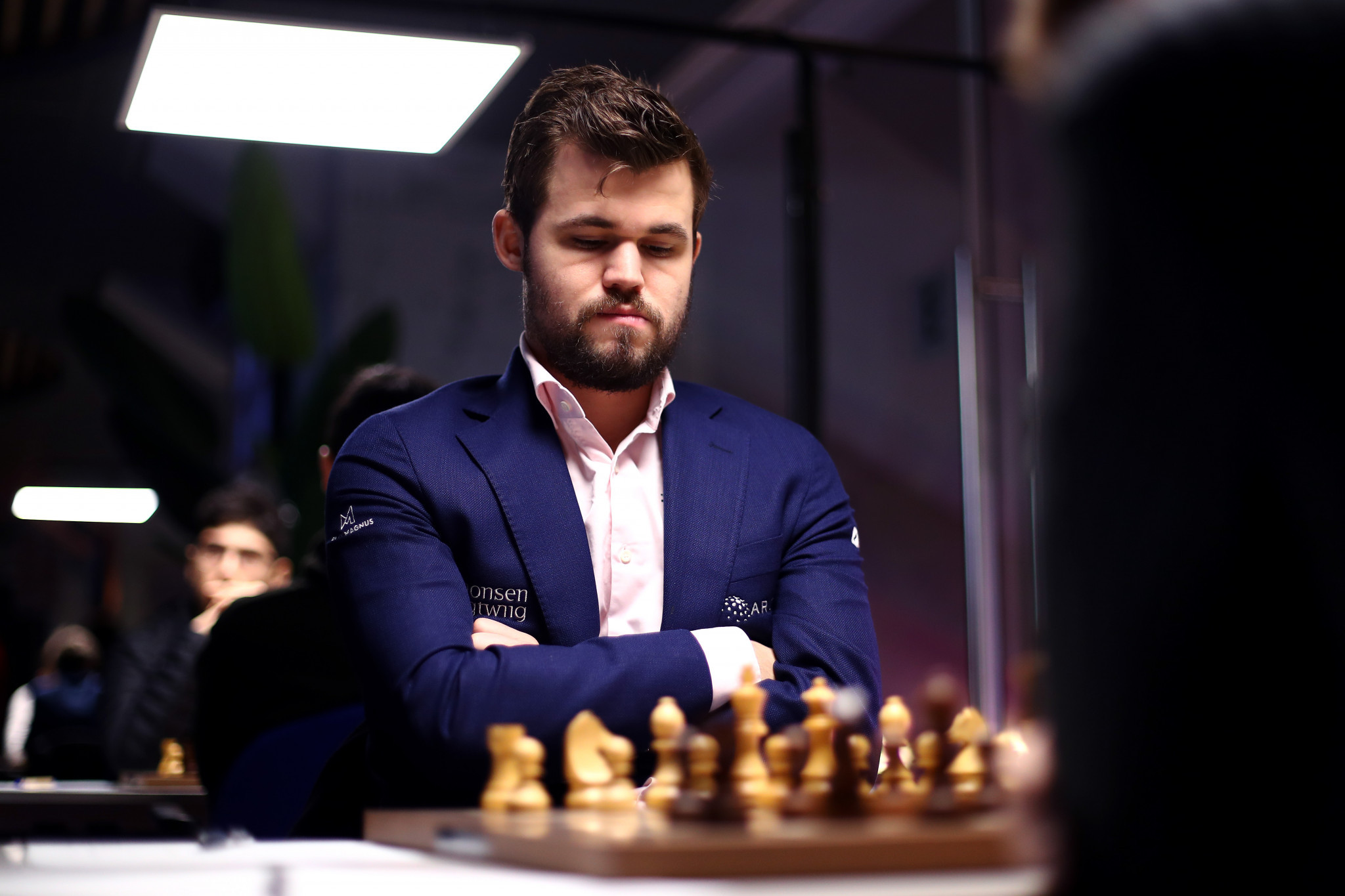 Norway’s world chess champion Magnus Carlsen has been named as the world’s highest-earning esports player of 2020 after successfully turning his hand at gaming during the coronavirus pandemic.

Carlsen, who first reached the top of the International Chess Federation world rankings in 2010, goes by the name of DrNykterstein on the computer game.

But the overall earnings of players fell significantly with the majority of gaming companies reportedly reducing their prize money in response to the global health crisis.

The average age of the top-50 was 22.7 years old with seven teenagers also on the list.

A Unikrn spokesperson said: "When people think of esports, they probably have the likes of CS:GO, DOTA or League of Legends in mind, but not necessarily chess.

"Magnus Carlsen is a fantastic champion and has dominated the circuit for a number of years, helping raise the profile of the sport.

"That said, it’s encouraging to see players still profiting from big tournaments around the world, with organisers doing everything they can to put on the best shows possible for fans."

The competition, named the Magnus Carlsen Chess Tour, consisted of four "super-tournaments" culminating in a Grand Final in August which Carlsen won with victory over Nakamura.